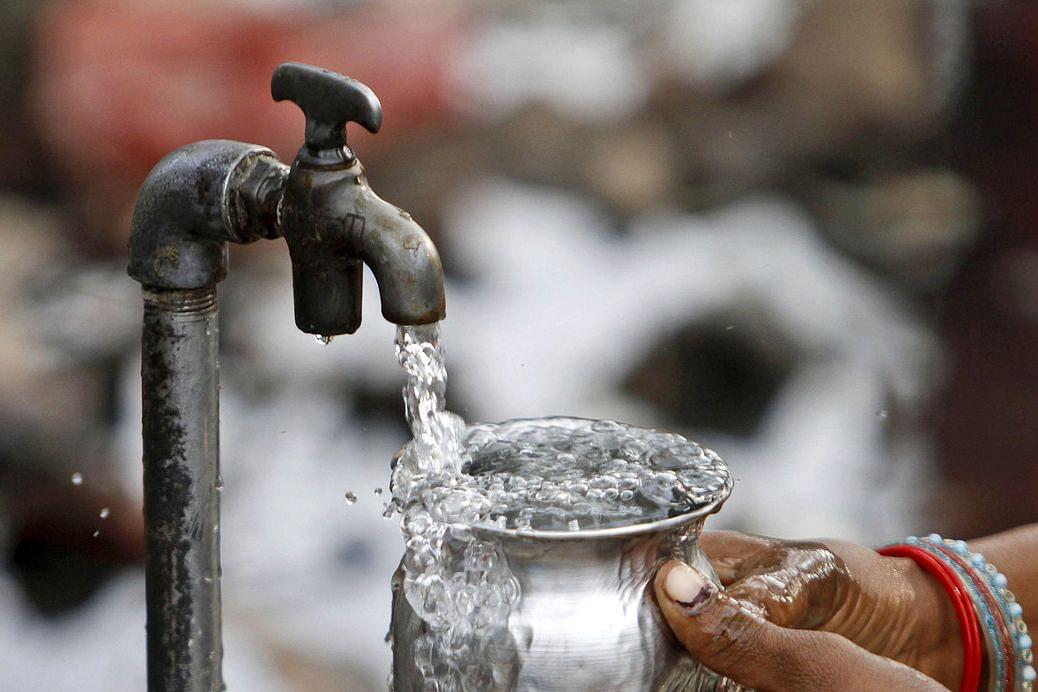 The Centre has released Rs 5,968 Crore to 15 States for the implementation of Jal Jeevan Mission in the financial year 2021-22, an official release said on Monday (17 May).

The amount is first of the four trances to be released in this financial year.

Meanwhile, other 17 states and UTs have been asked to send their proposals to National Jal Jeevan Mission for release of funds.

"Out of the Central fund allocated under Jal Jeevan Mission, 93 per cent of the fund is to be utilised on developing water supply infrastructure, 5 per cent on support activities and 2 per cent on water quality monitoring and surveillance activities," the Ministry of Jal Shakti said in a release.

The Central funds are released by government based on the output in terms of tap water connections provided in the states and UTs and the utilisation of available central and matching state share, it added.

The States have to transfer Central fund released along with matching State share to the single Nodal Account within 15-days of release.

Further, the states also have to make provision for matching state share and ensure that there is no shortage of funds to the implementing agencies, proper expenditure plan prepared so that expenditure is evenly spread throughout the year.

According to the release, as top priority being accorded by the government, the budgetary allocation of Jal Jeevan Mission has increased significantly to Rs 50,011 Crore in 2021-22. In addition to this, 15th Finance Commission tied-grants of Rs 26,940 Crore will also be available to PRIs for ‘water and sanitation’ services.

In addition, fund is also available through matching State share and externally aided projects. Thus, in 2021-22, more than Rs 1 lakh Crore is planned to be invested in the country on ensuring tap water supply to rural homes. It is expected that this kind of investment is likely to continue over the next three years to achieve the goal of ‘Har Ghar Jal’.

The release further added that this enhanced budgetary allocation will have huge impact on rural economy in terms of employment generation both skilled and unskilled required for creation as well as operation and maintenance of drinking water supply infrastructure, grey water treatment and its reuse.

It will boost massive infrastructure creation activities leading to productive assets in the villages. Increase in demand for motors, faucets, taps, pipes, etc under JJM will give huge push to manufacturing sector as work commences in all remaining villages.