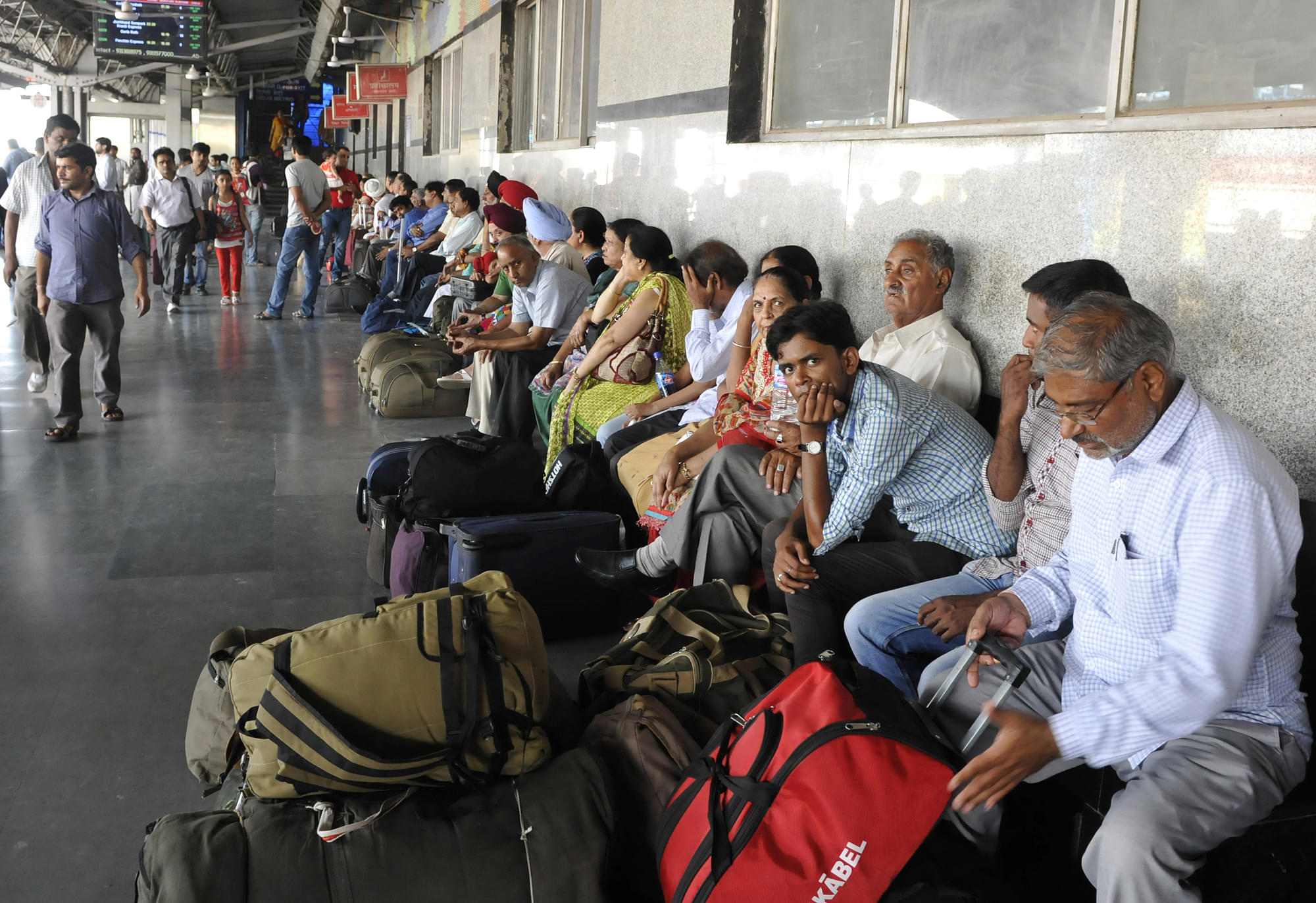 With the Covid-19 case trajectory witnessing a downward trend and more trains resuming service, Northern Railway has decided to re-start the sale of platform tickets at eight major stations in the Delhi Division.

In order to prevent large gatherings at stations, the platform ticket rate has been enhanced to Rs 30.

According to Railways, divisions and zones are authorised to take decisions on platform ticket pricing to prevent overcrowding at stations amid the pandemic.

Since the coronavirus-triggered lockdown was eased, the Railways is running only special trains. It has started with long-distance trains and now, even short-distance passenger trains are being run as specials.

Currently, there are about 899 trains operational across the country and more services are expected to resume in the near future keeping the prevailing situation in mind.

Railways maintains that regulation and controlling of crowds at stations is the responsibility of Divisional Railway Managers (DRMs). These measures are being undertaken by the railway administration in the interest of safety of passengers and to prevent overcrowding at stations.

The platform ticket hike is meant to deter more persons from visiting stations.

Railways has delegated the power to change charges of platform tickets to the DRMs.

On Saturday, the national capital reported 213 new cases of infection, in contrast to 238 cases the previous day. However, the Railways is battling a the monsoon in Mumbai, which recorded 459 per cent more rainfall from June 1 to June 12 this year as compared to last.