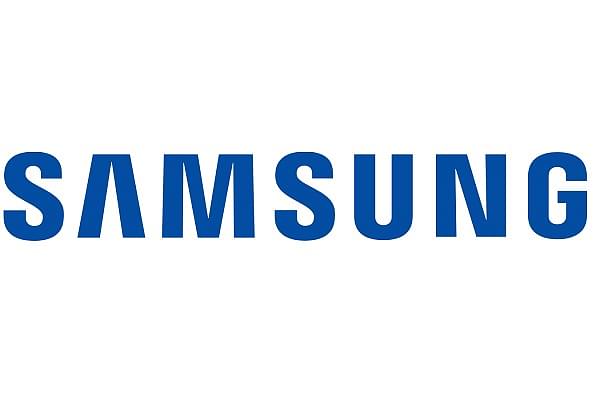 Samsung defended its leading position in the global smartphone market in the first quarter of the year, shipping 77 million smartphones and capturing 23 per cent market share (a growth of over 32 per cent on-year), according to a new report.

Xiaomi held third place in terms of volume of smartphones shipped for the second quarter in a row. It shipped 49 million smartphones globally and took a 15 per cent market share in Q1 2021, up from 10 per cent one year ago, according to latest research from Strategy Analytics.

The global smartphone shipments were 340 million units in Q1 2021, up over 24 per cent (on-year) representing the highest growth since 2015.

The smartphone market rebound was driven by the healthy demand of consumers with ageing devices and a phenomenal 5G push from Chinese vendors.

"Globally, the top five vendors combined took a 76 per cent market share in Q1 2021, up from 71 per cent one year ago. Chip shortages and supply side constraints did not have a significant impact in Q1 among the top 5 brands," said Linda Sui, Senior Director, at Strategy Analytics.

Xiaomi maintained strong momentum in both India and China, and the expansion in Europe, Latin America and Africa region also started to bear fruit.

"OPPO (not including Realme and OnePlus) won 11 per cent market share and remained the fourth largest smartphone vendor in the first quarter, followed by vivo, which grew an impressive 85 per cent YOY in Q1 2021,": informed senior analyst Yiwen Wu.