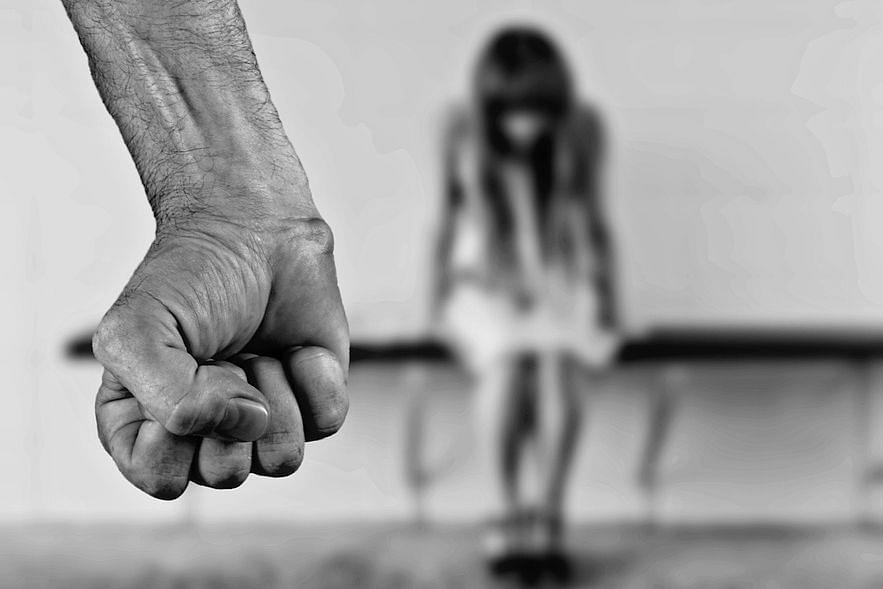 Kerala is not a safe place for women.

A three-member committee set up by the Kerala government to probe the problems faced by women in the Malayalam film industry has reported of sexual abuse of new entrants in the industry and the existence of a casting couch.

The report comes at a time when the Malayalam film industry is facing various allegations, including complaints by producers of rampant drug abuse by young actors.

The report was submitted on Tuesday (31 December) and is a little disconcerting given the fact that the State is supposed to be far more developed that other States in the country with 100 per literacy.

However, those subject to sexual abuse have not lodged any complaint with the police, the 300-page report said. It also pointed out at various cyber attacks on women on social media.

The report found that consumption of alcohol and drugs were rampant on film sets. This often led to women being assaulted or abused in foul language.

It also reported violation of human rights at locations where films are being shot. These locations lacked adequate rest rooms and change rooms for women.

The report said that there were also disparities in the wages for the artistes. Women were particularly discriminated against, it said and sought the setting up of a tribunal to redress the situation.

Calling for strict punishment against those convicted of crimes against women in the cinema industry, the report called for stronger legal provisions to ensure justice for all.

The three-member commission was set up in July 2017 after a leading actress of the Malayalam film industry was kidnapped and molested in a moving car in February 2017.

It was also formed after the Women in Cinema Collective, an organisation comprising women technicians and actors, urged Kerala Chief Minister Pinarayi Vijayan to look into the problems of women in the industry.

The Collective, in particular, sought a safe work environment, security and wage parity.

Leading actor Dileep and seven others were arrested in connection with the abduction case by Kerala Police. Charges are yet to be framed in the trial court in this case.

Similar complaints have also cropped up in the Tamil film industry. But no organisation like the one in Kerala has taken up the cause of the victims.

In particular, Tamil film lyricist and poet Vairamuthu has been charged with sexual assault by popular playback singer and dubbing artiste Chinmayi Sripada and a few others.

While the Tamil film industry has failed to take note of these allegations, the Tamil Nadu government, too, has not made any attempt to look into these controversies.