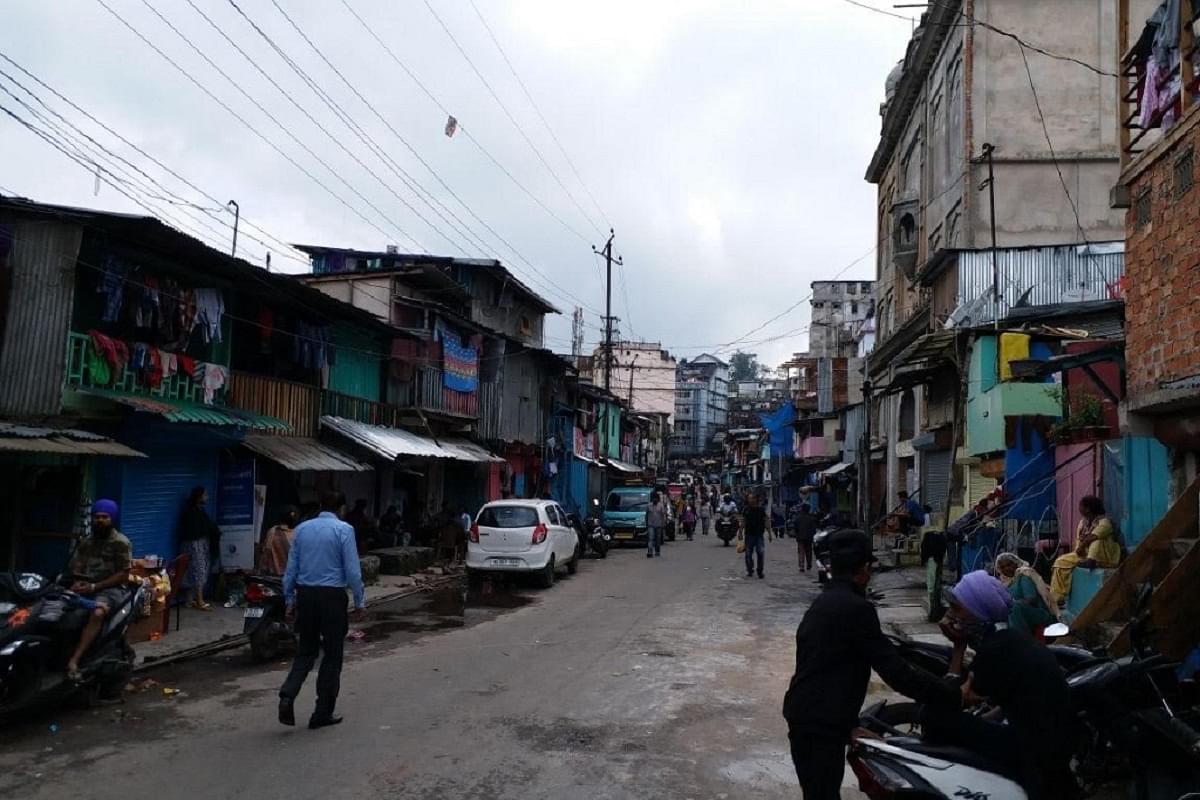 Days after the Meghalaya cabinet approved a proposal to relocate "illegal settlers" from Them lew Mawlong area in Meghalaya's Shillong, the Harijan Panchayat Committee (HPC), which represents members of the Dalit Sikh community in Shillong, has said that it will "fight tooth and nail" to stop the government from carrying out the drive.

The state cabinet took the decision earlier this week, based on a recommendations made by a high-level committee (HLC) headed by Deputy Chief Minister Prestone Tynsong.

"The HPC, which represents the interests of hundreds of Dalit Sikh families living in Them lew Mawlong area or Punjabi lane for the past many years, has rejected the report of the high-level committee," its secretary Gurjit Singh told PTI on Saturday.

Singh also said that his organisation has vowed to the "fight tooth and nail for the rights of people residing in the area till their last breath".

"The 2.5-acre colony land, located close to the state's biggest traditional market, serves as lifeline to many families, who have set up shops and other businesses in the area.

"We will die for our land but won't allow any illegal, unlawful, unethical and unjust action by the Meghalaya government," Singh maintained.

He further claimed that the land was gifted to the Punjabis by the chief of Hima Mylliem one of the chiefdoms in Khasi Hills.

"No one else has right to this land," Singh added.

Among other recommendations, the government-constituted HLC suggested shifting of employees of Shillong Municipal Board (SMB) and other line departments, who reside in Them lew Mawlong, to their respective official quarters across Shillong.

The HLC was constituted in 2018 by the Conrad Sangma-led government to settle a land dispute.

Violence had broken out in the area in June that year following an alleged attack on a bus driver. It led to circulation of rumours on social media and Internet services were subsequently withdrawn in that locality for a few weeks.