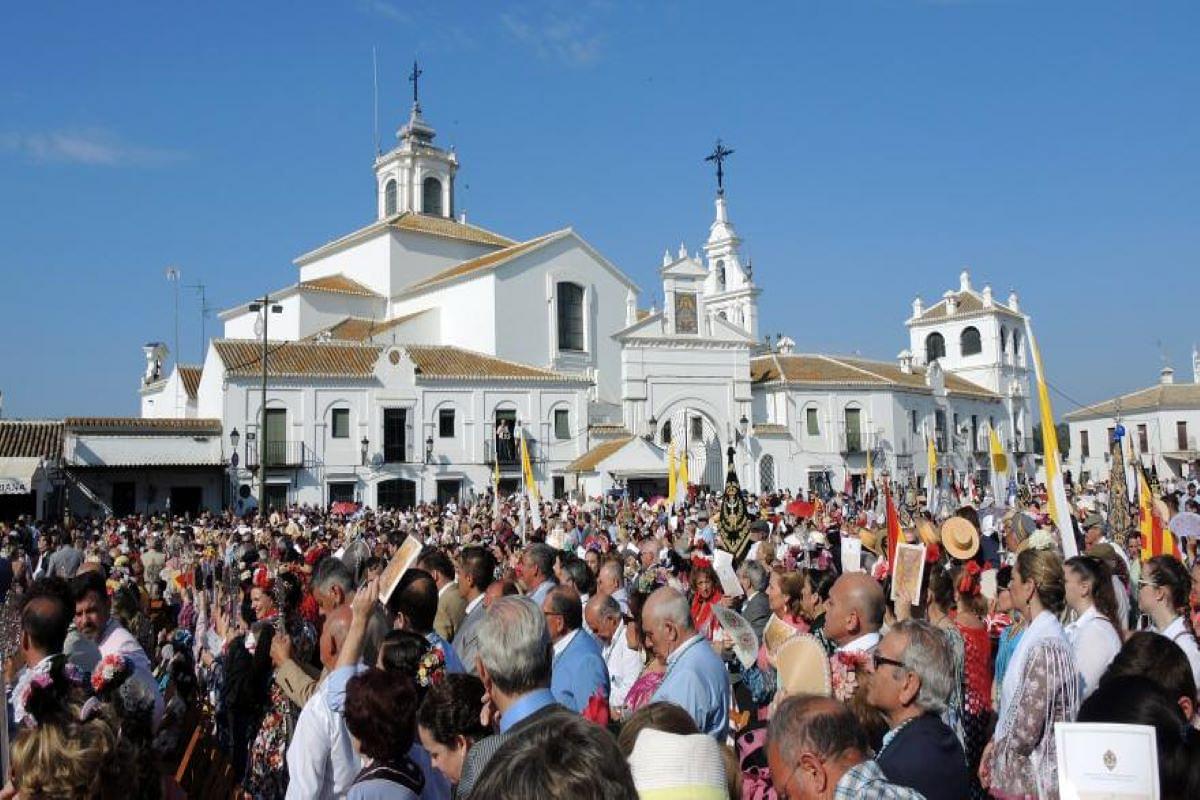 PM Sánchez said that an ombudsman Ángel Gabilondo will be tasked with the responsibility of compiling a report based on the findings of an independent inquiry.

Earlier last week, the Spanish parliament agreed to examine a proposal for an inquiry, after years without a large-scale probe.

An investigation by El País newspaper revealed the level of clerical abuse inside the Spanish Catholic Church. It uncovered potential abuse by 251 priests and over 1200 lay people associated with the Church.

The Spanish Catholic Church has so far resisted efforts to set up an independent commission, despite acknowledging more than 200 existing abuse claims over the past twenty years. The Church claims that it has internal mechanisms to address allegations of sexual abuse by priests.

Despite the church's efforts to prevent full investigation in to clerical sexual abuse, support for the government to step in and investigate has grown due to the Catholic Church in addressing the issue

Unlike other European countries -- such as France, Germany, and Ireland -- Spain has failed to officially examine claims of paedophilia against members of the Catholic Church.

For more than 500 years, from before Spain’s unification in 1492, Catholicism has played an instrumental role in the construction of Spanish national identity. Three-quarters or more Spaniards identify as Catholic