SpiceJet Has Restored Salaries Of Its Employees To Their Pre-Covid Levels: Report 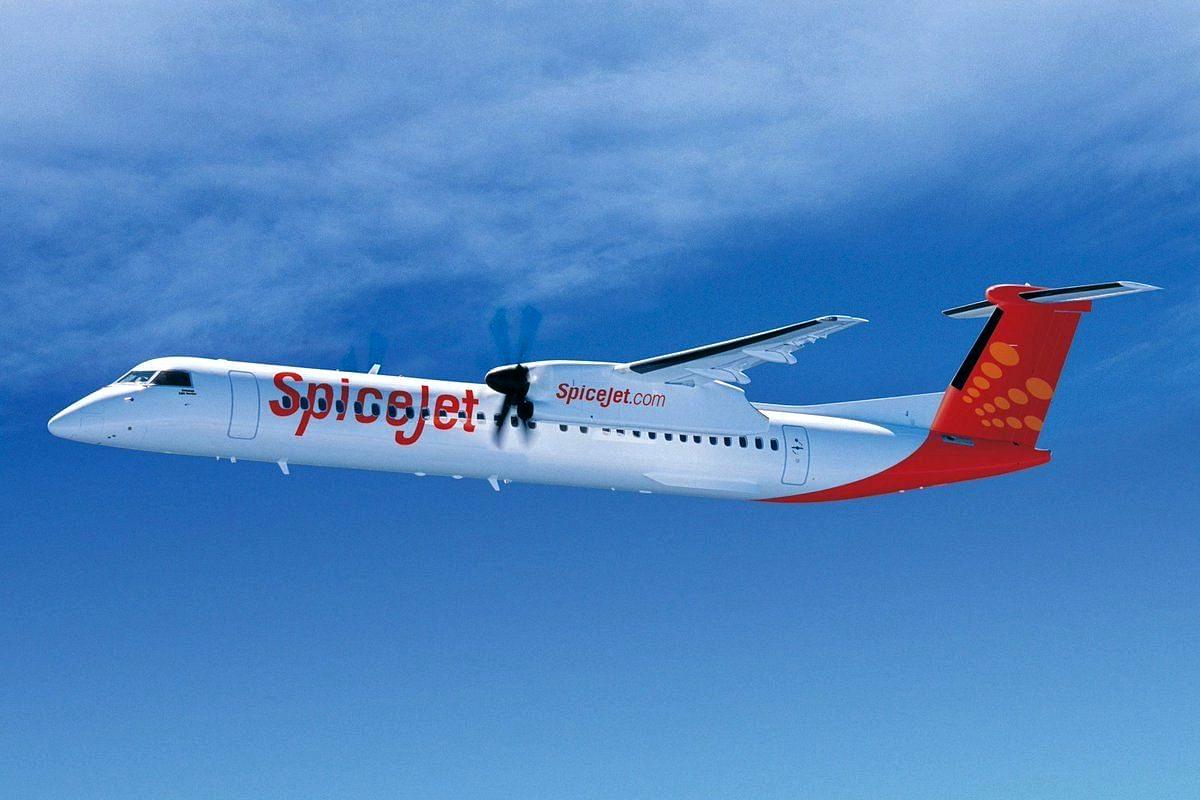 Private airline company SpiceJet has restored employee salaries to pre-Covid levels and they were paid their full pay for the month of September. Furthermore, salaries were paid on the last day of the month, as was customary before the Covid-19 pandemic.

The airline company said in a statement: "From September 2021, the company has also reverted back to paying salaries in one go instead of paying it in two parts."

SpiceJet lowered pay by 10 per cent to 25 per cent in April 2020. In November last year, this was reversed by 50 per cent. According to reports, the company said: "SpiceJet was forced to announce temporary salary cuts to ensure there would be no layoffs." Additionally, it announced that employees in the lowest pay grades were not affected by the changes and their wages were paid in full.

Almost a month ago, almost 150 ground personnel protested outside the Delhi Airport over salary cuts and some of them said they were paid as little as 15 to 20 per cent of their pre-Covid salaries. The employees also said that pilots at other airlines had faced 30 to 40 per cent salary cuts while still earning around Rs 3.9 lakh per month.

One SpiceJet pilot told The Indian Express after the coronavirus pandemic began and the first lockdown was enforced, SpiceJet began paying pilots by the hour rather than by the hourly rate. The pilot who has been working with the airline added: “We were later promised captains and first officers would be paid base salaries but that wasn’t done. Eventually, those pilots who would earn Rs 6.5 lakh per month, were paid per hour, wherein we would earn around 1.2 lakh per month.”

Other employees, including the ground staff, have also been unable to pay their payments, the report added. After the initial lockdown in India, a SpiceJet customer care executive said that his income was dropped from 2.7 lakh to 2.2 lakh per annum. Following that, he claimed they received a 35 per cent monthly pay cut.

However, at that time, a SpiceJet spokesperson said: “The issue with a section of SpiceJet employees at the Delhi airport has been resolved and employees have returned back to work. SpiceJet’s flight operations remain normal.”

Almost a week ago, the Gurgaon-headquartered airline company announced that it has implemented a new "interim fixed salary system" for captains and first officers. As reported by the Business Standard, SpiceJet said those pilot incomes would "increase significantly" under the new pay system and those who fly more than the required minimum hours will be paid overtime.

But some SpiceJet pilots disputed the company's assurances. Despite the firm reaching an occupancy rate of over 85 per cent on passenger flights and being one of the largest air cargo carriers during the pandemic, the pilots said they were paid a third or half of their pre-Covid-19 pay.

However, a spokesperson clarified saying: "While many other airlines and organisations severed employee contracts during the pandemic, there was no retrenchment in SpiceJet. The migration to the block hour payment model was expected to be short-lived. However, the second wave of Covid-19 has delayed the implementation of our 'normal' salary structure."

One senior pilot claimed: “We never got that fixed salary. Now, it's a huge amount for many of us which is pending. The company also never mentions it in person or on e-mails. There is no word if we will even be getting that hard-earned money ever."

He also added that many employees are stressed out as a result of the ongoing income cuts. In response to this claim, a SpiceJet spokeswoman stated that there are "no huge pending salary arrears" and all the pending payments are classified as "overdue payable" and are paid in instalments.

However, at a time when the latest reports revealed that SpiceJet had reinstated the salaries of the employees to pre-Covid levels, a report by Mint claimed that Air India pilots have written to the airline's management, requesting the “disproportionate” wage pay cuts implemented over the last 18 months to be reversed as the pandemic subsides.

In the letter by Indian Pilots Guild (IPG), they noted: "With the advent of the pandemic, our layover sustenance allowance was drastically cut to approximately one-third of its original sum resulting in a 60 to 70 per cent cut. Furthermore, our flying allowance was cut by 40 per cent. This was only in theory. In practice, this cut surmounted to 70 to 80 per cent due to the significant reduction in the number of flying hours allotted to each pilot."

“Do note the irony of the situation wherein the company at one end believes that the threat of Covid is subsiding, and yet acts otherwise when it comes to restoring our rightful pay," the letter added that was addressed to the airline's chairman and managing director, Rajiv Bansal.