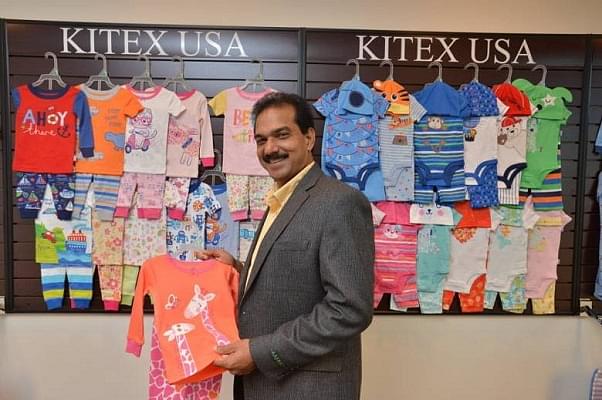 After Kitex Garments announced that it would be scrapping a Rs 3,500 crore project in Kerala due to constant harassment by officials of the CPM-led government, the company has received a formal invitation from the Tamil Nadu government to invest in the State.

After discussions held with the Minister for Industries and Principal Secretary (Industries) of Tamil Nadu government, the State had offered many incentives like 40 per cent subsidy on investment, land at half the market rate, exemption on stamp duty, five per cent interest rebate for six years, etc.

Sabu M Jacob, chairman of Kitex Group, told The Hindu that though no official from the Kerala government contacted him, many Chief Ministers, Industries Ministers and others asked him to invest in their States.

It must be noted that Kerala languishes at the bottom of the table in attracting investments and ranks 28th in the 'ease of doing business' index.

Kitex Garments, the world's second-largest manufacturer of kids apparel, announced that it would be scrapping plans to open an apparel park in Kochi and establish industry parks at Thiruvananthapuram, Kochi and Palakkad.

"Almost every day, officials of the government department descend on the premises of the company and make inquiries as if we committed a big fraud. I am fed up with continuous harassment. The government treats us like bourgeoises, exploitative capitalists and land encroachers. Enough is enough," Kitex chairman Sabu M Jacob said.

"If the situation continues like this, the State will turn into a graveyard of industries. While neighbouring states roll out red carpets for industries, we are hounding them out. No doubt, the existing climate will drive entrepreneurs to suicide," he said, adding that the latest to inspect his premises were officials from the pollution control board.