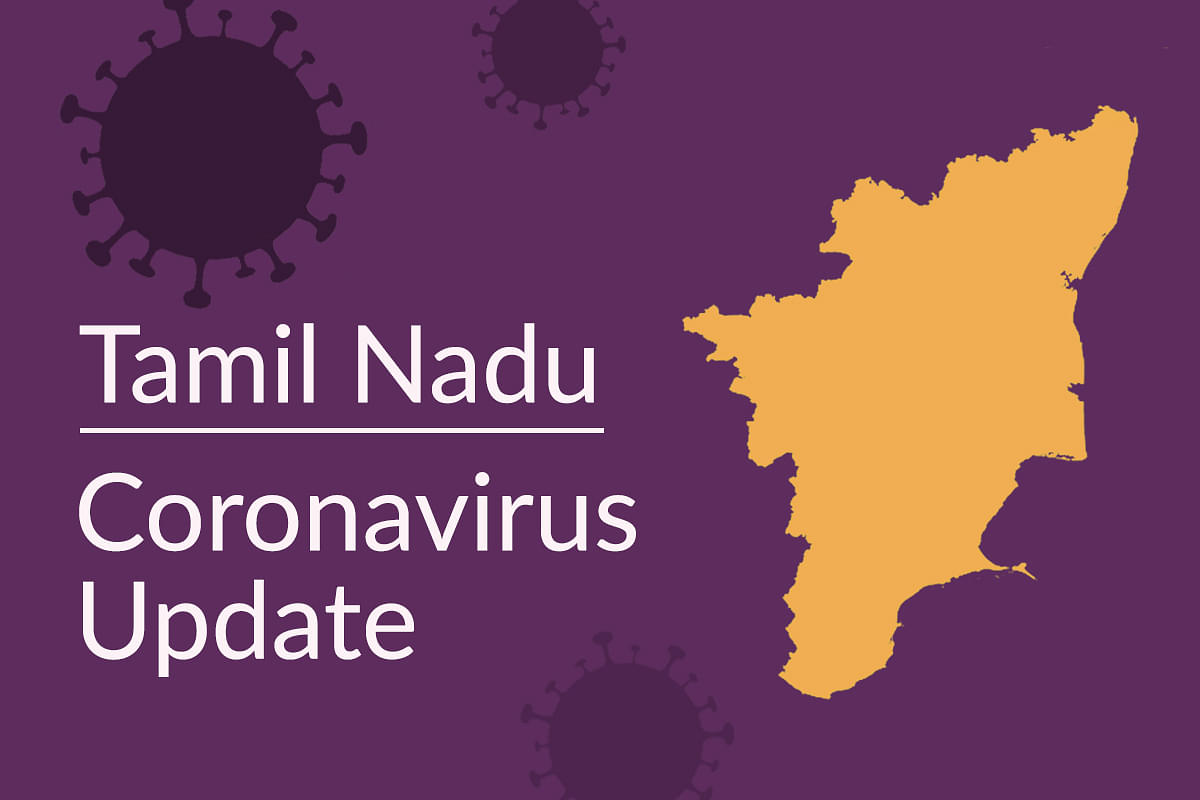 Residents of a street in a north Chennai locality in Tamil Nadu have broken barricades put up by local authorities before chasing away police and health department officials who tried to sanitise the area where many coronavirus (Covid-19) cases were reported.

These infections were traced to the March Tablighi Jamaat congregations in Delhi’s Nizamuddin.

A Tamil website in4net.com reported that initially, a couple tested positive for Covid-19 at Netaji Nagar third street in Tondiarpet. Their cases were traced to the Tablighi Jamaat Aalami Markaz Nizamuddin congregations.

When government authorities attempted to convert the street into a containment zone, a mob opposed it and chased away the authorities.

Subsequently, 13 more persons, including two children, have tested positive for the pandemic virus. The coronavirus positive cases increased as contacts of those affected continued to move freely in the locality.

On 28 April, in order to prevent the spread of Covid-19, Health Department staff sealed the street with the help of the local police. When they attempted to disinfect the locality, a mob of 300 people broke the barricades used to seal the area.

They then chased away Health Department staff and policemen.

Officials of the Tondiarpet Police Station, under whose jurisdiction the area falls, attempted to restore calm but they were abused by the women in the locality.

Conciliatory talks were then held with the area’s Muslim organisations, who said they would not allow the area to be sealed. However, they agreed that their volunteers would guard the locality and decide who can go out.

Left with no other alternative, the police agreed to the arrangement.

When contacted, a policeman at the Tondiarpet Police Station conceded that police were facing problems in the Netaji Nagar locality.

Commenting on the development, A Subramania Prasad, Tamil Nadu media incharge, asked the state police to discharge its duty without any fear. He urged the state government and Greater Chennai Corporation to make the locality a containment zone.

He also demanded the arrest of the anti-social elements in the area preventing the authorities from doing their duty and booking them under the Goondas Act.

So far, 2,523 people have tested positive for coronavirus in Tamil Nadu with Chennai city making up nearly 43 per cent of the total cases.

In Chennai, the Tondiarpet locality made up around 9 per cent of the Covid-19 positive cases reported so far. The Nizamuddin Tablighi Jamaat events are reportedly seen as the infection source for 30 per cent of Tamil Nadu coronavirus cases.

The Tamil Nadu government initially gave details of Covid-19 due to the Nizamuddin congregations before changing it to 'single source'. It has stopped giving the details now.