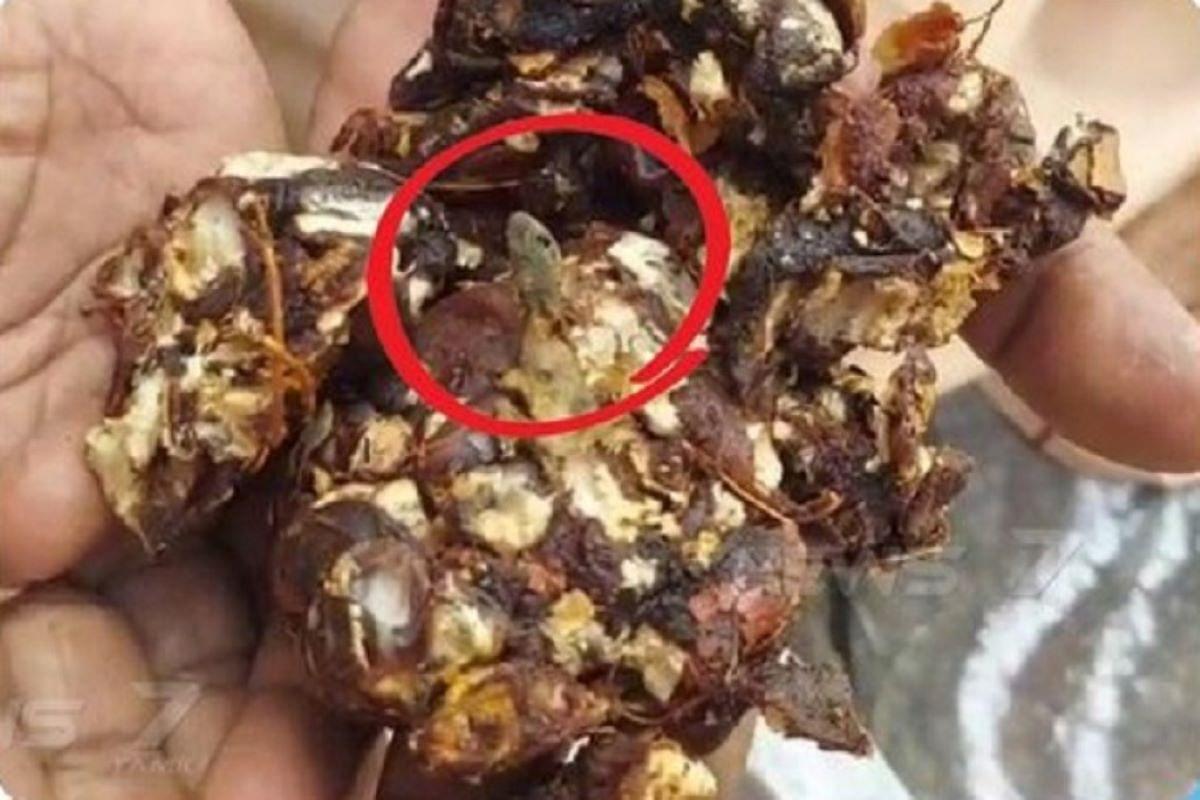 A 36-year old man died of burn injuries in a government hospital in Chennai after setting himself ablaze upset over police filing a non-bailable offence against his father for complaining on the poor quality of Pongal gift voucher, News 18 Tamil reported.

Kuppusamy, who hails from Thiruthani and owns a private company in Chennai, was reportedly upset about police filing a case against his father for complaining against insect infested Pongal gift hamper distributed by the local PDS(public distribution system) outlets, popularly knows as 'ration shop.'

In a departure from usual practice which invited the wrath of a section of public and opposition parties, there was no cash component in the gift hamper of the DMK government. The gift scheme has been marred by many complaints of poor quality of items in the kit, especially jaggery.

Nandan also informed the local media about finding a lizard inside the hamper. Few TV channels and newspapers also covered the incident.

Based on complaint, a local police officer Ramesh filed a case making it as out as a non-bailable offence.

Nandan, who was deeply upset by the incident, has been telling his family that he is going to attempt suicide.

In a tragic turn of events, Kuppusamy suddenly went inside his room and set himself ablaze. Hearing his screams as he tried to commit suicide, the public. The neighbours rushed into the house after hearing his screams and tried too put off the flame. He was initially rushed to the Thiruthani Government Hospital but later dies in a government hospital hospital in Chennai