Tata Nexon EV Could Turn Out To Be India’s First Electric Car Success Story, Here’s Why 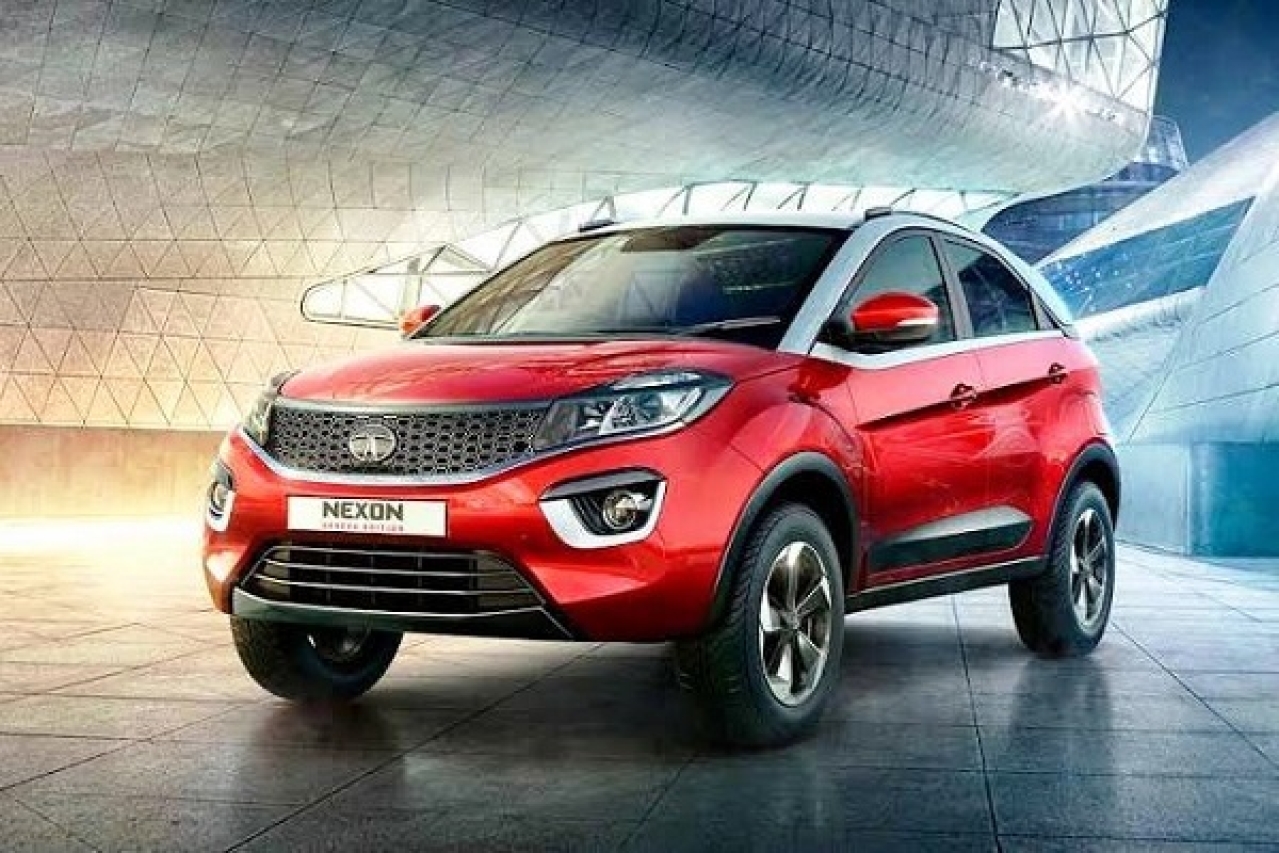 In September, Tata had announced that it will focus on the personal segment for electric vehicles. Currently, it only manufactures an electric variant of its Tigor model for corporate fleet and taxi segments.

In a statement released on Thursday (4 September), Tata Motors said that the Nexon EV will feature its in-house developed modular electric powertrain platform called Ziptron, which will power all its future electric cars in the personal segment.

Ziptron will enable the Nexon EV to target a range of about 300 km per charge along with fast-charging capability. The vehicle would be priced at Rs 15-17 lakh and come with an eight-year warranty on the electric motor and battery.

The choice of the Nexon SUV is purportedly to tap into the booming compact SUV segment. While there is cut-throat competition in the small-cars segment, a compact SUV will provide the Tata Motors with more elbow room for pricing.

Not only the Nexon holds a 5-star adult safety rating by Global NCAP, but also was the second-largest selling car for Tata Motors in the last fiscal year, fetching an average sale of 4,500 units per month.

Tata Motors aims to bring a locally-made EV with superior value for money than the existing options, an analyst was quoted as saying by the Livemint.

“Although per unit profitability is lower for electric cars as compared to the internal combustion engine models globally, rolling out electric cars will have no meaningful impact on the company’s already stressed financials in the near term," he added.

Expected to be priced ex-showroom at around Rs 15 to 17 lakh, Tata Nexon would give tough competition to the Hyundai Kona, which currently has a dealership price of about Rs 23.71 lakh and the MG Motor India Ltd, a unit of China’s SAIC Motor Corp, which plans to launch its first electric vehicle ‘eZS’ by the end of December.

As per Autocar India its main rival though is expected to be the Mahindra XUV300, which may be priced significantly lower than Hyundai Kona - thereby possibly putting it in the Nexon bracket.

Reports suggest that the XUV300 will be powered by a 130 horsepower electric motor and a 40 KW battery. This would give it a range of 300 KM, which puts it right in Nexon’s alley.

Like every electric car, Tata Nexon would have to stave competition from the old fashioned petrol and diesel vehicles - especially SUVs currently priced in the Rs 10 to 16 lakh range.

These competitors include the exciting new Kia Seltos and its brother Hyundai Creta.

Apart from Tata, other car manufacturers like Hyundai and Maruti Suzuki India Ltd are working on building affordable electric vehicles. Latter is expected to launch its Wagon R EV in 2020.

The government has been pushing the electric vehicles with its FAME II scheme, offering several incentives to the car manufacturers, including tax-breaks on loans for EVs,customs duty exemption on lithium-ion cells.

The recent slashing of the corporate tax especially for the new manufacturing units are also encouraging for the manufacturers.

The current slowdown in the auto industry has not been kind to Tata Motors and it recorded a 56 per cent year on year sales decline in September.

As per analysts, the Nexon EV with a lower per unit profitability than ICE counterparts, though is not expected to be the solution to its short-term balance sheet woes.

But the bottom line remains that smart pricing coupled with a 300 KM range and an eight year battery warranty may just make it tick with Indian car consumers.