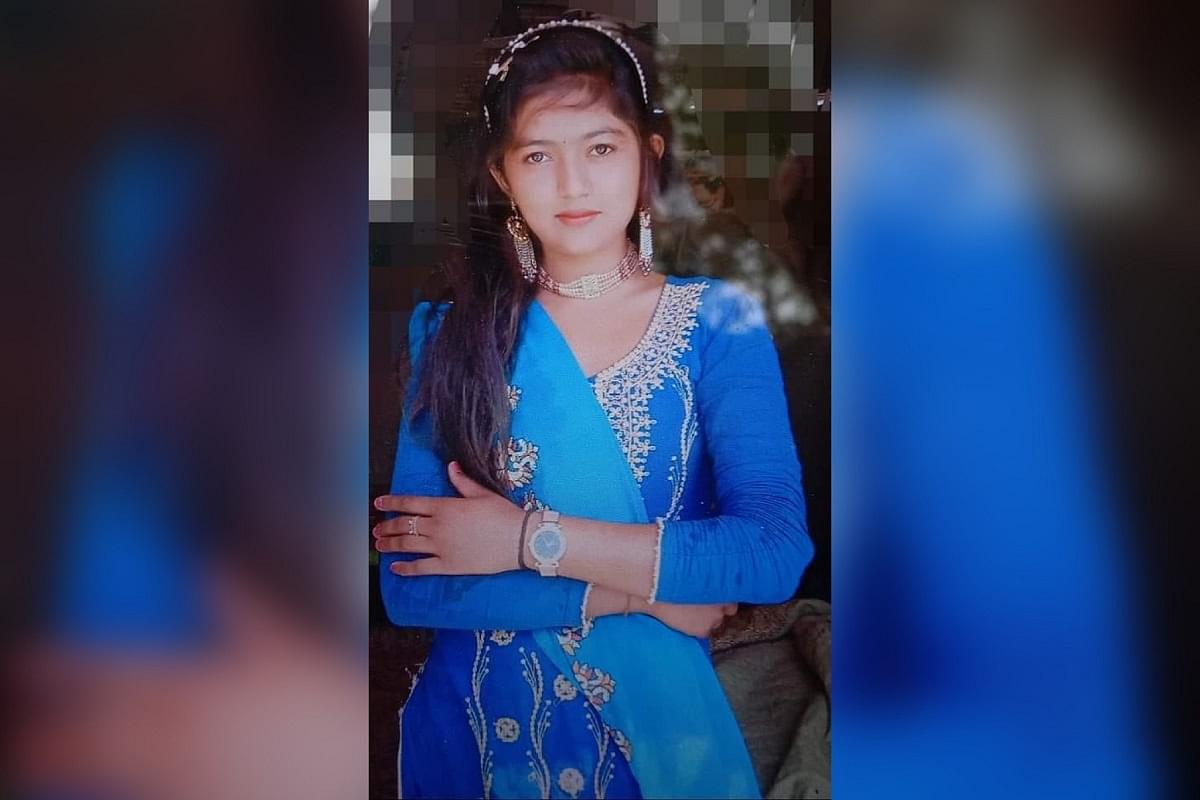 A teenage Hindu girl who was shot dead by a man in Pakistan earlier this week was refusing his demand of converting to Islam and marrying him, Pakistan media has reported.

The girl, Pooja Kumari, was 18 and a resident of Ghotki city in Sukkur district of Sindh province. Sindh is where the majority of Hindus, who form less than 2 per cent of the country’s estimated 22 crore population, live.

While the Hindu population in Pakistan is estimated at 1.6 per cent, it is about 6 per cent in Sindh, which has a population of about five crore people.

Daily Pakistan has reported that Pooja turned down the marriage proposal of a man named Wahid Bux Lashari. He reportedly broke into her house and attempted to abduct her, but when she showed resistance, he opened fire on her.

The report says that the man has confessed to his crime in front of the police.

A Dawn report says that Lashari was accompanied by two men when he entered Pooja’s house.

The Sukkur police have filed a first information report (FIR) based on a statement by the girl’s father, Sahib Oad. All three men have been booked under Section 34 (common intention), Section 302 (murder), and 337H(2) (hurt by rash or negligent act) of the Pakistan Penal Code.

Lashari has been arrested and remanded to 10 days in police custody. The Dawn says there was no confirmation of arrests of the other suspects at the time of publishing the report.

There isn’t more information available on the case in the local media. However, the television media has showed visuals of the grieving family of the girl.

Women and minor girls belonging to Hindu, Sikh and Christian faiths in Pakistan are routinely abducted and forcibly converted to Islam, as per various human rights groups. They say that each year, at least a thousand such girls are forcibly converted to Islam and this number is highest from Sindh. Besides Hindu and Sikh groups, the National Council of Churches in Pakistan has echoed the same concerns. The Pakistan Hindu Council has often said that such abductions are the primary reason why Hindus migrate to India.

The Pakistan government is often targetted for letting this phenomenon happen freely. Earlier, the provincial government in Sindh formed a committee to study the matter and draft an anti-forced conversion bill. The ministry of religious affairs, however, opposed the draft saying the state could not impose an age limit on religious conversions. Religious protesters said that girls convert only after falling in love with Muslim men.

Reports have shown that some Hindu girls indeed willingly convert to Islam to marry Muslim men, in order to escape a life of deprivation that comes with being a Hindu in Pakistan. However, in several cases, girls are abducted against their wishes and not returned after undergoing the conversion process.