“The Law Is Already Laid Down, Won't Lay It Down Again And Again”: SC Reiterates Farmers Can't Block Roads Indefinitely 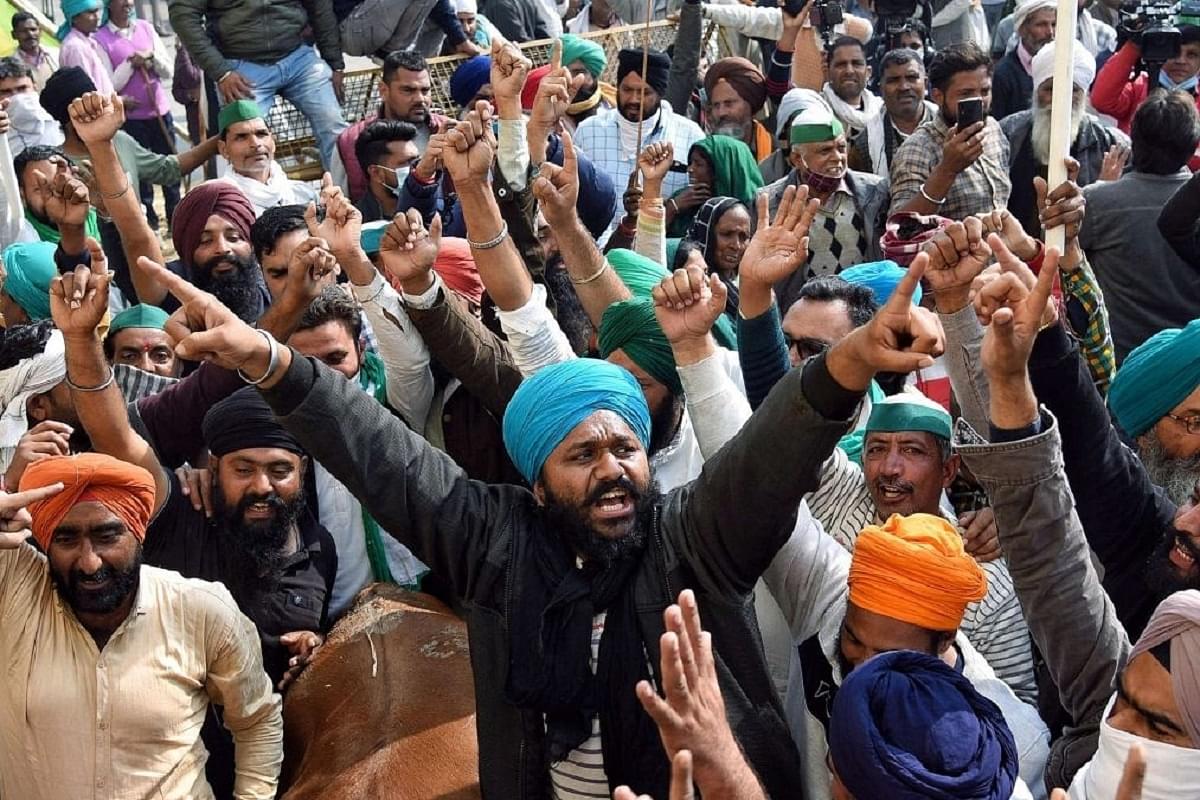 The Supreme Court on Thursday reiterated its judgement in the Shaheen Bagh protests case that the right to protest cannot obliterate the fundamental right to free movement of the public while hearing the case related to the farmers' protests.

A bench led by Justice S K Kaul was hearing a slew of petitions filed by private citizens aggrieved by the farm law protesters blocking national highways. The farm protesters have appealed the Supreme Court to direct the government to allow them entry in the Ram Lila Maidan and Jantar Mantar

The situation became heated during the physical hearing as both the sides — the government and the farmers — got into a verbal altercation over who was responsible for the nearly two-year blockade. The farmers' side was represented by senior advocate Dushyant Dave and advocate Prashant Bhushan, while Solicitor-General Tushar Mehta was representing the government of Haryana.

The apex court said that public roads could not be blocked so as to hamper free movement, a fundamental right given by the Constitution to the people. The court acknowledged that “there is a problem with movement, we are not going to accept there is no problem”.

The court noted that it had laid down the law in the Shaheen Bagh protests case that the right to protest should not hamper the right to movement of the public. Justice Kaul observed, “The law is laid down. There is no reason for the SC to lay down the law again and again...”

A solution should be found for the impasse between farmers and the government, the court said.

“The solution is allow us to agitate at Jantar Mantar,” Dave said. He alleged that the roads were deliberately blocked to turn public sentiments against the farmers, adding that the latter should be allowed to enter the Ram Lila Maidan and Jantar Mantar to continue their protests against the agricultural laws.

Solicitor-General Tushar Mehta reminded the court about the Red Fort violence in January that left several hundreds injured and others killed.

Dave said that the right to protest was a fundamental right, and the roads were blocked by the police. "The government’s view on violence by protesters seemed to be skewed," he said. He asked why farmers were not being allowed at Jantar Mantar when Tuesday saw massive protests organised by the Bharatiya Janata Party in the area over the attack on Hindus in Bangladesh during Durga Puja.

Mehta submitted, “Last time they came, it became a serious issue... something much more than a serious issue”. He insinuated that “sometimes it is felt the farmers’ agitation is not for the cause but for something else...”

The court issued notice on new petitions filed by other private citizens seeking the removal of the blockades. The bench posted the hearing for 7 December.