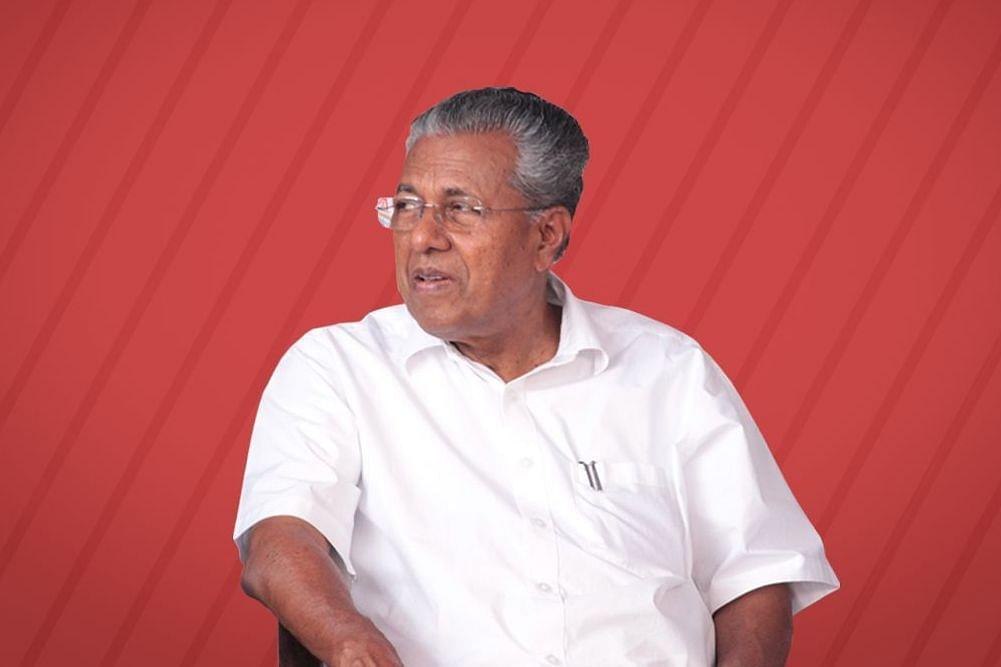 The Left Democratic Front (LDF) government in Kerala had hired a legal consultant to bid to operate, develop and manage the Thiruvananthapuram international airport paying Rs 100,000 a day.

Local media said Chief Minister Pinarayi Vijayan’s government had paid a total of Rs 55 lakh from 1 January to 14 February last year, though it only had to pay Rs 45 lakh.

The State government had paid a fee of Rs 13,000 per hour to two representatives of the consultancy firm with some officials of the firm coming from Mumbai and Delhi in between, Malayalam daily Malayala Manorama reported.

The hiring of the consultant, Cyril Amarchand Mangaldas Group, has led to controversy since it is owned by the father-in-law of Gautam Adani's son Karan.

Adani Enterprises Ltd, an arm of the Adani Group, has won the bid to operate, manage and expand the Thiruvananthapuram airport.

Opposition parties, led by the Congress and Bharatiya Janata Party (BJP), have accused the State government of “double standards” for hiring the consultant firm that was close to the Adani group.

Senior United Democratic Front (UDF) and Congress leader Ramesh Chennithala alleged a nexus between the Vijayan government and the Adani Group in the bid for the Thiruvananthapuram airport.

When the Adani Group itself had bid for the airports, how could a firm related to the group be hired as a consultant despite conflict of interest, Chennithala wondered.

Kerala State Industrial Development Corporation (KSIDC), which placed a bid for the takeover of the Thiruvananthapuram airport on behalf of a special purpose vehicle (SPV) set up by the Kerala government, said a committee headed by the then State chief secretary, Tom Jose, had fixed the bid quote.

The consultant group had no role in deciding the bid quote, KSIDC said.

On 19 August, the Union Cabinet cleared a proposal for leasing out airports at Thiruvananthapuram, Jaipur, Guwahati, Lucknow, Ahmedabad and Mangaluru through public-private partnership (PPP) model.

In February last year, the Adani group has bagged the bids to develop, operate and expand Thiruvananthapuram, Jaipur and Guwahati airports for 50 years.

Following the Cabinet decision, Vijayan shot off a letter to Prime Minister Narendra Modi seeking its review and stating that the State government would not cooperate with the privatisation of the Thiruvanthapuram airport.

Noting that a campaign had been launched against the privatisation of Thiruvananthapuram airport, Union Civil Aviation Minister Hardeep Singh Puri said that the LDF government was misleading the nation on the issue.

He said that the Kerala government was allowed to bid for the airport project under the 'right of first refusal' clause and extended the privilege of being given the project if it quoted within 10 per cent of the highest bid.

Kerala had also moved the High Court and the Supreme Court against this.

The case is currently pending before the Kerala High Court.

The Modi government’s decision has received a boost with senior Congress leader and Thiruvananthapuram Lok Sabha representative Shashi Tharoor coming in support of the privatisation move.

He said the privatisation was important from the point of expanding the airport's potential and said Kerala would stand to benefit from such an optimal use.

Tharoor has also said that Kerala could not participate in the bidding and then question the Government decision.

Meanwhile, Vijayan moved a resolution in the Kerala Assembly, which met for a one-day session, today, urging the Centre to reconsider its decision to privatise the airport.