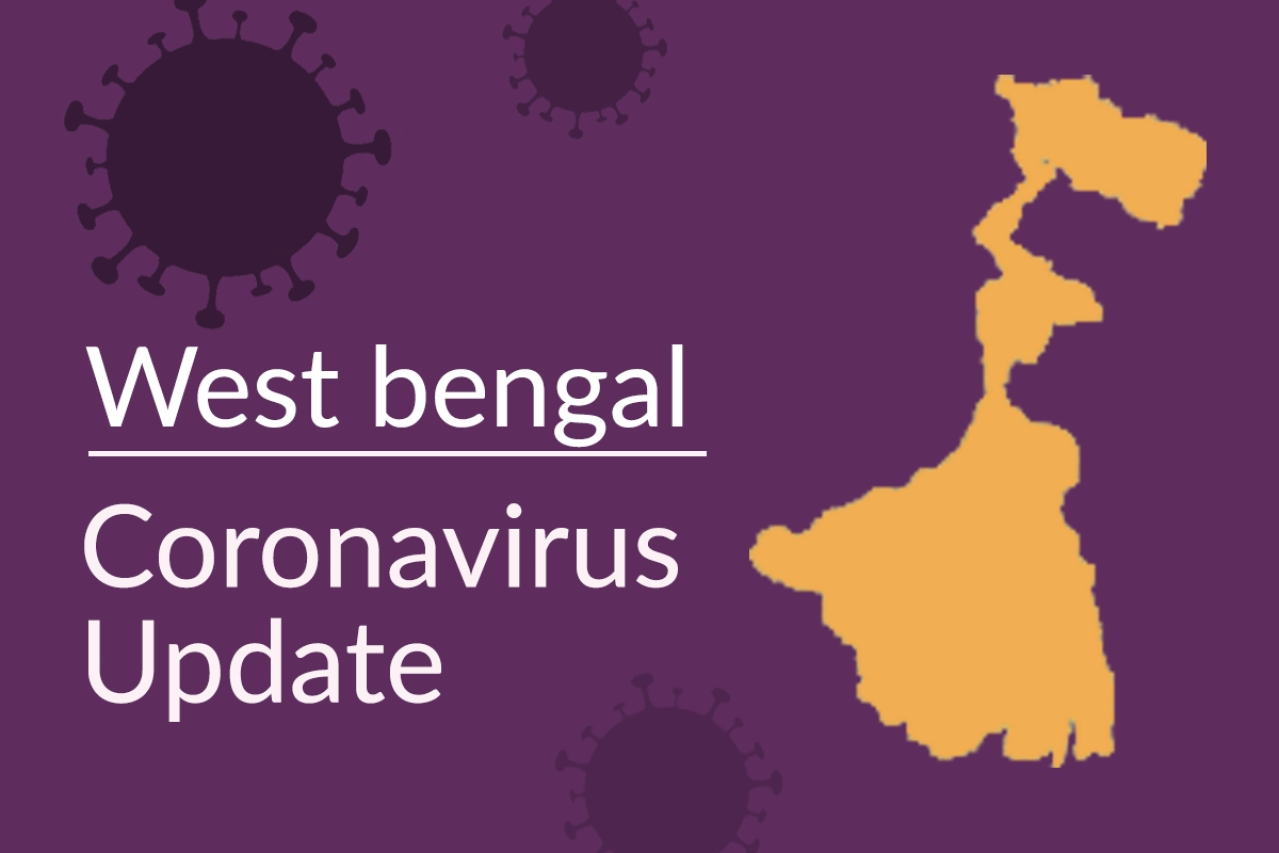 Three more persons, including an Army doctor who had undertaken a trip to New Delhi, tested Covid-19 positive in Bengal Sunday, taking the state’s total count to 21.

The Army doctor who holds the rank of a Colonel had gone to Delhi on 10 March and returned to Kolkata 17 March. The 51-year-old doctor, an anaesthesiologist, then resumed his duties at the Eastern Command Hospital at Alipore in the city.

The Army doctor complained of breathlessness Saturday and was diagnosed to be suffering from viral pneumonia. A CT Scan at the Command Hospital, where he was put under isolation, suggested Covid-19 infection.

His swab samples sent for tests turned out to be positive. Army authorities have started contact tracing of all he came in contact with after his return from Delhi.

The 66-year-old Baranagar resident had no travel history and had mostly been confined to his home due to various ailments. His brother returned recently from Madhya Pradesh and developed a fever. The fever was diagnosed as typhoid and he is being treated at Peerless Hospital.

The typhoid patient has been moved to isolation and his swab samples were sent to IPGMER laboratory Monday morning. All doctors and paramedical staff who came in touch with him will be quarantined if the samples test positive, said hospital authorities.

Meanwhile, there corona-positive patients admitted to the Infectious Diseases Hospital (IDH) at Kolkata’s Beliaghata are recovering well and their swab samples tested negative Sunday. But they will undergo another set of tests before being discharged.

Get Swarajya in your inbox everyday. Subscribe here.
Tags:
1 Shares