Three To Four Countries Keen On Adopting UPI, May Sign Up In The Next 12 Months, Says NPCI MD Dilip Asbe 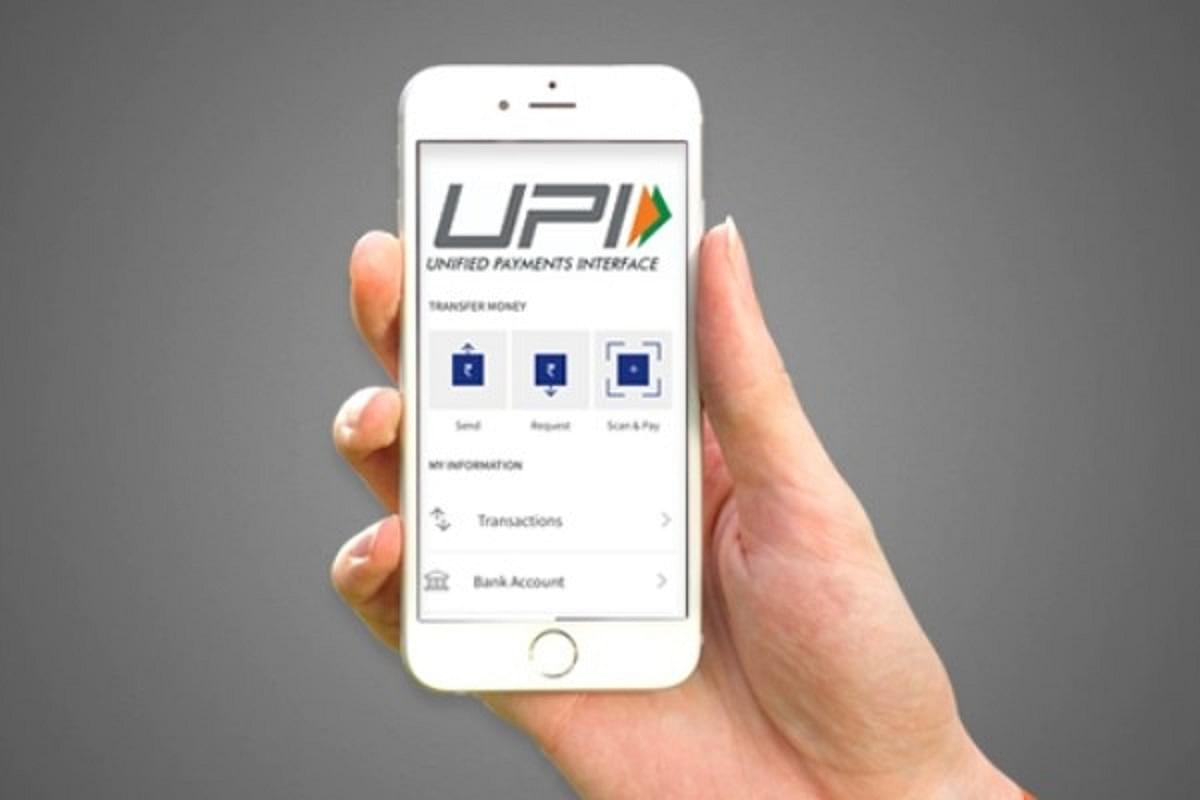 India’s homegrown payments ecosystem, the United Payments Interface (UPI), has generated much interest around the world, with many countries showing keenness to sign up for the platform.

Speaking on the sidelines of the G20 Global Partnership for Financial Inclusion in Kolkata on 9 January, National Payments Corporation of India’s (NPCI) managing director and chief executive officer Dilip Asbe said three to four countries have shown interest in joining the UPI network.

He said that it will take about 12 months for them to sign up for the UPI.

UPI is being touted as India’s next big innovation, and the government is planning to take it global. Reportedly, around 30 countries were in talks to join the UPI network.

UPI’s popularity has grown overseas with countries from Bhutan, Nepal, Oman, the United Arab Emirates, France and Malaysia, to the United Kingdom signing formal agreements with the NPCI International Payments Limited to get on board the ecosystem in varying degrees.

The integration is expected to bring down costs of transfer of funds between countries from 15 per cent to 3 per cent.

NPCI is ready to provide everything from technical know-how to software to participating countries, with the Reserve Bank of India and External Affairs Ministry supporting talks with other countries, said Asbe on Monday.

Despite the Covid-19 pandemic, the volume and value of transactions have continued to grow on the UPI network, with a record 782 crore transactions valued at Rs 12.8 lakh crore taking place in December alone.

UPI could also be India’s answer to growing trends like cryptocurrency and centrally-backed digital coins.

While the Indian government has launched its centrally backed currency called the e-Rupi, questions are being raised on whether the country needs both. Policymakers are also contemplating whether to charge or limit UPI transactions, the current consensus being against it.