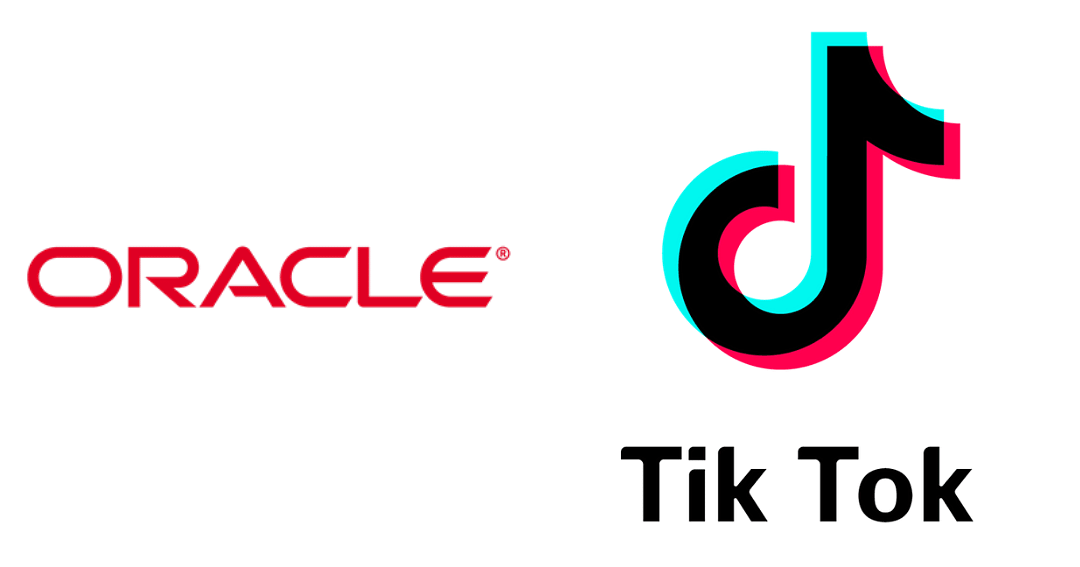 In a bid to address serious concerns flagged by Trump administration over the contours of the proposed Oracle-TikTok partnership deal to operate the U.S operations of Chinese video app TikTok, potential suitors are finalising a revised plan to create a ownership structure that would see U.S.companies retain a majority stake, The Wall Street Journal reported.

Under the first plan submitted to Trump administration for a comprehensive review, TikTok’s Chinese owner, Bytedance Ltd. would have retained a majority of the company’s assets, with Oracle acquiring a minority stake. Bytedance also retained control over TikTok’s algorithms which is widely viewed as providing critical edge to the Chinese app. Under the plan, it was also proposed that Bytedance will move data on American users of Tiktok to Oracle’s cloud-computing infrastructure and house that information only in the US.

“We’re still looking at the potential details of the deal, and whether it meets the national-security thresholds, the American-interest thresholds,” White House Chief of Staff Mark Meadows said on Thursday (Sep 17).

“My big concern is if all we’re doing is repackaging it and still keeping it as a predominantly Chinese-government run company, that would not set well with the original goal the president outlined.”

President Trump himself said on Sep 17 (Thursday) that he would soon be briefed about the proposal but added that he did not favor the idea of having the Chinese firm retain control.

“Conceptually, I can tell you that I don’t like that,” Trump told a news conference when asked about a reported proposal to give Oracle only a minority share. “I’m not prepared to sign off on anything. They’re going to be reporting to me tomorrow morning and I’ll let you know.”

Senator Marco Rubio and five other Republican senators on Wednesday (Sep 16) urged the administration to reject the deal as long as ties remained to Chinese owner ByteDance, and suggested the president could block the proposal.

According to the WSJ report on the revised plan that will be proposed, a new entity to control U.S operations of TikTok will see Oracle Corp and Walmart Inc coming together to own a significant stake. Their participation, together with existing U.S.-based ByteDance investors like Sequoia Capital, General Atlantic and Coatue Management LLC, could push U.S. ownership in the new entity above 50%.

Walmart Chief Executive Doug McMillon is expected to get a board seat in the new entity, WSJ reported. Walmart has been looking to ramp up its online presence to generate new revenue streams.

ByteDance is also said to have agreed to allow Oracle to review TikTok’s source code and software to ensure there are no backdoors that allow the Chinese government or other entities to access the data.

As the part of the plan, TikTok would file for a U.S. initial public offering in about a year.