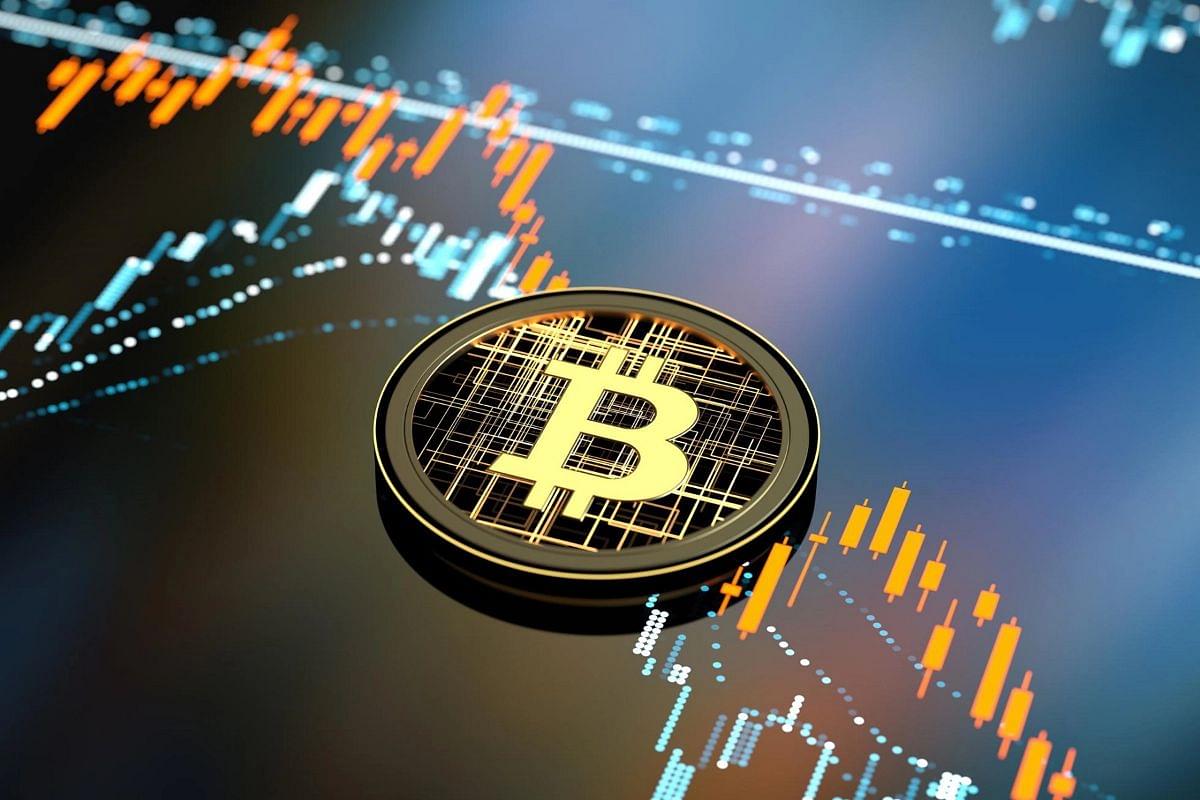 While decentralised cryptocurrency has steadily been part of the popular narrative over the past few years, it was noticed that the virtual currency had offered a platform for illegal online activities such as tax evasion and other types of significant threats—including imposter websites, fake mobile apps, fraudulent campaign on social media and scam emails.

There were 38 inquiries from foreign law enforcement authorities that came from the United States, the United Kingdom, France, Austria, Switzerland and Germany. However, after complaints from other users and the company's internal tracking process, over 90 per cent of the accounts were blocked by WazirX.

According to Nischal Shetty, who is the founder of WazirX, along with other crypto exchanges, the company is a member of the Blockchain and Crypto Assets Council (BACC).

“Our exchange is able to trace all users on the platform with official identity information. We already have a robust KYC and AML enabled policy that we follow to self-regulate in the absence of regulatory guidelines,” he said.

Additionally, the founder noted that all of the information needed to track malicious activity "facilitated" by blockchains is open to the public.

Shetty also said: “WazirX has collaborated with TRM Labs, a cryptocurrency compliance platform, for transaction monitoring and investigation, wallet screening and risk management. It has helped bolster the security of the platform and scale compliance initiatives."

However, the Enforcement Directorate (ED) has issued WazirX a show-cause notice for alleged violations of the Foreign Exchange Management Act on transactions using crypto-currencies worth Rs 2,790 crore.

The ED then announced that it had launched an inquiry into Chinese-owned unlawful betting apps as part of its continuing money-laundering investigation.

As per CoinSwitch Kuber’s Nair, the regulators' biggest problem is consumers buying bitcoins on one platform and transmitting them to unknown addresses. Nobody knows who these addresses belong to or what the purpose of these addresses is and even cryptocurrency exchanges will be unable to trace it, he added.

To address this problem, the report highlighted the fact that CoinSwitch Kuber prohibits users from withdrawing or moving cryptocurrency funds. To withdraw their funds, users must first sell the crypto asset on the exchange and have the funds paid straight into their bank accounts.

Though the exchanges themselves are blocking dubious accounts, policy experts say the real issue is a lack of regulation.

An industry expert told Business Line: “The crypto world is largely unregulated. While the Reserve Bank of India has already expressed its reservation in allowing cryptocurrency, the government is yet to announce its stance on the issue.”

As reported earlier, in February 2021, a bill prohibiting the use of "private cryptocurrencies" was expected to be submitted in Parliament's Budget session. However, the law was not introduced and the legal position of cryptocurrencies in India is still unknown.

The Indian government is currently working on a bill to introduce regulations in terms of cryptocurrencies, although the draft's contents are still unknown.

However, according to a survey by data analytics firm Kantar, 83 per cent of urban Indians are aware of digital currencies, although only 16 per cent hold them. Even though there are risks associated with digital currency, the allure of cryptocurrency is now half that of mutual funds, a sector with which older generations are significantly more accustomed. More people are showing interest to own cryptocurrencies these days.