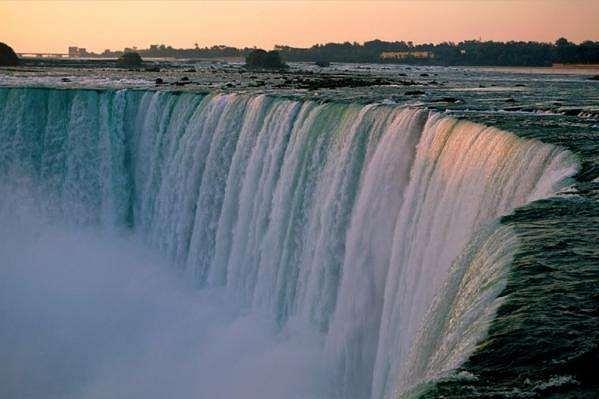 The Dekho Apna Desh webinar series revealed the “Hidden Treasures Of Chhatisgarh'' to a wider audience as part of the Centre's Ek Bharat Shreshtha Bharat programme.

Moderated by Rupinder Brar, Additional Director General at the ministry, the session highlighted many key facts of the state to the participants.

The three presenters highlighted the unexplored destinations and unique cultural and heritage wealth of Chhattisgarh.

Bhatia set the tone by drawing the attention of the viewers to some of the key facts of the state and its immense tourism potential.

Chhattisgarh, carved out of Madhya Pradesh came into existence on 1 November 2000 and is the ninth largest state in India. The central eastern state of India borders seven states, has 44 per cent of land covered by forest and 34 per cent of tribal population.

With three national parks, 11 wildlife sanctuaries and one biosphere reserve, it is one of India’s greenest states and well connected with the rest of the country by air, rail and road network.

Some of the famous waterfalls of the country are in Chhattisgarh, for instance, Chitrakoot, Amritdhara, Pawai, Machli etc.

The state is also blessed with three shaktipeeths — Champaranya, Rajim and Sheorinarayan.

Arya took the audience on a virtual tour of the Bastar region. It is one of the unexplored destinations located in southern part of Chhattisgarh. The region has spectacular scenic views, roads and hidden waterfalls. It has more than 15 waterfalls. Kutumsar Caves, which are the largest series of caves after Meghalaya, are in Chhattisgarh.

Bastar Dussehra, the world’s longest festival that is celebrated for 75 days has a different story related to goddess Dhanteswari.

Handicrafts history dates back to the Harappan civilisation; the technique used is lost wax. The third largest Ganesha statue in the world, which is made of a single sand stone, and cave paintings dating back to 12,000 years are also in the Bastar region.

While Karkabhat is a megalithic burial site generally ignored by tourists, studies conducted in the area have identified three types of menhirs – conical, pointed obliquely and bifurcated like a fish tail.

Dipadih is a temple complex dating back to the seventh century, and is probably the best kept archaeological secret of Chhattisgarh. Excavated stone pillars have been erected along the path next to the entrance on which mythological creatures are exhibited.

Ghotul, an ancient tribal system of education, and along with the campus, has its own system of hierarchies.

Sonabai, famous for bas relief ornamentation works of Chhattisgarh, has its roots in the works of Sonabai, who made little toys for her son Daroga Ram to lull him to sleep.

Cock fighting, Chhattisgarh's famous tribal game, also came alive on the digital platform for the stakeholders of the tourism industry.

The National e-Governance Division created by the Ministry of Electronics and Information Technology has been playing a pivotal role in supporting the ministry in conducting the Dekho Apna Desh webinars by providing technical assistance directly with a professional team, thereby ensuring effective citizen engagement and communication with all stakeholders using the digital experience platform.