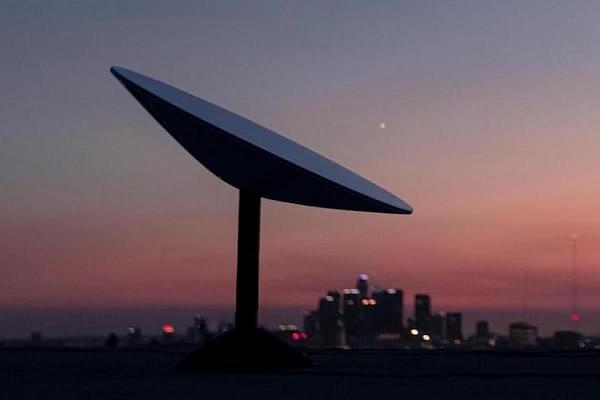 The Telecom Regulatory Authority of India (TRAI) has released a consultation paper, seeking suggestions on range of issues including making satellite-based communications affordable for ordinary customers in India.

The development comes as companies such as OneWeb backed by the Bharti group and Elon Musk's SpaceX have displayed interest in exploring India’s satellite internet sector.

Further, SpaceX's Starlink satellite service is likely to be available in India by next year and the pre-bookings for same has begun.

In the paper released on Friday (12 March), TRAI has sought suggestions on issues ranging from bulk adoption of satellite broadband services to creating an appropriate environment to attract large investments in the satellite communications space, reports Economic Times.

The regulatory body has asked for feedback on permitting Licensed National Long Distance (NLD) operators to roll out satellite services in order to connect the new wave of IoT (internet of things) devices. It has also sought suggestions on if only some frequency bands should be available for satellite-based IoT connectivity.

The regulator has also sought views on simplifying the procedures to acquire a license for providing satellite-based services.

Further, TRAI has asked for views on satellite service licensees acquiring bandwith from international satellites for providing IoT connectivity. The body is also open for hearing recommendations on creating norms for licensing for satellite-based connectivity for low bit-rate application.

Moreover, suggestions with respect to the license fees, associated entry fees, spectrum usage charges, bank guarantees and even royalty fees have also been sought by the regulatory authority.

The deadline for comments and counter-comments on the paper are 9 April and 23 April, respectively.