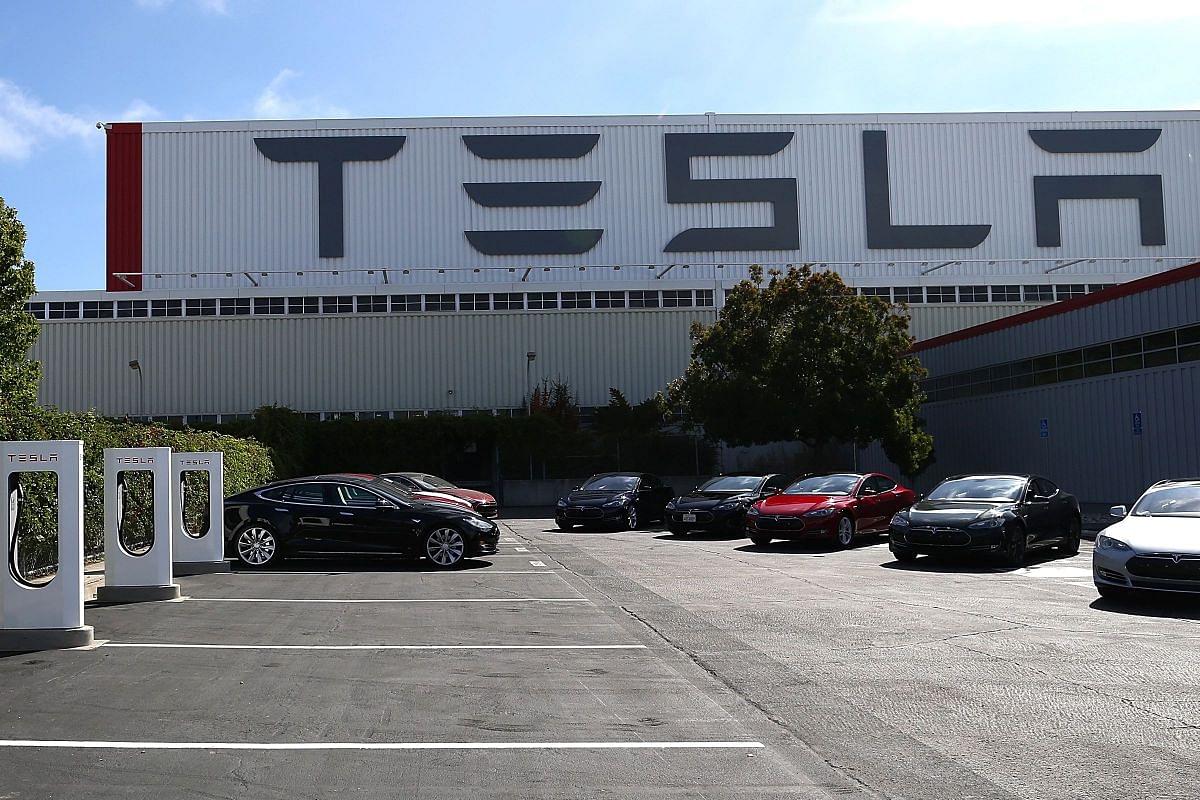 As the rich and famous brigade in India await the arrival of Tesla cars, the wait has just got longer owing to the import duty tussle between Elon Musk and the Indian government -- an issue that has kept away the most coveted electric car from entering the country for years.

Although a Blue Tesla Model 3 was recently spotted on the streets in Pune (brought from its Gigafactory in Shanghai, China), the long and painful journey has only started for Musk in India, where the only viable option for him to earn big is to manufacture/assemble the cars locally under the government's EV scheme.

With a $39,990 (around Rs 30 lakh) price tag, Tesla Model 3 may remain as an affordable model in the US but with import duties, it would become unaffordable in the Indian market with an expected price tag of around Rs 60 lakh.

The government may consider lowering import duty along with offering other sops to Tesla but for that, the EV major would have to invest in setting up a manufacturing facility in the country.

According to industry experts, import duties on fully imported cars to India is a great concern for Musk.

Currently, India levies 100 per cent tax on the imported cars of price more than $40,000 (Rs 30 lakh) inclusive of insurance and shipping expenses, and cars less than $40,000 are subject to 60 per cent import tax.

"Without a relaxation on import duty, Tesla will remain premium for the Indian market but not ultra-premium," he added.

Musk recently said that he wants to launch cars in India but the country's import duties on EVs are "highest in the world by far".

"We want to do so, but import duties are the highest in the world by far of any large country!" he posted on Twitter.

This is not the first time that the Tesla CEO has raised concern over import duties.

The EV company had urged the government to lower the import tax on EVs to 40 per cent from 100 per cent. Tesla also has plans to set up its manufacturing unit in Karnataka once the electric car maker gets success with imported cars.

Currently, the premium car market is about 7 per cent of the total car market.

The luxury brands like Mercedes, BMW entered the Indian market many years ago. Last year, Mercedes started to assemble the AMG models to make them a little affordable.

"During Tesla's 'Battery Day' event last year, the EV maker announced to reduce the cost per kWh of the battery pack by 56 per cent with an ultimate target of making a $25,000 priced EV (nearly Rs 18.6 lakh) within three years," Mandal said.

"By the time Tesla starts its manufacturing in India, it could very well reach its $25,000 electric car goal which then leads to lower cost in India due to its cost-effective manufacturing," he added.

"Musk said he could be aiming for 20 million vehicles globally by 2030, replacing 1 per cent of the global fleet each year. Up to a tenth of that could come from India. But neither Tesla nor India will be ready in 2021 for any major ramp-up in EVs," Roy told IANS recently.

Tesla is overstretched with its global plans: it has its hands full with China.

Roy said he would expect Tesla to look at a three-pronged India strategy.

"It should create a base for software, testing and R&D, explore distribution tie-ups for charging networks and support for Model 3 buyers and evaluate tie-ups for initially assembling Model 3, while sourcing local suppliers for the body and components other than motor, battery and charger," he explained.