Explained: Why Ola CEO Bhavish Aggarwal Tweeted A 'Burnol' GIF, And Why It May Have Backfired 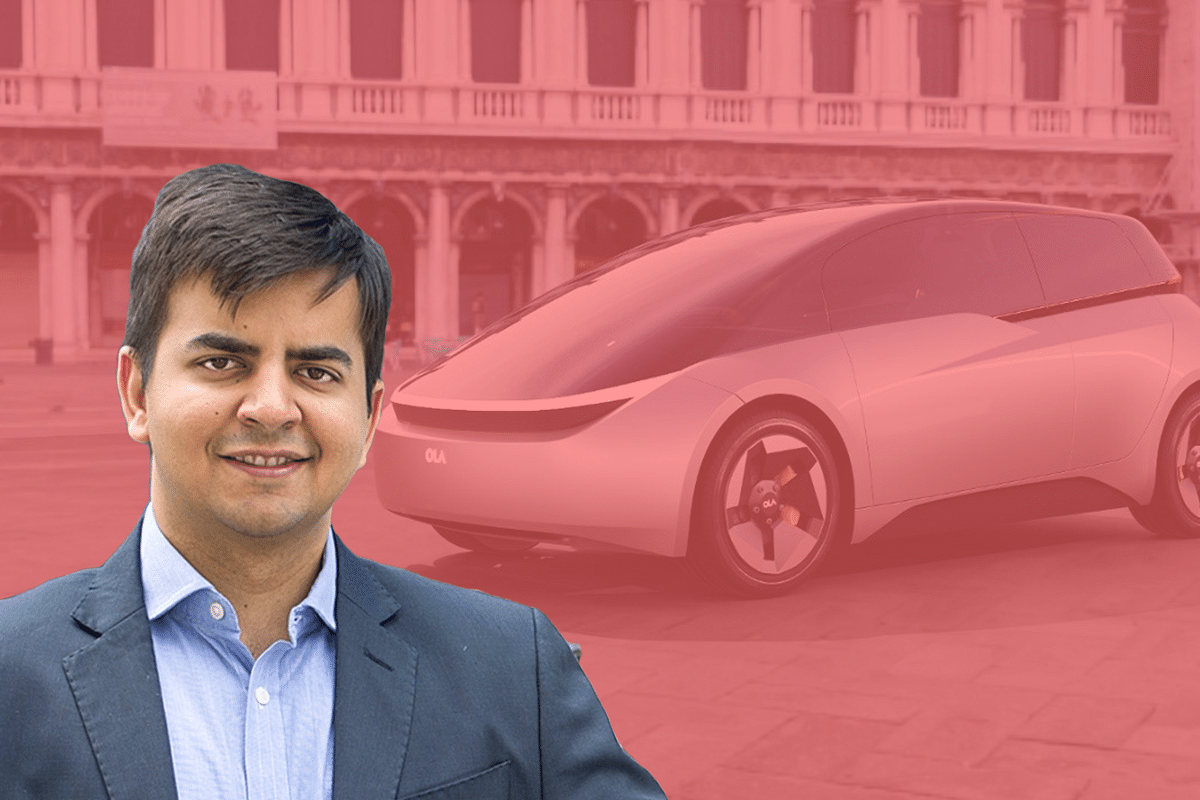 Ola CEO Bhavish Aggarwal shared a photo of an electric car on social media, which indicated the possibility of the company's upcoming electric vehicle (EV).

But after some people, including Auto Car’s editor, pointed out that he should first sort out the issues with newly launched Ola electric scooters, Aggarwal wrote, “#petrolmedia” in a tweet and attached a GIF showing Burnol.

In the case of Ola Electric, many customers have been reported to not be happy with its EVs. While some of the customers earlier complained that they have been delivered damaged vehicles (with scratches and dents), some are not satisfied with the range.

One of the customers complained that his S1 Po started to showcase some issues soon after delivery. The new owner of the scooter took to Twitter and wrote that after riding just around 6 km, he noticed problems such as screeching noises and issues with headlights.

Recently another user, while responding to a tweet, wrote: “My scooter is stuck with this screen since 24 hrs. No concrete response. Can't use it. My mistake to be early adopter or I would say guinea pig.”

The user agreed with the tweet which criticised Aggarwal’s possible Tesla-like car idea.

Aggarwal, on his part, didn’t elaborate on his 'Burnol' tweet and left it there despite the continuous response from other social media users and Ola’s EV customers.

Ola Electric is attempting to break into the market which is dominated by top brands in the two-wheeler and four-wheeler segments — including Hero Electric, Okinawa, Tata Motors, Hyundai and Mahindra.

It can be assumed that Ola is not launching the car any time soon as it is currently in the concept design phase. Once it is finalised, it can be expected that Ola will establish a new FutureFactory, dedicated to electric four-wheelers.

Ola's present factory is designed to produce electric two-wheelers, and to make four-wheelers in India, it will almost certainly need to build a new factory. So far, the company has not made any official remark on this matter.