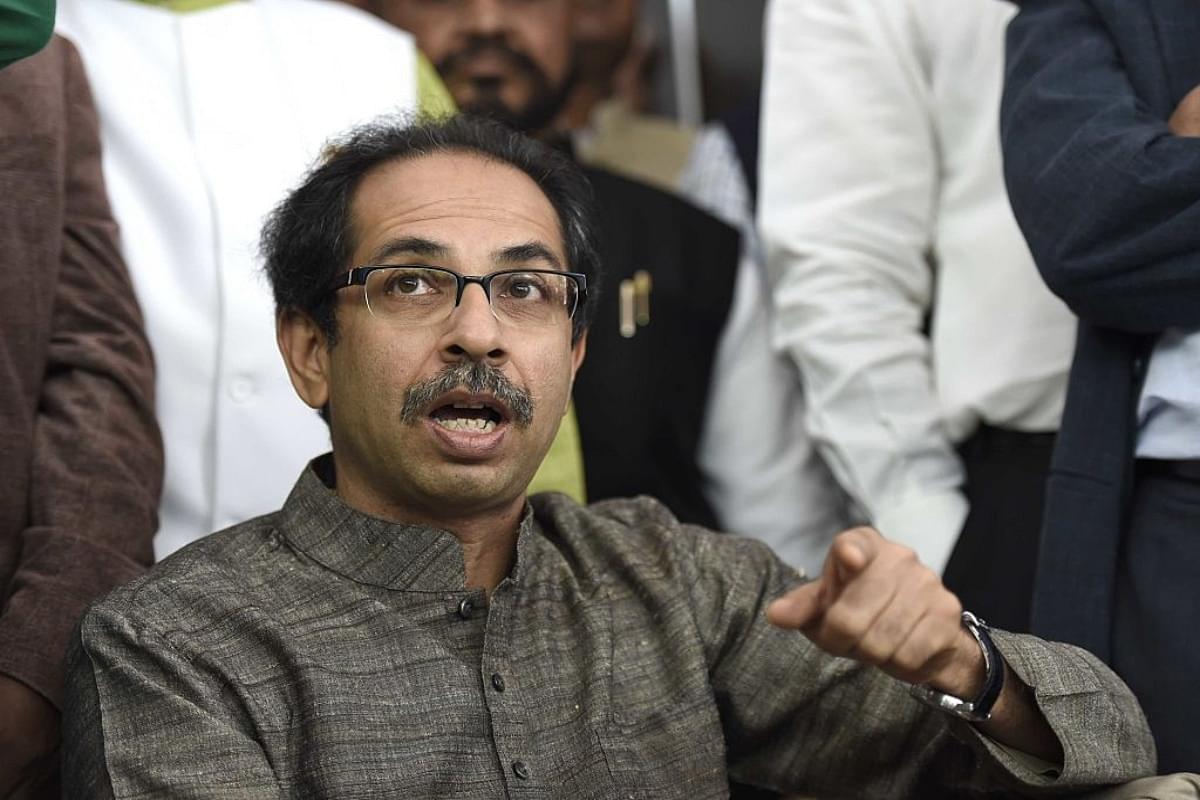 Thackeray said the Sena is announcing support to Murmu without any pressure. “Nobody pressured me in the meeting of Sena MPs,” he added.

'Tribal leaders of my party told me that this was the first time that a tribal woman is getting the chance to become the President,” he said.

He said that going by the present political atmosphere, he should not have backed her. But they are not narrow minded.

It was reported that majority of the MPs of Shiv Sena who met Thackeray on Monday at Matoshree wanted Uddhav to declare support to Murmu.