UP: Hindu Man Mocked And Beaten Up For Wearing Tilak And Saffron Stole, Dies During Treatment 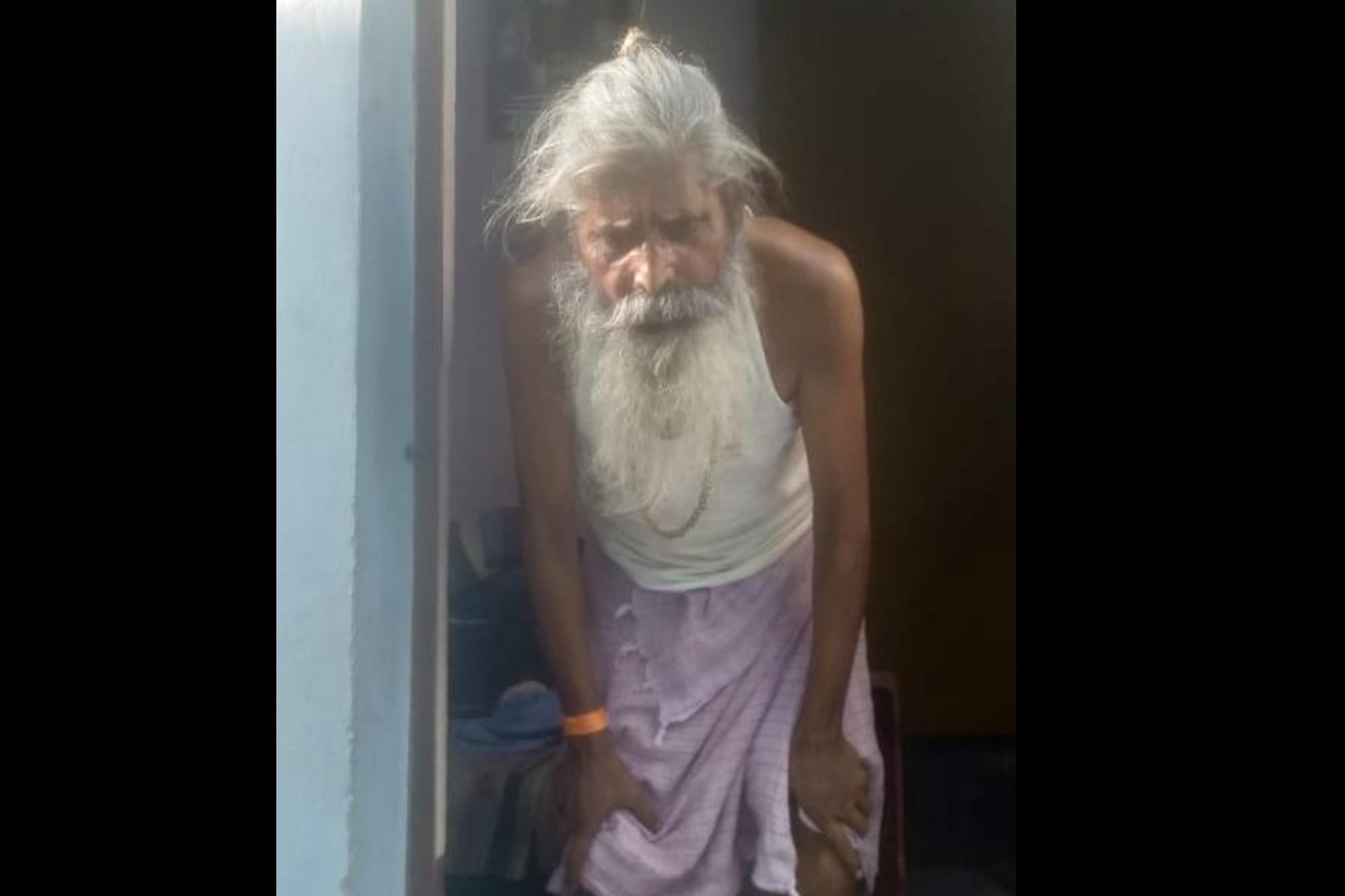 A picture of the deceased as published in newspapers

On 13 July, a Muslim man in Uttar Pradesh’s Meerut district mocked a Hindu man for wearing a tilak and saffron cloth. When confronted, he beat the Hindu man causing him severe injuries.

The injured has succumbed to the wounds.

It’s yet another horrific case that turns the manufactured narrative of “minorities living under fear” on its head and exposes, on the other hand, the growing minority extremism.

The deceased, Kanti Prasad, was a resident of Mohalla Handiya in Amdullahpur area of Meerut. As per regional media reports, he was about 60 years of age.

As per his own statement to the Bhawanpur police station given after being thrashed by Anas, Prasad was returning from electricity office to his home on 13 July when Anas stopped him. He mocked Prasad for his tilak and saffron stole around his neck, and thrashed him. When Prasad went to Anas’s house to complain about his behaviour, Anas beat him up again in the market. This time, Prasad sustained injuries on his body and in his private parts.

After Prasad’s death, the police have added IPC section 302 (murder) to the case. Anas was arrested soon after the FIR based on preliminary investigation.

Superitendent of police Avinash Pandey told Swarajya that Prasad died in the hospital.

He said that Prasad used to run a small shop selling prasad outside a Shiva mandir. Locals have told the police he was part of the temple committee too. Anas, locals say, would tease Prasad often in the same manner, sad Pandey.