UP: PM Modi To Inaugurate, Lay Foundation Stone Of Multiple Development Projects Worth Over Rs 6,250 Crore On 19 November 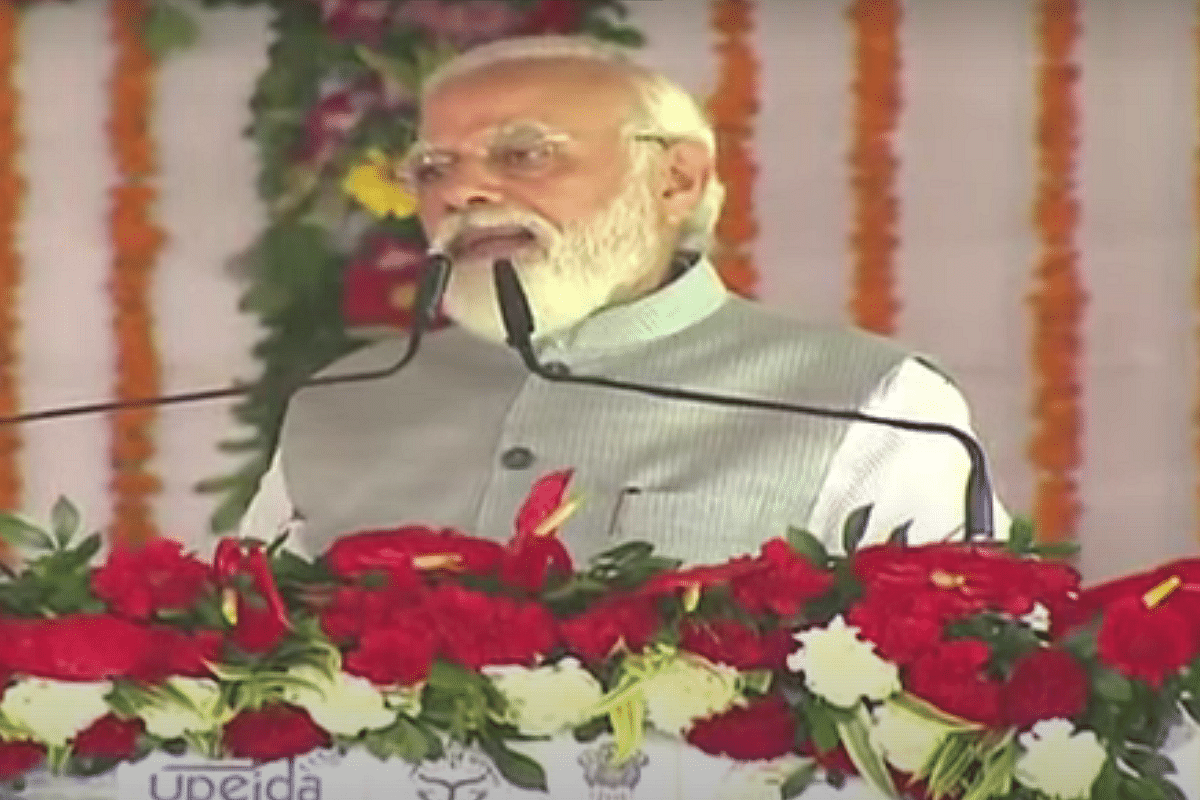 During his visit, PM Modi will inaugurate multiple projects in Mahoba.

"These projects will help alleviate the issue of water shortage in the region and bring much needed relief to the farmers. These projects include Arjun Sahayak Project, Ratauli Weir Project, Bhaoni Dam Project and Majhgaon–Chilli Sprinkler Project," the Prime Minister's Office (PMO) said in a statement on Wednesday (17 November).

The cumulative cost of these projects is more than Rs 3,250 crore and their operationalisation will help in irrigation of around 65,000 hectares of land in the districts of Mahoba, Hamirpur, Banda and Lalitpur, benefitting lakhs of farmers of the region, the PMO said.

These projects will also provide potable drinking water to the region, it added.

Later in the day, PM Modi will participate in a programme during which he will lay the foundation stone of 600 MW Ultramega Solar Power Park at Garautha in Jhansi.

The park is being constructed at a cost of over Rs 3,000 crore, and will help provide the dual benefits of cheaper electricity and grid stability, the PMO said.