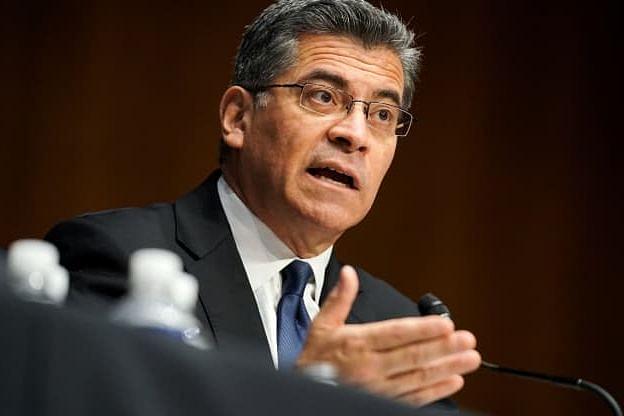 After the World Health Organization (WHO) completed the investigation and submitted a report on the coronavirus pandemic’s origin, many experts remained sceptical about the findings as it didn’t include much new information.

After the investigation report came out, the United States, which has been the major critic of China and 13 other countries pointed out the lack of access given to WHO experts during an investigation.

On 25 May, the United States called for international experts to be allowed to evaluate the source of the virus and the initial days of the outbreak in the second phase of an investigation into the SARS-CoV-2 origin.

The American intelligence agencies are examining reports that Chinese researchers at the Wuhan Institute of Virology (WIV) were seriously ill a month before the first Covid -19 cases were reported.

But as per Reuters, there is still no proof that Covid-19 originated in the lab, cautioned government sources in the United States.

This week the American health secretary Xavier Becerra said in a video message to the annual ministerial meeting of the WHO: "Phase 2 of the Covid-19 origin study must be launched with terms of reference that are transparent, science-based and give international experts the independence to fully assess the source of the virus and the early days of the outbreak."

President Joe Biden’s cabinet member also suggested an “urgent action this year” to strengthen health security and to make sure that people are better prepared for the next global health crisis.

From accidental lab leak to bioweapon theory, the pandemic has triggered several such unproven debatable topics since the early months of the global health crisis.

Meanwhile, WHO decided to conduct an intense investigation in China to find out the source of the pandemic.

The investigation and the visit of experts from WHO were approved by President Xi Jinping's government after months of diplomatic wrangling and objections that led Director-General Tedros Adhanom Ghebreyesus to criticize Chinese authorities.

After facing several obstacles, the team spent four weeks in and around Wuhan in January and February this year.

The WHO published the investigation report in March 2021—written jointly with Chinese scientists and the UN agency’s team of experts.

According to the team, the virus had probably been transmitted from bats to humans through another animal.

The report added: “Introduction through a laboratory incident was considered to be an extremely unlikely pathway.”

But many experts including Ghebreyesus voiced their frustration with the level of access China granted an international mission to Wuhan—as many believe that the restrictions jeopardise the efforts to find the truth.

This week a leading scientist on the WHO’s team, Dutch virologist Marion Koopmans said a follow-up trip could be helpful to gather additional research on Covid-19 origin but should be separate from any audit of information shared by Beijing.

A WHO spokesman, Tarik Jasarevic also said: "The technical teams will prepare a proposal for the next studies that will need to be carried out and will present that to the Director-General for his consideration."