US In Discussion With Qatar About Supplying LNG to Europe Should Russia Invade Ukraine : Reports 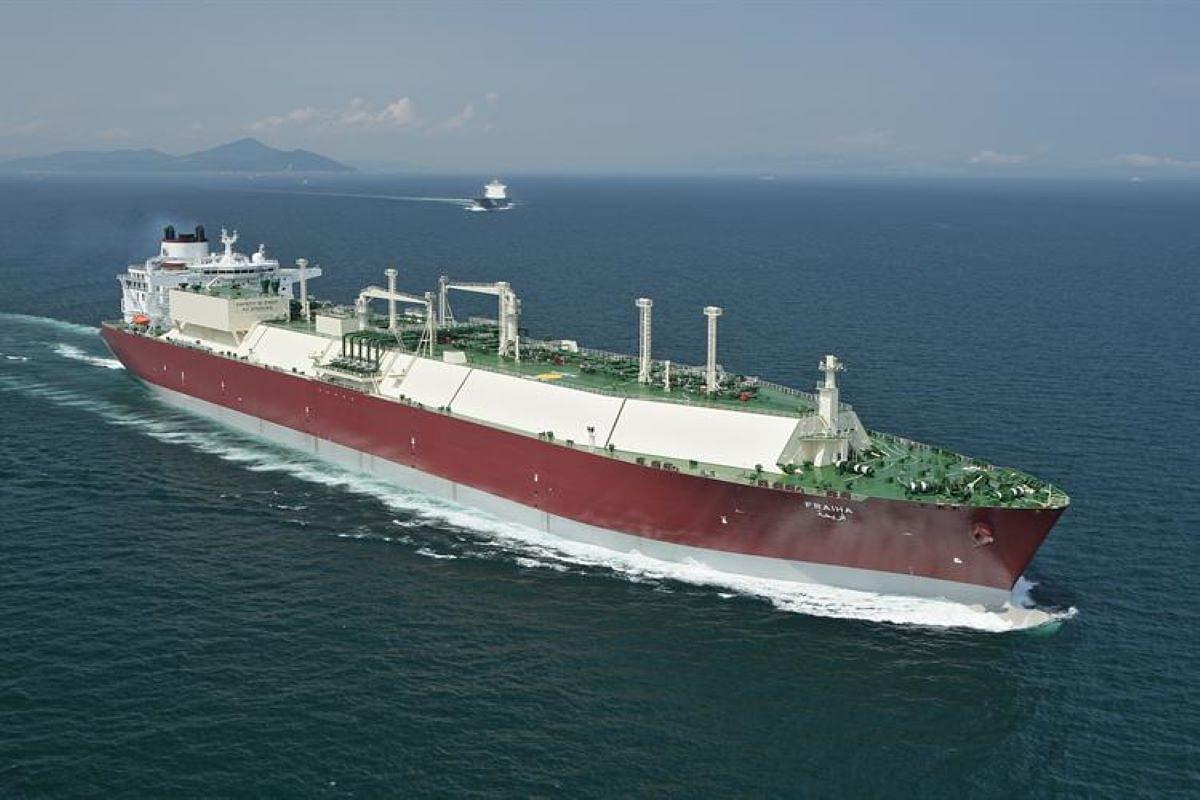 U.S officials are reportedly in discussions with Qatar about providing liquefied natural gas to Europe should a Russian invasion of Ukraine results in energy shortages due to disruption of supplies.

According to a report in Bloomberg, President Joe Biden planned to ask the Gulf state’s emir, Sheikh Tamim bin Hamad Al Thani, to visit the White House, possibly as soon as later this month. Qatar is among the world’s biggest producers of LNG. It provides about 5 percent of Europe’s natural gas.

In a press conference to mark his first year in office earlier this week, U.S President Joe Biden warned Russian President Vladimir Putin that the costs of invading Ukraine will be real and consequential, and spell “disaster” for the country.

Europe gets more than 40% of its natural gas from Russia, and about a third of Russian gas flowing to Europe passes through Ukraine. Such a heavy dependence on Russia for energy has forced many European governments to adopt a less confrontational approach to the current standoff. For instance, despite intense pressure from the U.S., Germany has not committed to permanently block Nord Stream 2 if Russia invades its neighbor.

In recent weeks and months, natural gas and electricity prices have soared to record highs in Europe. Some energy sector experts have attributed ‘artificial tightness’ in European gas markets, to the behaviour of Russia’s state-controlled gas supplier

A lower than average inventory levels (around 50% full as of early January of this year compared with an average of nearly 70% over the past decade) threatens to create a supply crisis especially in the event of late winter cold spells.

While LNG shipments can provide some additional supply to European gas markets, their timeliness is limited by longer transportation times than for pipelines.