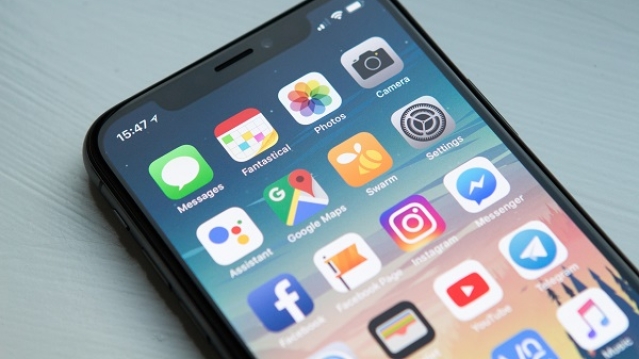 In yet another blow to Big Tech, the US Federal Trade Commission (FTC) has announced a new investigation into the data collection practices of nine companies, including Facebook, Google-owned YouTube, Amazon, Twitter, WhatsApp and others.

The FTC said in a statement late on Monday (14 December) that it is issuing orders to nine social media and video streaming companies, "requiring them to provide data on how they collect, use, and present personal information, their advertising and user engagement practices, and how their practices affect children and teens".

"The companies will have 45 days from the date they received the order to respond," the FTC said.

The commission is seeking information specifically related to how social media and video streaming services collect, use, track, estimate, or derive personal and demographic information.

It is also probing how they determine which ads and other content are shown to consumers and whether they apply algorithms or data analytics to personal information.

The FTC will also investigate how these nine companies measure, promote, and research user engagement and how their practices affect children and teenagers.

The new investigation, coming on the heels of the US FTC and 48 state attorneys general attacking two acquisitions that Facebook made -- Instagram in 2012 and WhatsApp in 2014 -- sparked quick reactions from the tech firms.

A Twitter spokesperson told The Verge: "We're working, as we always do, to ensure the FTC has the information it needs to understand how Twitter operates its services."

A Discord spokesperson said: "Discord takes user privacy very seriously and we look forward to working with the FTC to answer their questions about our privacy practices."

Other companies were yet to react to the new FTC investigation.

"These digital products may have launched with the simple goal of connecting people or fostering creativity. But, in the decades since, the industry model has shifted from supporting users' activities to monetizing them," the FTC said.

"This transition has been fueled by the industry's increasing intrusion into our private lives."

Last week, in a landmark anti-trust action headlined by bipartisan support, the US federal government and 48 states led by the New York Attorney General sued Facebook in two separate lawsuits, accusing it of abusing its market power to "neutralise" competition and going into "destroy mode" against smaller players.

The lawsuits are seeking action that could include a spin-off of Facebook-owned Instagram and WhatsApp services.

Facebook hit back, saying that in addition to being "revisionist history, this is simply not how the antitrust laws are supposed to work".

The FTC fined Facebook $5 billion in 2019 for privacy violations, the largest fine the agency had ever slapped on a tech company but it did little to dent Facebook's business.