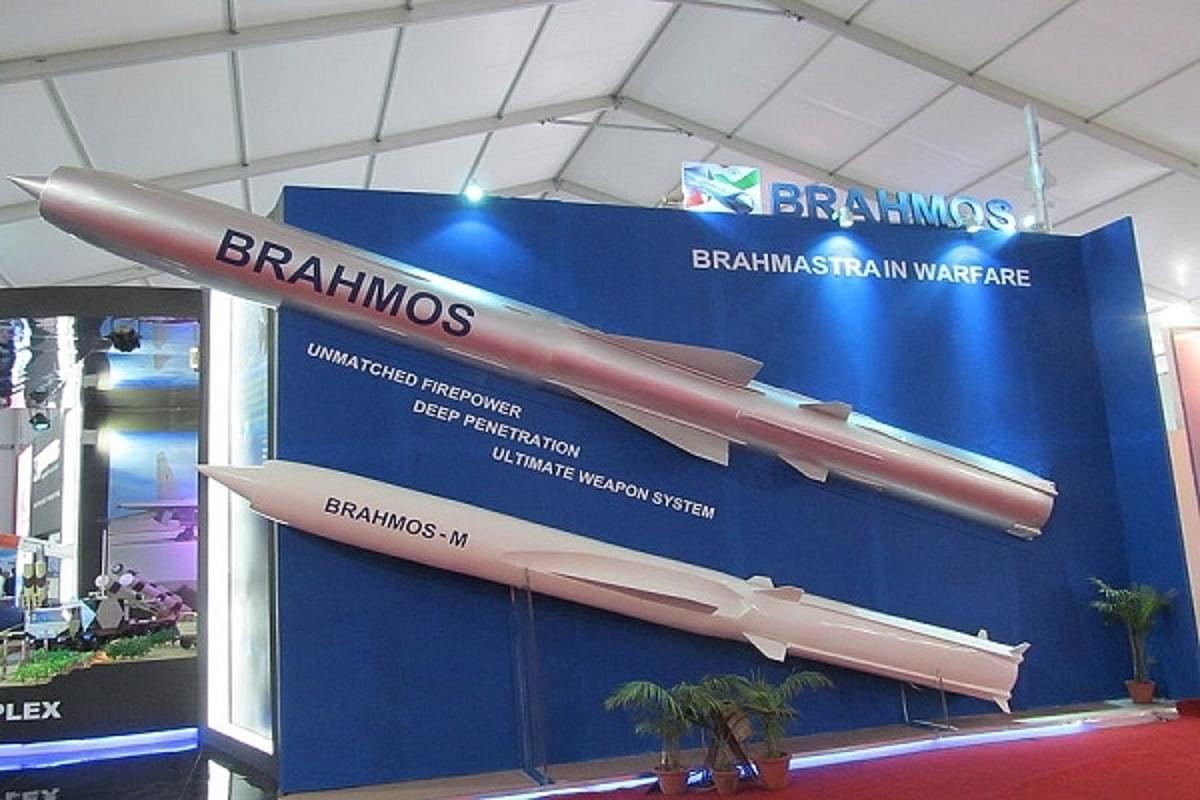 In a big boost for Defence Corridor in Uttar Pradesh, BrahMos Aerospace has proposed to set up a Rs 300 crore facility for manufacturing the next-gen state-of-the-art 'BrahMos missile'.

The CEO and MD of BrahMos Aerospace, Sudhir Kumar Mishra, wrote to UPEIDA CEO and Additional Chief Secretary (home), Avanish Awasthi, on Tuesday (24 August) seeking 200-acre land for its project at the Defence Corridor for making the BrahMos missile.

BrahMos is the joint venture between the Defence Research and Development Organisation (DRDO) and Russia's NPO Mashinostroyenia that designs, develops and produces the world's fastest supersonic cruise missile- BrahMos.

The BrahMos Supersonic Cruise Missile is the only unique, precise and state-of-the-art cruise missile in the world.

It is based on the technology of Russia's P-800 Oniks cruise missile.

About 500 engineers and technical people will get direct employment in the BrahMos production centre which will be built by investing Rs 300 crores on the land to be allotted for making missiles, said a government spokesman.

Civil construction for the project is expected to begin within three months of getting possession of the land, Mishra told CM Yogi, who has offered his full support for the project, reports Economic Times.

Research and development work will also be done in the centre.

More than 100 BrahMos missiles are planned to be built in the next three years.

It may be recalled that Prime Minister Narendra Modi had announced the creation of a Defence Corridor in UP during an Investors' Summit in January 2018.

Further, it was announced that the state government is setting up defence corridors in Lucknow, Kanpur, Chitrakoot, Jhansi, Agra, and Aligarh nodes.

During the Defence Expo-Lucknow in February 2020, many domestic and foreign companies making products related to defence had signed MoUs worth Rs 50,000 crore for investment in the corridor. Most of the MoUs have been signed for the corridor being built in Andla on Khair Road in Aligarh.

Various companies have shown interest in investing in the Lucknow node. According to the officials of Uttar Pradesh Expressways Industrial Development Authority (UPEIDA), around 29 companies submitted their proposals to the state government for setting up factories in the Aligarh node and requested to provide land for setting up the same.

Similarly, 11 companies in the Lucknow node, six in the Jhansi node, and eight in Kanpur node have requested to provide land for setting up factories. Acting on the proposals received from various companies, the UPEDIA has so far allotted 55.4 hectares of land in the Aligarh node to 19 international companies.