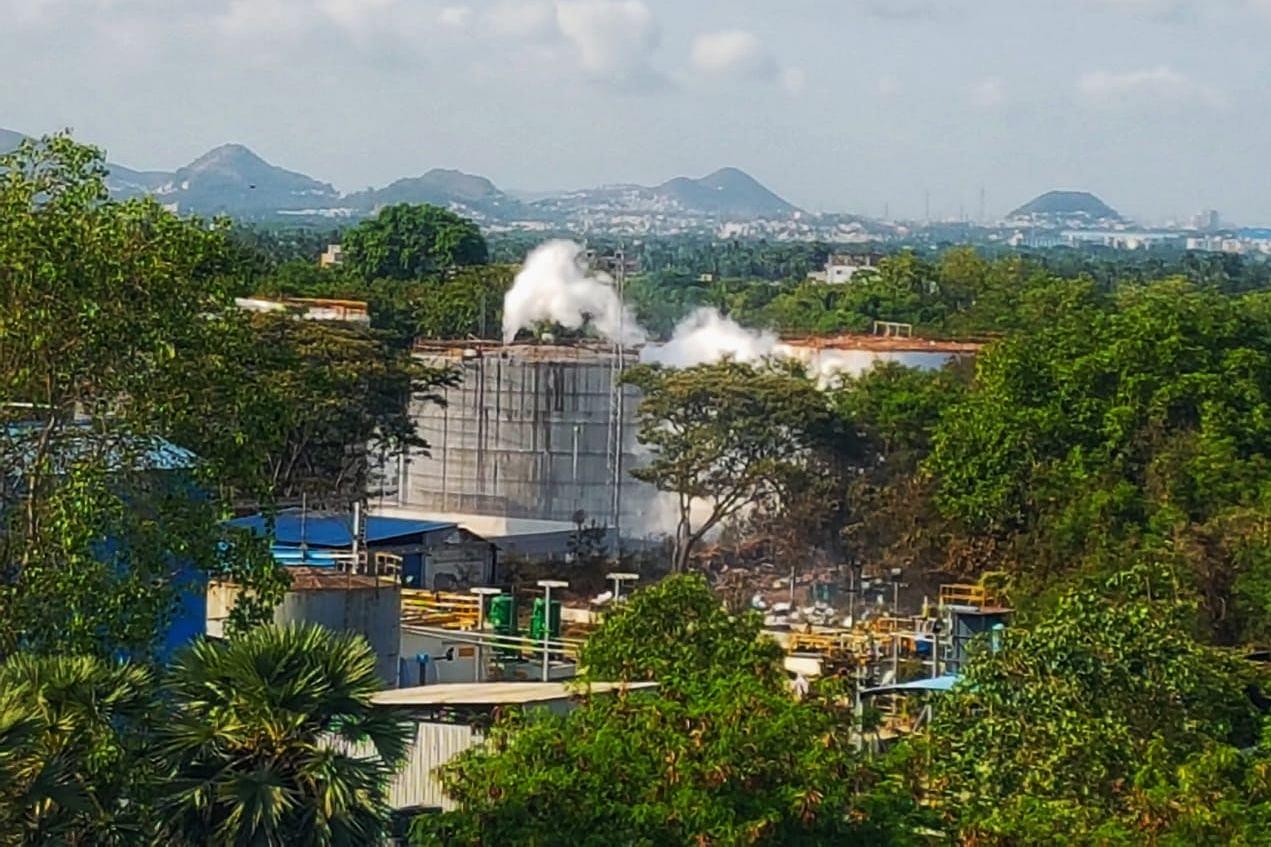 The National Green Tribunal (NGT) has said that LG Polymers India’s Visakhapatnam plant has absolute liability for the loss of life and public health in the 7 May gas leak incident in which 12 people died.

LG Polymers has courted more trouble with a joint monitoring committee (JMC) submitting a report to the NGT suggesting that the Vizag plant’s management be prosecuted under Criminal Procedure Code (CrPC) for human negligence and security lapses that caused the mishap.

NGT told the company to spend the interim penalty imposed on it to compensate the victims and restore the environment. The green tribunal rejected LG Polymers petition to review the Rs 50 crore penalty, saying it was justified in taking suo motu cognisance of the mishap, according to an ANI report.

The NGT bench, headed by its chairman Justice Adarsh Kumar Goel, said that the tribunal should be informed if any statutory clearance were to be given to LG Polymers or if the company plans to resume operations.

It also asked the state chief secretary to identify and take action against those responsible for allowing the Vizag plant to operate without statutory clearances within two months and give a report.

The green tribunal said the final compensation LG Polymers would have to pay will be assessed by a committee that includes representatives of the Ministry of Environment and Forests (MoEF), Central Pollution Control Board and National Environmental Engineering Research Institute.

It ordered the setting up of the committee in two weeks time and gave two months for the panel to submit its report. It also ordered the MoEF to set up an expert panel to suggest ways and means to revamp monitoring mechanism to check and prevent violation of environmental norms.

On the other hand, the five-member JMC, headed by Justice Seshasayana Reddy, said the root cause of the mishap was the lack of experience of LG Polymers and LG Chem in monitoring and maintaining full tanks of styrene that were left idle for several weeks, a New Indian Express report said.

The company failed to assess the situation with trained manpower, it said, while recommending prosecution of the management under CrPC.

The JMC said lack of safety response preparedness at the plant affected the early stages of operations and the failure to activate the public siren system led to the loss of lives and many others being affected.

It said the M6 storage tank (containing 1,830 tonnes of styrene) developed a leak and styrene vapours spread towards the west side due to wind direction. It affected the people of RR Venkatapuram, Venkatadri Nagar, Nandamuri Nagar, Pydimamba Colony and SC/BC Colony.

Following a rise in pressure inside the tank, five safety valves on the M6 tank rooftop opened and started emitting vapour from around 2.42 am.

No alarm was sounded when vapour leakage occurred and the auto sensor of styrene failed to detect it. Besides, the tank was old in design, compounding the problem.

The situation could have been tackled had the chillers, that kept the tank cool, been functioning, the JMC said, adding that the chillers were switched off in the evening per routine since no chilling was required at night.

On 7 May, styrene gas leak from the Visakhapatnam plant of LG Polymers India, an arm of South Korea’s LG Chem, led to death of 12 people.

Besides, scores of people were hospitalised for breathlessness, nausea and giddiness. Some people living in the plant vicinity were found unconscious while trying to flee from the gas leak.

The mishap has led to demands for shifting the plant from the area, which has turned residential with the expansion of the coastal city.

The LG Polymers plant in Vizag was initially established as Hindustan Polymers in 1961 before McDowell and Co took it over in 1978. LG Chem bought the plant in July 1997 to expand its styrenics business in India.