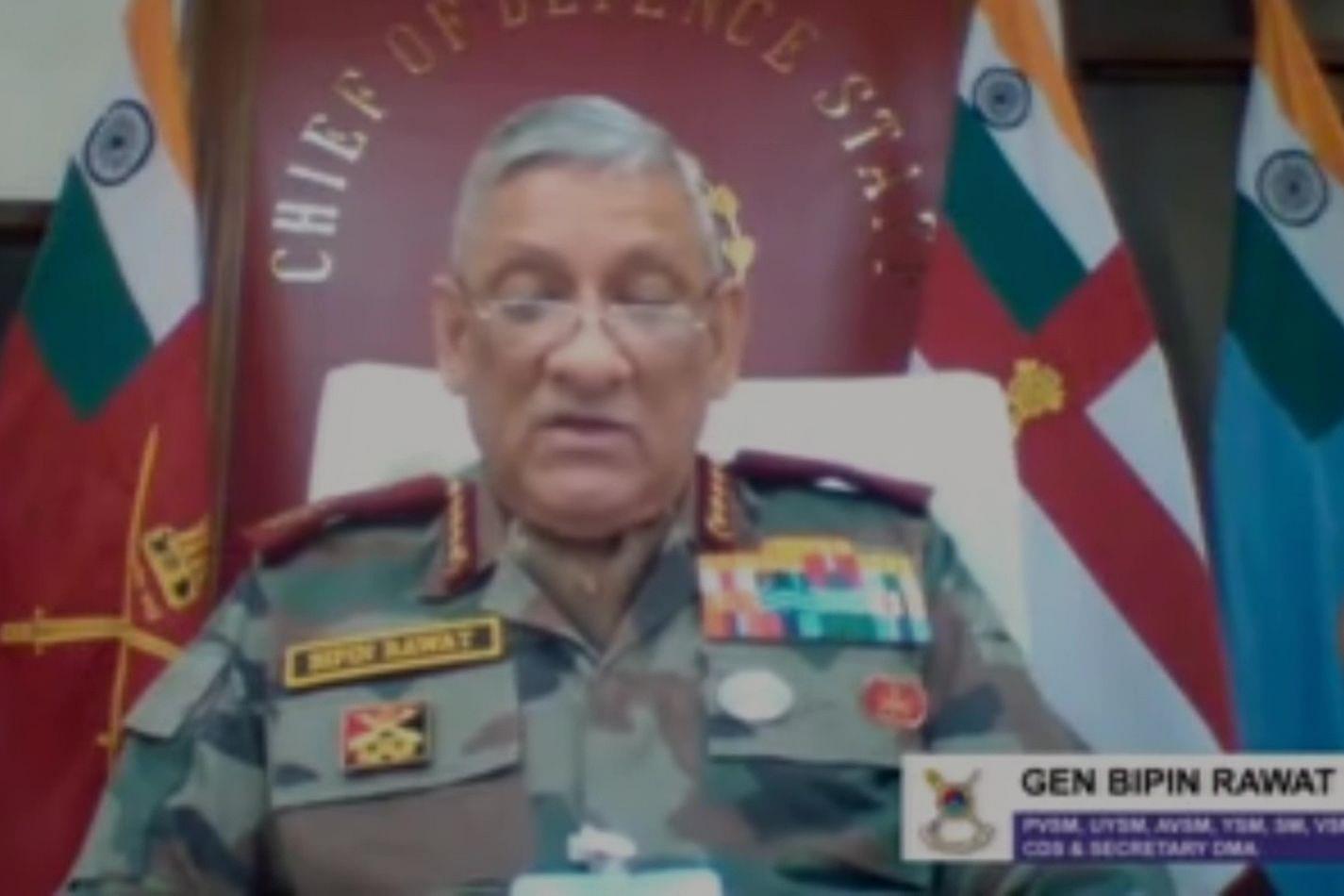 He said that India needs to take some important steps, including defining the national security strategy, higher defence strategic guidance, structural reforms in higher defence and operational organisations as the priority issues.

He also emphasized the role information and publicity has come to play in the age of internet and social media.

"The 20th century has seen profound changes in the character and nature of warfare due to information inclusivity, and technological development. New tools and tactics can be employed to connect rapidly to an audience like never before,” the General said.

He further said that military power as an instrument of state policy needs to transform at various levels including ground strategic, that is, political-military, strategic operational and tactical level.

"Organisational structure for conventional wars or limited conflicts under nuclear overrank already exists, but it needs to be re-modelled, re-equipped and re-oriented to conduct joint battles in digitized battlespace to have necessary flexibility for other types of operations,” he said.

"Indian military faces greater challenges than any other military in the world and hence needs to study transformation concepts adopted in other countries carefully to cater to the spectrum of warfare,” he added.