Who's Ilker Ayci, The New CEO And MD Of Air India? 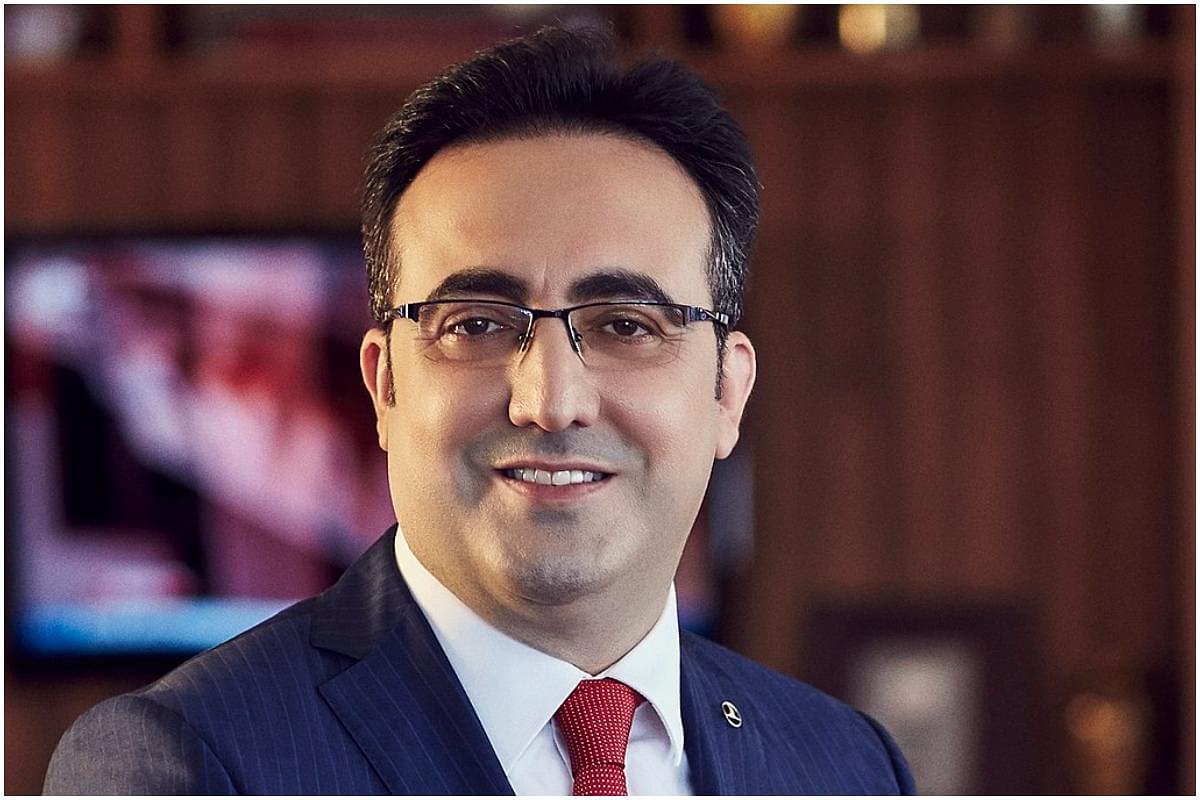 Ilker Ayci, the former chairman of Turkish Airlines, has been named as the CEO and managing director of Air India. He is expected to take charge on or before 1 April 2022.

Tata Sons, which bought Air India last month, said on 14 February that the airline's board of directors met in the afternoon to consider Ayci's candidacy and chose him in the presence of N Chandrasekaran, chairman of Tata Sons.

“Ilker is an aviation industry leader who led Turkish Airlines to its current success during his tenure there. We are delighted to welcome Ilker to the Tata group where he would lead Air India into the new era,” said Chandrasekaran.

After the board made its decision, Ayci stated: “I am delighted and honoured to accept the privilege of leading an iconic airline and to join the Tata group. Working closely with my colleagues at Air India and the leadership of the Tata group, we will utilize the strong heritage of Air India to make it one of the best airlines in the world with a uniquely superior flying experience that reflects Indian warmth and hospitality.”

His appointment is now subject to requisite regulatory approvals, said Tata Sons in a news release.

Ayci, who was born in Istanbul In 1971, graduated from the Department of Political Science and Public Administration at Bilkent University in 1994. He completed a Master's programme in International Relations at Marmara University in Istanbul in 1997 after a research stay in political science at Leeds University in the United Kingdom in 1995.

He was appointed Chairman of the Investment Support and Promotion Agency of the Republic of Turkey in 2011.

During his professional career, Ayci worked as an advisor in the Metropolitan Municipality of Istanbul for the then-Mayor of Istanbul, Recep Tayyip Erdogan. At that time, he was involved in a number of development projects in Turkey's largest metropolis. Erdogan is serving as the President of Turkey.

It should be noted that Ayci will not be the first foreigner to lead an Indian airline company. Phee Teik Yeoh and Leslie Thng, Singapore natives, were the CEOs of the Tata Group-Singapore Airlines joint venture airline Vistara.

Recently, Vinod Kannan took over as Vistara’s CEO who has worked for SIA for nearly two decades, holding many prominent roles in the airline's Singapore headquarters as well as overseas.

Separately, Cornelis Vrieswijk and Wolfgang Prock-Schauer, among others, have worked in GoAir's corner office. As per the reports from 2019, Vrieswijk resigned from the post within 9 months, while citing personal matters.