Why Should The Government Cremate Bodies, Asks Allahabad High Court As It Dismisses Petition Seeking Disposal Of Bodies Buried Along Ganga Ghats 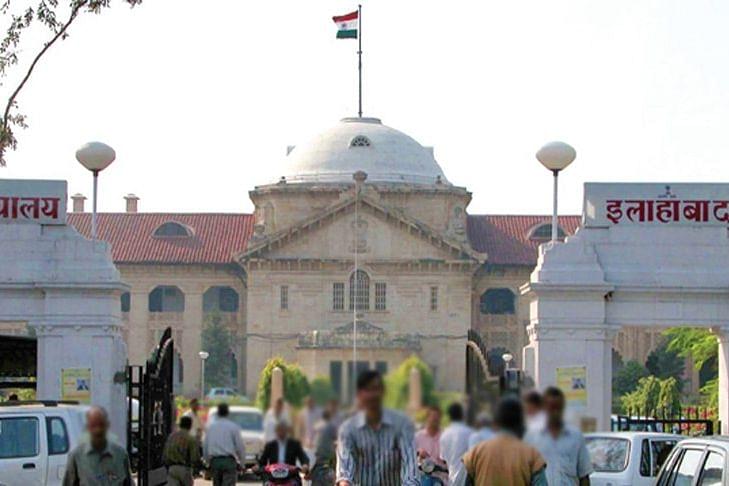 The Allahabad High Court dismissed a petition seeking disposal of bodies buried on various ghats of the Ganga in Prayagraj. It also reprimanded the petitioner, saying it was not a public interest litigation (PIL), but a "publicity interest litigation".

A bench led by Chief Justice Sanjay Yadav was hearing a petition seeking the court to direct the Uttar Pradesh government to dig out the bodies that have been buried along the ghats of the Ganga in various locations in Prayagraj, and cremate them.

"Why should the state do that? If there is a death in a family, is it state's responsibility?" asked the bench of Chief Justice Sanjay Yadav and Justice Prakash Padia.

Observing that there are traditions and customs followed by various communities that live along the Ganga, the court asked what the petitioner had personally contributed to the cause that he was fighting for.

As reported by Bar & Bench, the court asked the petitioner if he had dug out and cremated bodies himself. "Please show some contribution otherwise we may impose a heavy cost because these are not public interest litigation, but publicity interest litigation," warned the court.

As the petitioner reasoned that he had advised people to go for electric cremation, the court said that didn't stand, and asked him to "do some research and withdraw, we are not entertaining such petitions".

As Live Law reports, the court asked the petitioner how he could seek its intervention under Article 226. The article empowers the high courts to issue directions, orders or writs to any person or authority, including the government.

Pranvesh: Please refer to para 13 of the affidavit and I have been making people aware to go to the electric cremation

Court: Where is that effort? Please let us see how many people have you helped?

Pranvesh: I have no records but understand the situation is very devastating.

The court reprimanded the petitioner, saying he had not examined the ground realities. When he pointed out that the National Human Rights Commission had passed an order regarding this matter, the court asked him to go complain to it, and not come to the court seeking directions.

Dismissing the petition, the court said, "The relief cannot be granted, do research and come back."