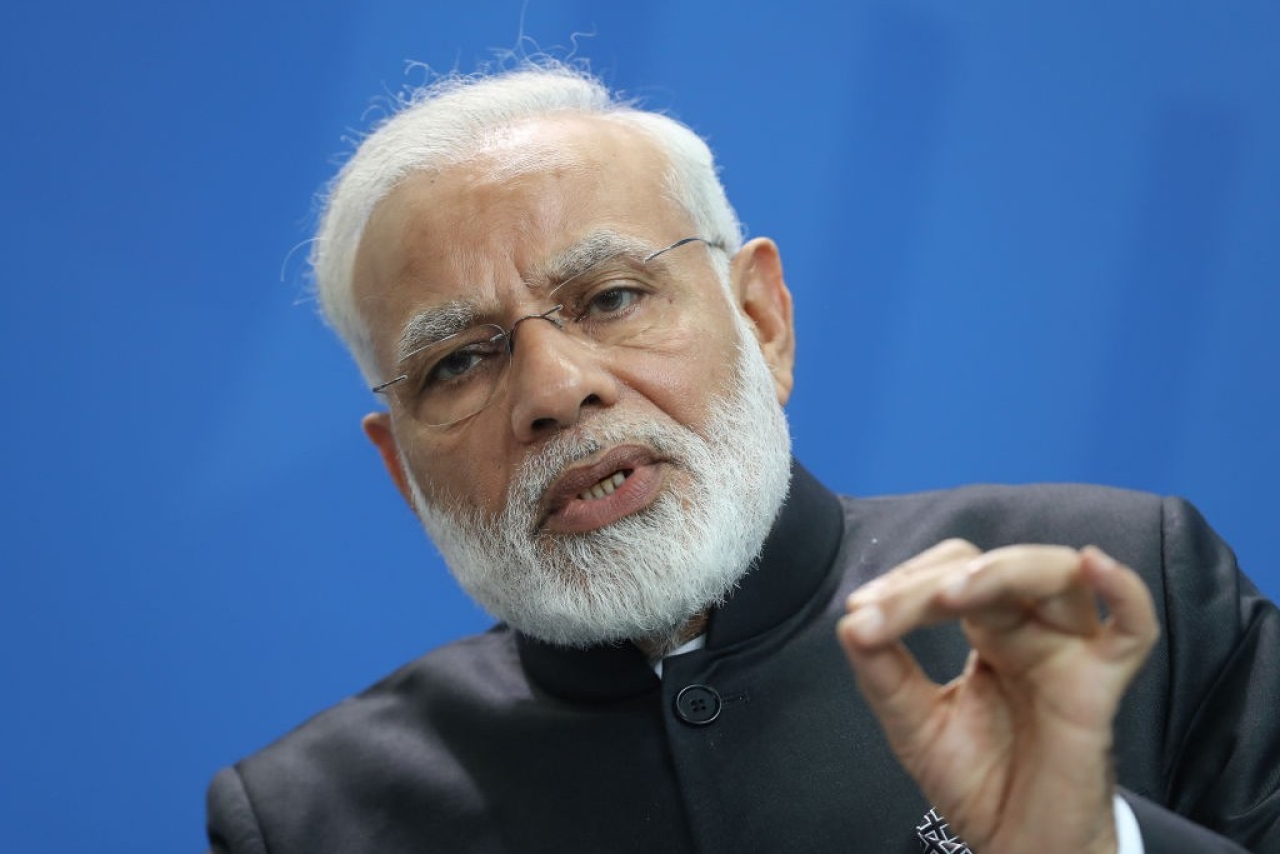 In the wake of the crisis being faced by migrant workforce amidst the Covid-19 spread, the Centre sent a reminder and a warning to state governments on 29 March.

It has said that it was the onus of the state governments to ensure that the state boundaries are sealed in order to bring an effective halt to the movement of people between states.

In its reminder, the Centre has said that states should not allow the migrant workers to cross inter-state borders, and allow them to break the nationwide lockdown and protocol across the country.

It has been seen that thousands of people among the massive workforce and their families, including children, have been travelling home on foot during the country-wide lockdown.

In their urgent need to reach home, many of them are headed to different states. This movement may become counter-productive to the motive of breaking the chain of the coronavirus infection causing Covid-19.

Taking quick action in the wake of the commotion and uproar resulting from migrant workforce in different states, with the events in Delhi being in the limelight, the Centre has asked the states to halt interstate movement and has directed them to ensure the wellbeing of the migrant workforce.

The Centre issued a warning to state officials. According to this report, the warning indicates that District Magistrates and Superintendents of Police will be held “personally responsible” for implementation of the directions under the Disaster Management Act.

The Centre has said that tens of thousands of people constituting the migrant workforce, who travelled to reach home during the nationwide lockdown, will be put under compulsory isolation in the 14-day quarantine facilities being run by the states.

The Centre has also issued directions to the states to ensure the financial needs of the migrant workforce. It has asked them to release wages during the period of the lockdown.

The Centre has also asked the states to make arrangements for adequate food to meet their needs, and to ensure that shelter, and the needs of the poor and needy among them are taken care of.

The Yogi Adityanath-led Uttar Pradesh government has issued an order in Noida asking the landlords to not force tenants to pay rent or evict them during this period.

The Centre took action against officers in Delhi, which was in the limelight for an unfortunate situation involving the migrant workforce, that developed during the Covid-19 lockdown last week.

On 29 March (Sunday), two top IAS officers in the Delhi government were suspended, while two more would face action ‘for charges that failed to enforce the Covid-19 lockdown in national capital Delhi over the last few days.’

The report adds that the Delhi Police had filed FIRs over 44 DTC buses headed to the UP border with migrant workers.

According to the report, the first FIR registered by the police had indicated that the buses had been deployed on orders of government officials.