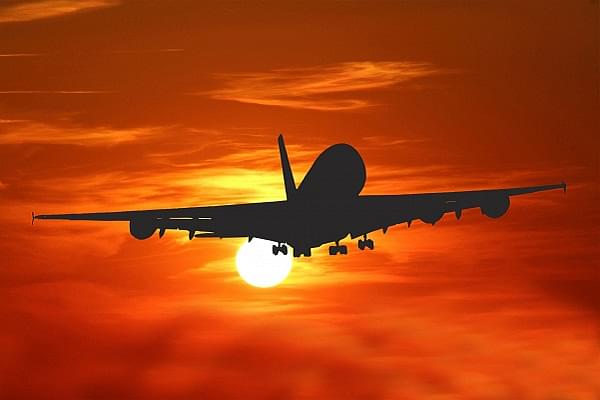 The Union Civil Aviation Ministry has told the Manipur government that the scheduled international Imphal-Mandalay flights would be operated under the UDAN (ude desh ka aam nagrik) scheme.

This news report in The Assam Tribune, based on a statement issued by Manipur chief minister’s office says that the union Civil Aviation Ministry has assured that the bidding process for the selection of the airline to operate flights on this sector would be completed within two months.

A bi-weekly chartered air service operated by Myanmar’s Air KBZ took off on 23 November. But the Directorate General of Civil Aviation (DGCA) gave permission to operate this twice-a-week flight only till 7 December.

Also, the chartered flight is expensive and the state government has to majorly subsidize this service. This makes the service unviable in the long run.

Under the UDAN scheme, the union government will bear a major part of this subsidy. The subsidy amount would also be low.

The statement from the Manipur chief minister’s office said that the union ministry acceded to Manipur’s long-standing demand for air connectivity with Myanmar after “continuous persuasion” by the state government.

Mandalay, Myanmar’s second-largest city, currently connects 11 domestic and 19 international destinations. It is set to emerge as a major transit hub for onward travel to other Southeast Asian countries.

Air connectivity between Manipur and Myanmar is expected to boost tourism and trade and bring in investments, besides creating jobs.

Imphal will become the second airport in the Northeast to operate international flights. Right now, flights to Bangkok, Dhaka and Paro (Bhutan) operate from Guwahati.

Civil aviation sources say the viability of operating flights to Kunming and Guangzhou in China and Singapore from the Northeast is being explored.