Zelensky Criticises NATO For Refusing To Implement A No-fly Zone Over Ukraine, Says It Will Enable Further Russian Bombing 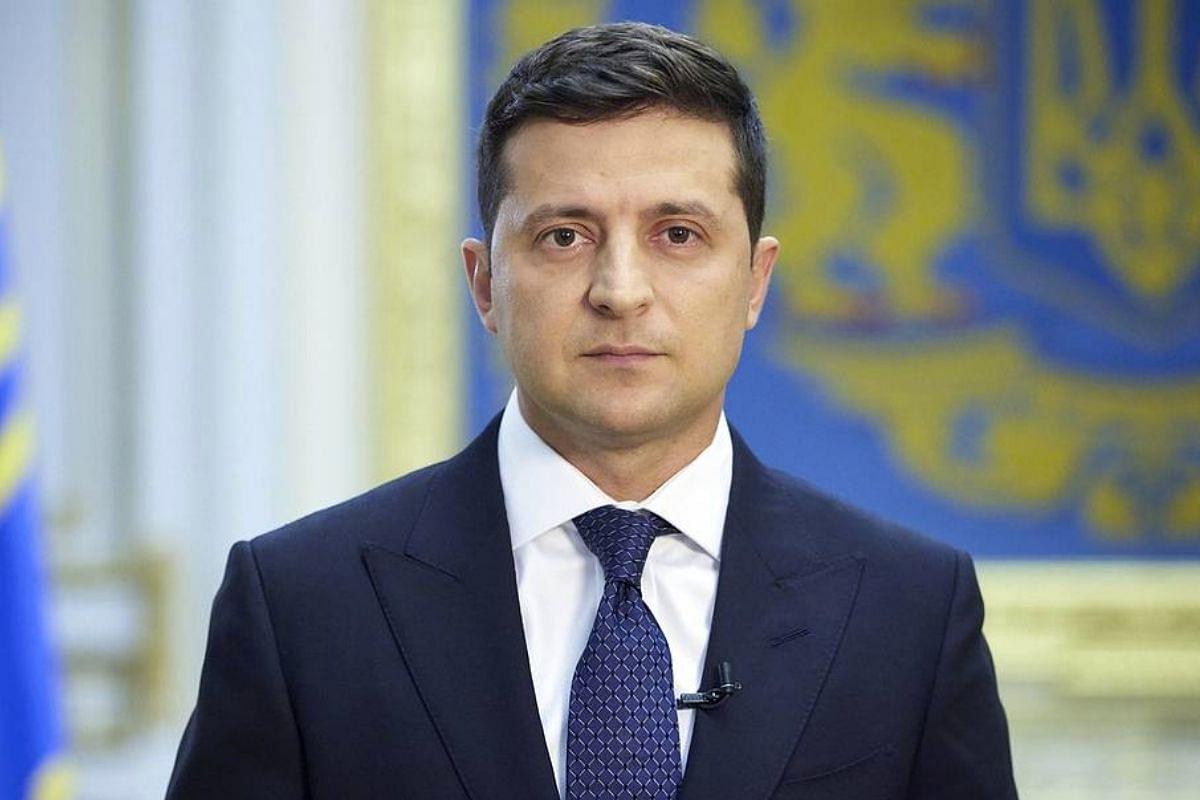 Ukranian president Volodymyr Zelensky has strongly criticised NATO for refusing to implement a no-fly zone over Ukraine, claiming that the decision has given “the green light for further bombing of Ukrainian towns and villages”.

Zelensky said NATO countries have build a dubious narrative that a no-fly zone would provoke Russia’s aggression against NATO. “This is the self-hypnosis of those who are weak, insecure inside, despite the fact they possess weapons many times stronger than we have,” he said.

Zelensky paid tribute to the people of this country for their 'resistance' against Russia’s invasion: “We are warriors of light,” he said. “The history of Europe will remember this forever.”

NATO on Friday (March 4) rejected Ukrainian appeal to help it protect its skies from Russian missiles and warplanes, wary of being dragged into Moscow's war on its neighbour, but Europe promised more sanctions to punish Russian President Vladimir Putin.

NATO warned that imposing a no-fly zone could provoke full-fledged war in Europe with nuclear-armed Russia.

“The only way to implement a no-fly zone is to send NATO fighter planes into Ukraine’s airspace, and then impose that no-fly zone by shooting down Russian planes,” Jens Stoltenberg, the NATO chief, said.

“If we did that, we’ll end up with something that could end in a full-fledged war in Europe, involving many more countries and causing much more human suffering.” he added.

"We are not part of this conflict," Stoltenberg said in response to Ukraine's request. "We have a responsibility as NATO allies to prevent this war from escalating beyond Ukraine because that would be even more dangerous, more devastating and would cause even more human suffering," he said following a NATO meeting in Brussels.