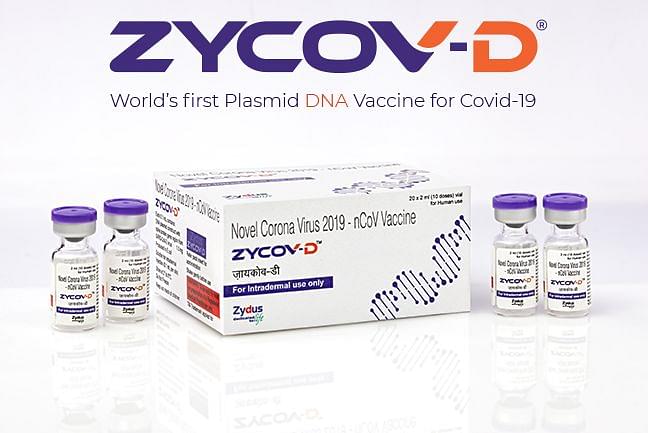 The Covid-19 vaccine, manufactured by Zydus Cadila for children aged 12 and above, is expected to receive emergency use authorisation from the Drugs Controller General of India (DCGI) in the coming days. The vaccine, which has been tested on adults and children over the age of 12, may get approval for emergency use if the regulatory committee finds the results satisfactory.

According to reports, on 1 July, the Gujarat-based pharmaceutical company had sought emergency use approval from DCGI for its Covid-19 vaccine, dubbed ZyCoV-D, which is a DNA vaccine against the novel coronavirus caused disease. It had provided interim data from over 28,000 volunteers in Phase III clinical trials. In interim results, the trial was stated to have shown safety and efficacy. The data will be examined by the regulator's subject expert committee (SEC).

As per The Times of India, an official said: "The preliminary assessment of the application submitted by the company is going on and we have sent it to the SEC for further consideration. The SEC will be meeting in the coming week, representatives of the company will be also asked to make presentations".

The study showed that ZyCoV-D is safe for children aged between 12 and 18, according to Zydus Cadila, which plans to produce around 100 to 120 million doses of the Covid-19 vaccine every year.

In a statement, the company said that the study was conducted "during the peak of the second wave of Covid-19 [in India], reaffirming the vaccine's efficacy against the new mutant strains especially the Delta variant", which is claimed to be more dangerous than previous variants of the novel virus. However, the PharmaJet needle-free system—which delivers the vaccines into the muscle without needles—needs to be used to administer ZyCoV-D, a three-dose intradermal vaccine. This jab can be stored at temperature 2 C to 8 C and has demonstrated to be stable for at least three months at 25 C.

ZyCoV-D is a three-dose vaccination that is the second indigenous vaccine after Bharat Biotech's Covaxin, which is currently seeking approval from the World Health Organization (WHO). Zydus Cadila is reportedly working on a two-dose Covid-19 vaccine. According to the official, once approval is given by the regulatory committee, the supply of ZyCoV-D would begin by August or September.

The approval would also make this vaccine the fifth jab to get the green signal in India after Covaxin, Serum Institute of India's Covishield, Russian vaccine Sputnik V and American company Moderna's mRNA jab. Since this vaccine has been found to be effective and safe against children aged above 12, it may help the government to reopen the schools safely.