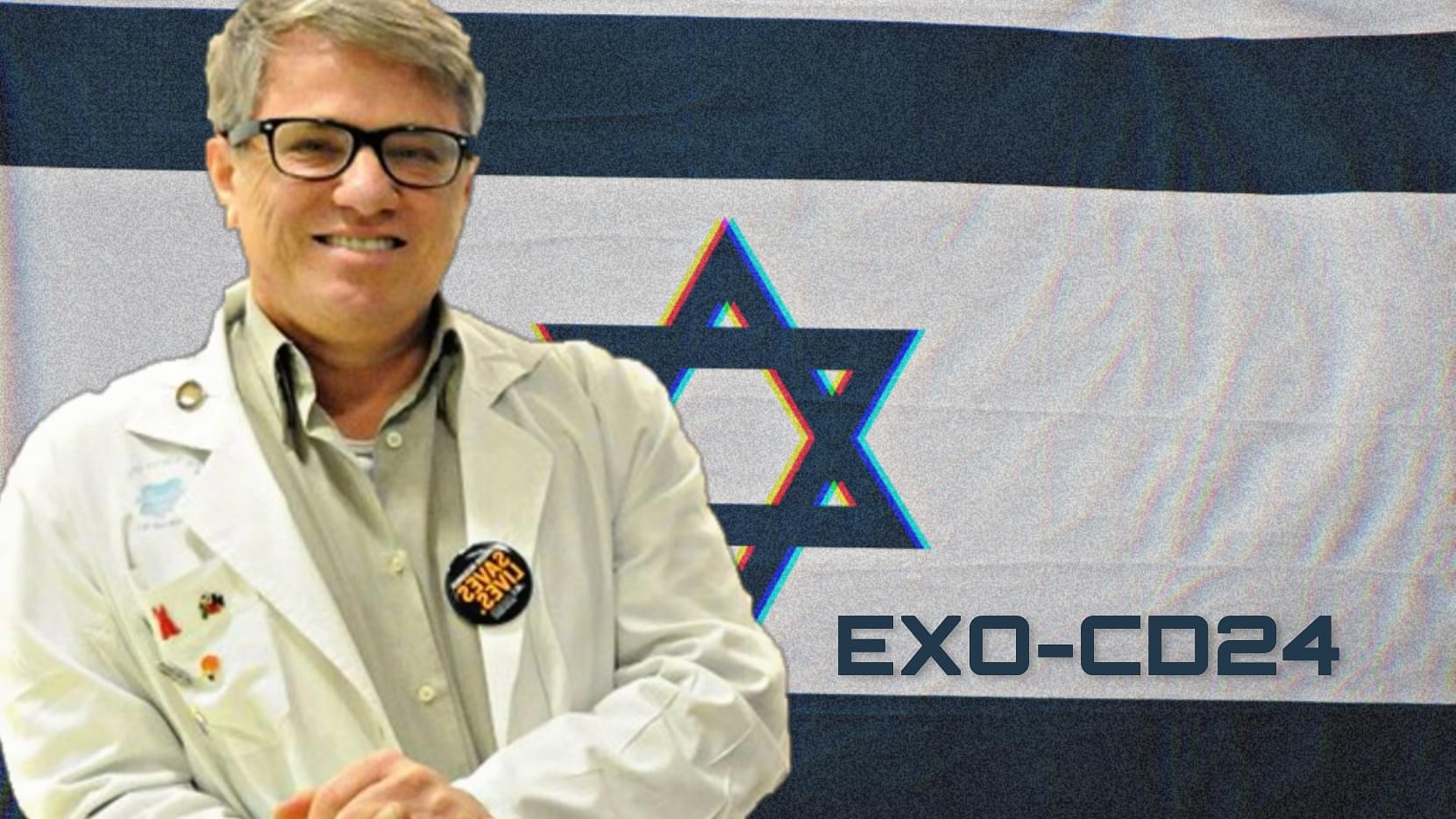 After making significant progress in fighting against the coronavirus pandemic, in Israel, a reportedly effective Covid-19 treatment has been approved by the Health Ministry for Phase 2/3 trial.

Earlier reports said that Tel Aviv Sourasky Medical Center started to use the new treatment, which directly targets the lungs, for the hospitalized Covid-19 patients.

It was claimed that the EXO-CD24 Covid-19 treatment successfully treated 29 out of 30 moderate-to-severe cases during a Phase I trial.

While all the 29 patients recovered from the disease and released within three to five days, the thirtieth patient also recovered but took longer, the trial results showed.

Among these patients, six people received a higher dose than the rest.

Now, Professor Nadir Arber, who is the head of Integrated Cancer Prevention Center at the Tel Aviv Sourasky Medical Center and the expert behind the development of EXO-CD24, told The Jerusalem Post that a double-blind placebo trial will be launched soon, involving 150 participants moderate or serious condition who will be treated with this medication.

Since the Covid-19 cases in Israel have gone down, Aber said that Sourasky will partner with other medical centres throughout the country and would extend the trial to other countries.

As of now, Georgia, which has been witnessing between 500 and 1,000 new daily Covid-19 cases, has agreed to conduct a trial for EXO-CD24—but to do so, the country needs approval from the European Medicines Agency (EMA).

The treatment was also tested in Greece in what is known as a “dosing study” to find out how much is needed to most effectively treat the SARS-CoV-2 caused disease.

According to Aber, the hospital is now in talks with India, Brazil, Portugal, Costa Rica and Czech Republic authorities to get approval to carry out trials.

He also brought the Prime Minister of Greece, Kyriakos Mitsotakis, to meet with Arber during his visit to Israel and learn more about the EXO-CD24.

At that time, during a press conference, Netanyahu held up a vial of Arber’s treatment and called it a “miracle drug”.

Arber earlier said: “Even if the vaccines do what they are supposed to, and even if no new mutations are produced, then still, in one way or another, coronavirus will remain with us.”

It means that there will be a need for medications to treat Covid-19 affected patients.

The Israeli expert also claimed that the innovative treatment could produce quick and effective results at a low cost.

Now the question is—how it works.

The treatment is based on CD24-enriched exosomes and is aimed to fight against the cytokine storm, which is associated with many of the Covid-19 deaths around the world.

Cytokine storms are known to happen in autoimmune diseases.

After Covid-19 hit the world, experts noticed that in many severe coronavirus patients, their blood is teeming with high levels of immune system proteins, known as cytokines.

As per the scientists, these cytokines are evidence of an immune response known as cytokine storm, in which the body starts to attack its own cells and tissues rather than fighting against the virus.

According to Arber, cytokine storm develops between 5 to 7 per cent of Covid-19 patients within five to seven days.

So once the CD24 protein is delivered to the lungs, it will help to calm down the immune system.

It is an inhalation treatment, which needs to be given once a day for a few minutes at a time for five days.

However, while talking about the further trial program, Aber said that it should take only a few months to complete these trials.

“We have a very motivated staff and a very good project that is very promising, safe and has potential to make a real difference,” he added.