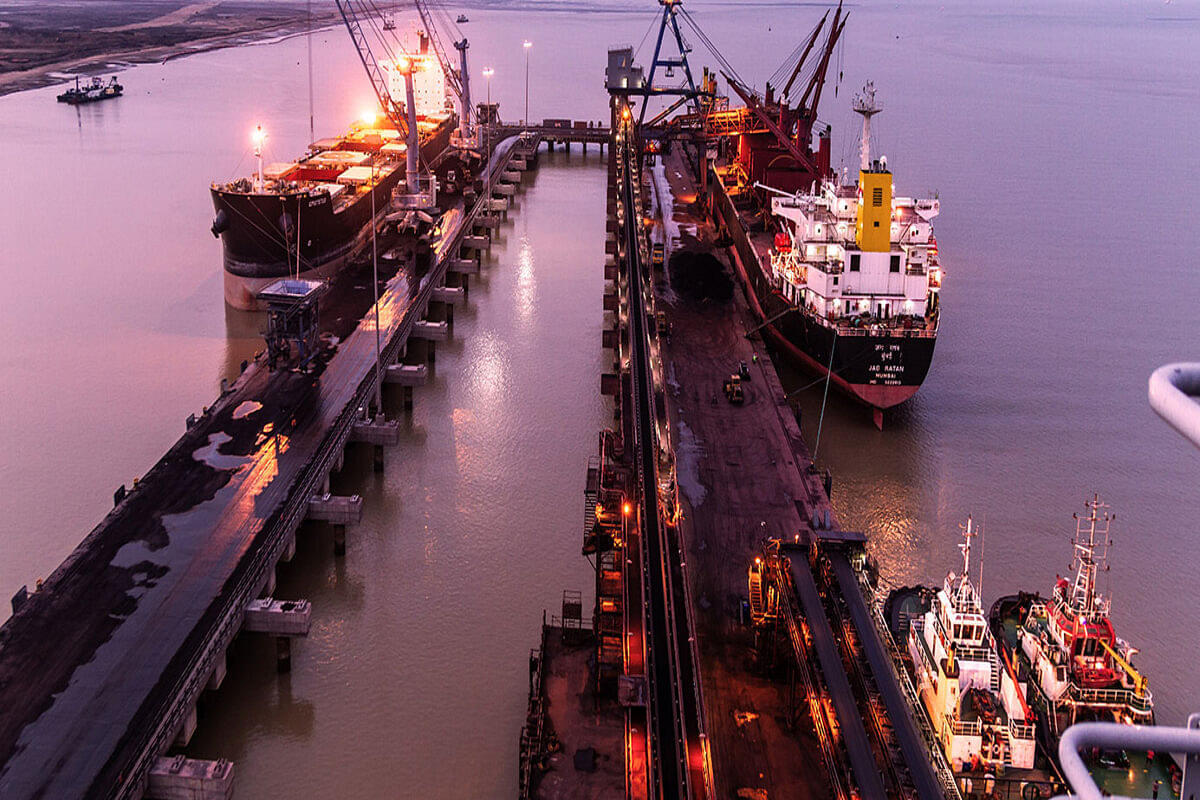 The state government had formulated a Port Policy during the year 2004 for private participation in the development of ports.

The approval comes a week before the state is set to host its flagship biennial investment summit, Make in Odisha conclave.

The move to bring a new policy for integrated development of non-major ports and inland waterways is a major step as Odisha was among a few coastal states which opposed the draft Indian Ports Bill 2022.

The draft released in August 2022 has stoked fear among the coastal states that the new legislation may dilute powers already vested with the states on the management of non-major ports.

Odisha situated on the shore of the Bay of Bengal has a vast coastline of 480 kilometres.

The state has 14 notified non-major ports, out of which the ports at Dhamra and Gopalpur are already functioning, while the ports at Astaranga and Subarnarekha Mouth (Kirtania) are currently under construction.

These apart, the state government has issued notification for establishment of 12 non-major ports in the state with private participation.

Four of the proposed locations are in Balasore, two each in Ganjam, Bhadrak and Puri districts and one each in Jagatsinghpur and Kendrapara districts.

Apart from this, process is on for selection of developer for setting up a riverine port on Mahanadi River in Kendrapara district.

The approval comes close on the heels of the constitution of the Odisha Maritime Board (OMB) on 23 August which has been tasked with coordinating the activities of non-major ports in the state.

According to the policy, the OMB will prepare an Odisha maritime perspective plan encompassing the key strengths and challenges in maritime development.

This policy seeks to aid and promote development of ports and port-led industrial development through improved port linking infrastructure.

The aim is to facilitate the promotion of private sector investment into the maritime economy of the state and provide employment opportunities to the youth of Odisha.

The OMB would invite international competitive bidding or sign a memorandum of understanding to attract private investors in the maritime development of the state.

A major feature of the proposed policy deals with creation of infrastructure for shipbuilding, ship breaking and related activities in the state.

The plan will help identify and improve the cargo handling capacities of the different ports in the state.

The policy also aims to create an ecosystem to improve the supply chain efficiency and augment the generation of cargo.

This will be achieved by creating land banks around the ports for setting-up logistics infrastructure such as free trade and warehousing zone, storage facilities, inland container depot and port and jetty infrastructure.

A dedicated logistics cell will be established to augment the logistics infrastructure in the state.