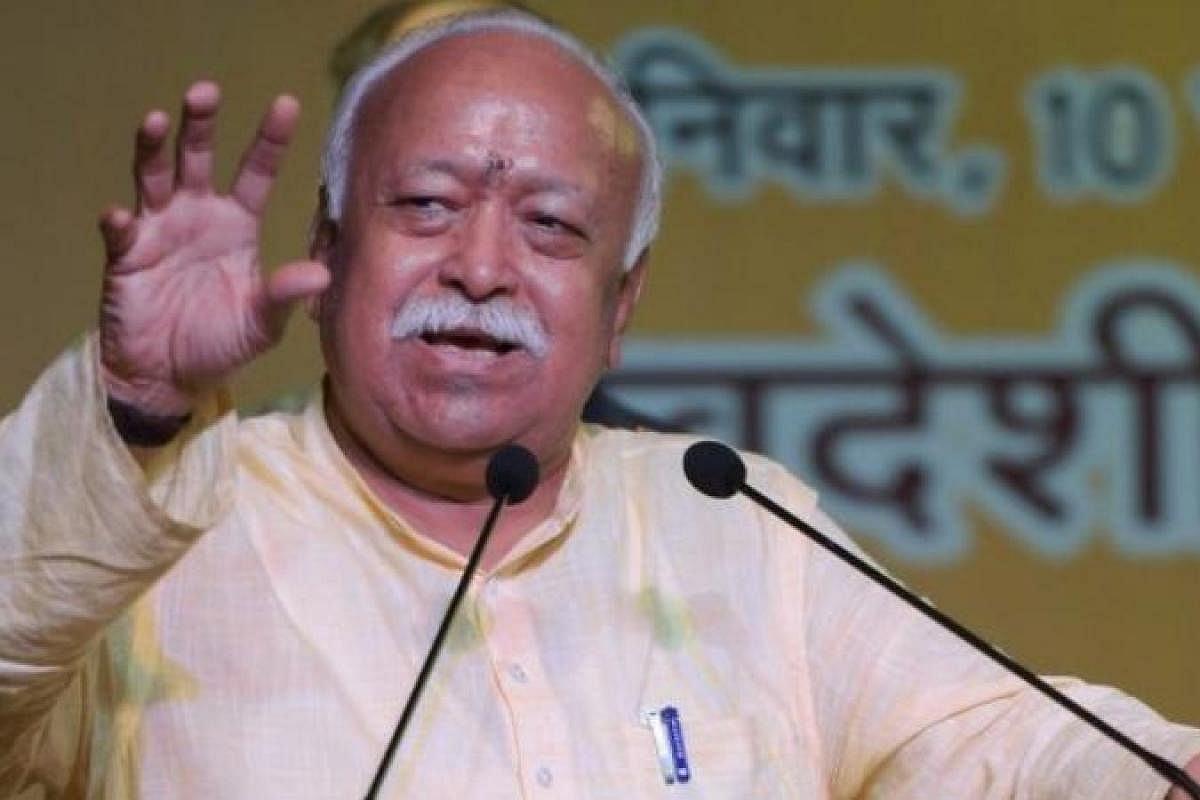 Ahmedabad, Mar 9 (PTI) The Akhil Bharatiya Pratinidhi Sabha (ABPS), the top decision-making body of the Rashtriya Swayamsevak Sangh (RSS), will hold a meeting here for three days from March 11 to discuss various issues, including expansion of the organisation's base, its office-bearer said on Wednesday.

RSS's plan of doubling its base by 2025, when it celebrates its centenary year, will be among the topics of discussion during the meet. The Sangh had prepared a special three-year work expansion plan in 2021, he said.

'They will be presented and discussed, and the final shape will be given on how to expand the Sangh's works in the next two years...Where to expand, and how to go about it will be discussed at the meeting, and details will be provided at the end of the meeting, which will conclude on March 13,' Ambekar said.

As part of the 75th year of India's Independence, the RSS had undertaken a nation-wide study with the help of several organisations to highlight the 'unsung heroes' and places, and a compilation has been prepared, he added.

'A programme has been undertaken to provide such unsung heroes a proper place in various events, activities and books, and create awareness about them in the society,' he said, adding that this will also be among the topics to be discussed during the three-day meet.

'Discussion will be held on how much activities on issues like social harmony, environment (conservation), training to make people self-reliant and self-employed, etc, have brought about expected changes in the society and how to carry them forward,' he said.

During the three-day meeting, an exhibition will also be held focusing on the contribution of Gujarat in the freedom struggle, Sangh activities in the state since 1938, how it expanded to different areas, etc, Ambekar said.

Gujarat's Rajkot was the first city outside Nagpur to host this important meet in 1988, he said.

'The (COVID-19 pandemic) situation has definitely improved, but we have still kept the number (of participants) low, with 1,248 expected at the meet,' he said.