Setting Up Of Standalone Energy Storage System Likely To Be Made Delicenced Activity: Power Minister 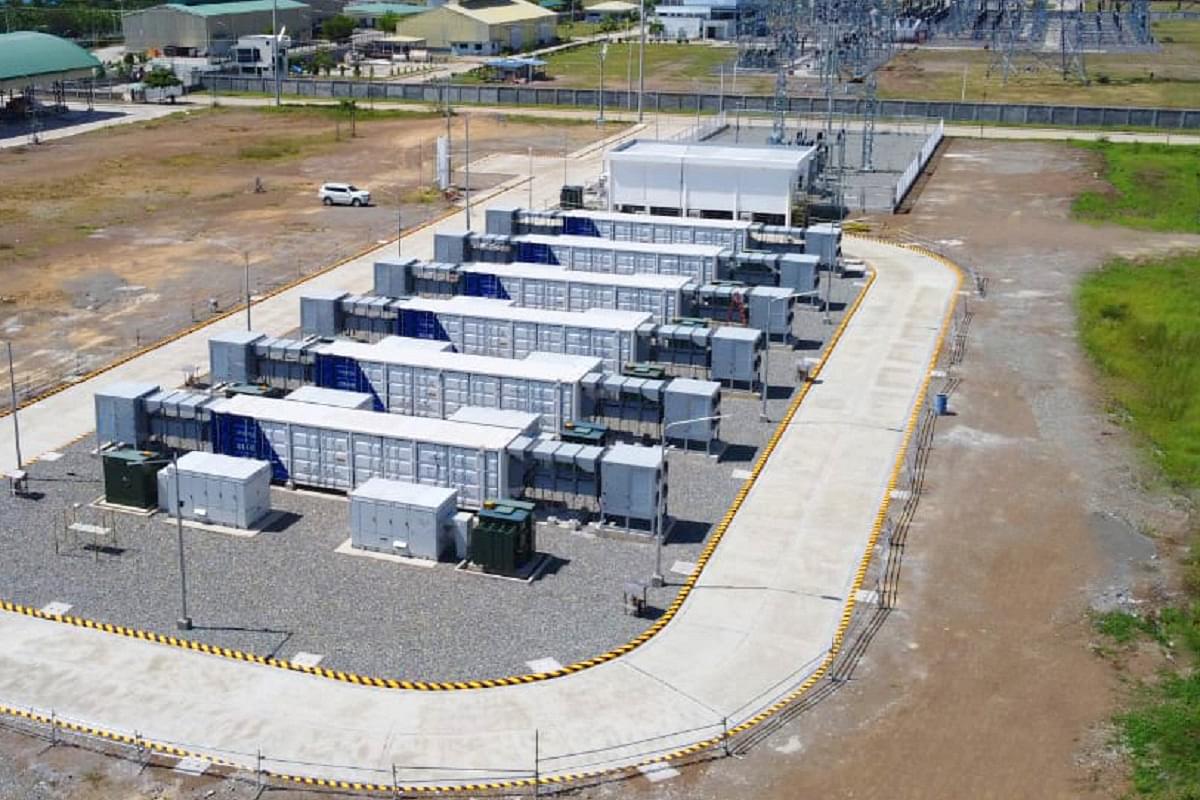 Union Power Minister R K Singh has said that at Energy Storage System (ESS) would be an integral part of the power system under the Electricity Act and that setting up of standalone ESS may be made as a delicensed activity, an official release said on Thursday (27 January).

In a meeting with renewable energy developers, industry and various government representatives, Singh discussed the elements of the draft Policy on Energy Storage System to promote the creation of storage systems on a large scale across the country.

The policy aims at the creation of technology-agnostic storage system across the value chain of the electricity sector viz. at generation, transmission, and distribution levels, the Power Ministry said in a release.

Singh called for active participation of Industry in establishing storage systems and associated manufacturing industries domestically within the country.

The states welcomed the policy initiative taken by the government for promotion of Storage Systems in the country. They also highlighted the efforts being taken on their side to promote pumped storage projects and Battery Energy Storage System, the release said.

Singh stressed on the need to establish storage systems on a wide scale in the country.

Highlighting the elements of the proposed policy, Singh stated that storage will henceforth be a part of the Renewable Purchase Obligation.

He also said that the curtailment of renewable energy will be penalized under the provisions of the Act.

As per the proposed policy, ESS developer will be granted Inter-State Transmission System connectivity under General Network Access (GNA) allowing them to sell or purchase power from any part of the country.

Quantum of ESS included with Round-The-Clock (RTC) renewable energy will be counted as Renewable Purchase Obligation (RPO) for storage.

Further, Renewable Energy Certificates (RECs) may be issued to ESS.

Under the proposed policy, discoms or obligated entities can set up own storage or procure storage capacity or lease storage space from public or private ESS developers.