Uttarakhand: Congress MLA From Uttarkashi's Purola Returns To BJP, Second Loss To Congress In A Week 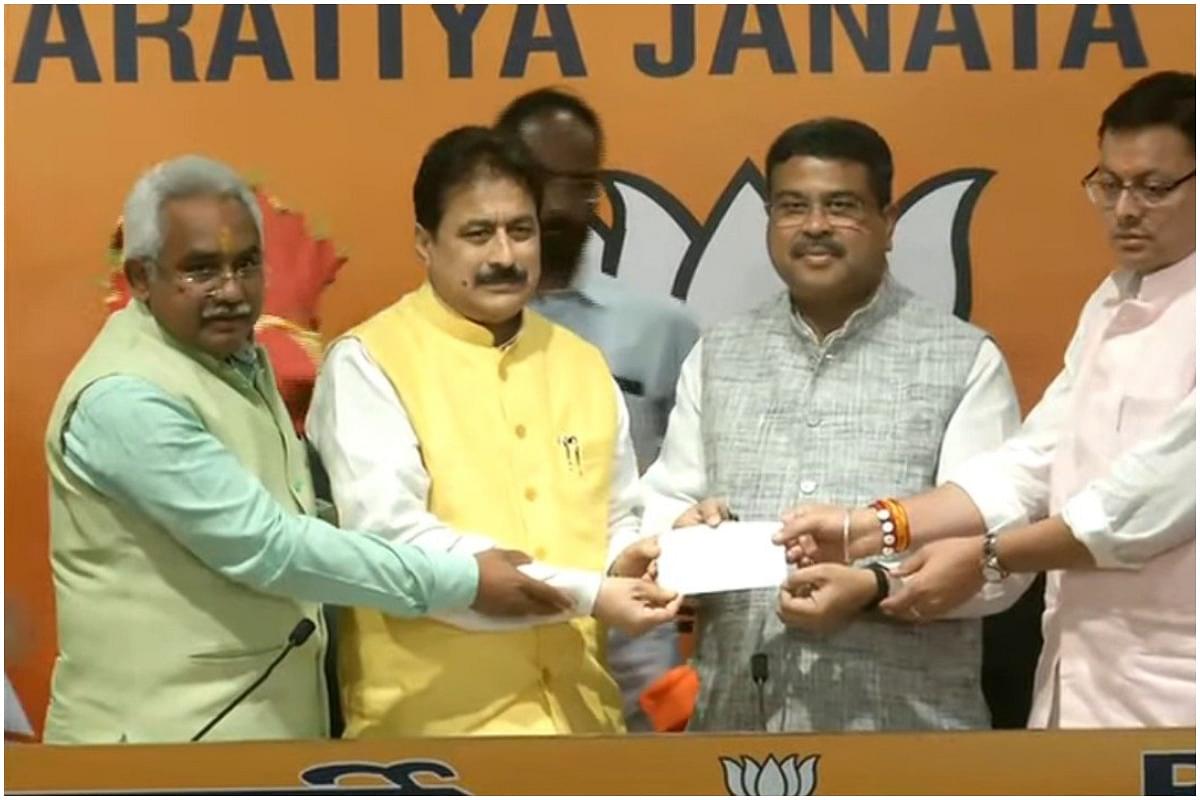 Bharatiya Janata Party in Uttarakhand welcomed a new member earlier this week — ahead of the 2022 polls.

Congress MLA Rajkumar, a Dalit leader who represents Purola constituency in the Uttarakhand Assembly, joined the BJP in the presence of Union minister Dharmendra Pradhan.

BJP is working towards making people from the lower caste independent, while Congress has made these people dependent on subsidies since Independence. I've joined the party today after seeing BJP's great work in Uttarakhand: Purola MLA Rajkumar pic.twitter.com/TPQ2GUl1y8

MLA Rajkumar has returned to the BJP after nine years. He joined the Congress in 2012 and was away from the party for two Assembly polls.

His exit from the Congress is a setback to the party. It comes after Pritam Singh Panwar, who had the support of the Congress in Dhanaulti, joined the BJP last week.

Panwar was urban development minister in the Harish Rawat government. With this re-entry, the BJP's position in Tehri and Uttarkashi districts becomes stronger.

Rajkumar and Panwar are known for their strengths and clout in the region and constituencies they come from. At the induction ceremony, Dhami mentioned that his work for the weaker sections of society and his popularity will help the BJP.

Rajkumar became a BJP MLA in 2007. He fought the 2012 polls as an independent and lost the election. In the 2017 Vidhan Sabha polls, he fought from the Purola constituency as a Congress candidate and won.

Congress has reacted to the move by saying that he was 'weak', and has treated the mandate of the people of Purola with disrespect.