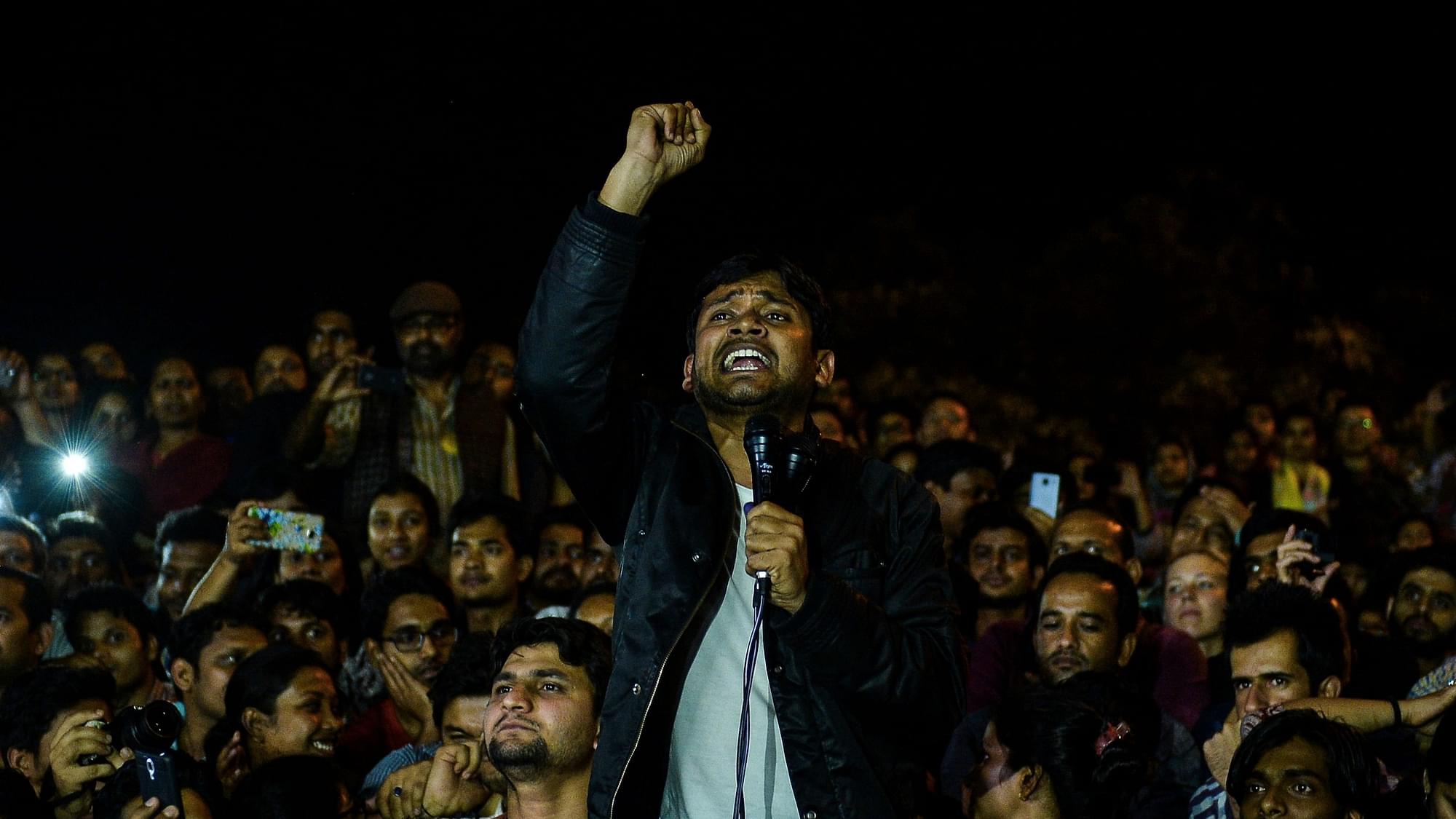 This is a perspective from a JNU doctoral candidate.

As a current student of the Jawaharlal Nehru University (JNU), I have keenly watched the ongoing controversy over the issue of anti-national protests in JNU on 9 February 2016. The incident has been a dominant subject of discussion and analysis in public discourse, among the media, civil society groups and political leadership. It has also raised some ‘relevant questions’ on the issue of understanding nationalism, freedom of expression and academic autonomy at large. All these issues together hold significance for our national development and democratic model.

Meanwhile, the bail granted to Jawaharlal Nehru University Students Union (JNUSU) President Kanhaiya Kumar, after being in custody for 18 days in Tihar jail, and the language of the judgement delivered holds key significance for the JNU community. Interestingly, some people who hailed the reading as a half-victory betray a poor sense of understanding about certain issues and this requires serious introspection about our thoughts, actions and purpose. The court clearly says that the matter is at a “nascent stage of investigation” and that this is a “kind of infection from which such students are suffering which needs to be controlled/cured before it becomes an epidemic”.

Making a case for inculcating the “value of nationalism”, the judgement begins by quoting some patriotic lines of the song “Mere Desh Ki Dharti” and asked, “why this spring colour of peace is eluding the prestigious Jawaharlal Nehru University (JNU)” and sought an answer from the students, faculty members and those managing the affairs of JNU.

Perhaps it was an eye-opening remark for those who seem to have misunderstood the meaning of nationalism in the name of freedom of expression and larger academic autonomy. What purpose will our education serve if we end up filling young minds with anti-India sentiments rather than motivating them to work for the solution of the problems which our society faces?

The court, while granting bail, expresses concern over “the nature of serious allegation against [Kumar]” and makes a point that, “as President of Jawaharlal Nehru University Students Union (JNUSU), the petitioner [Kumar] was expected to be responsible and accountable for any anti- national event organised in the campus”. The language is simple enough to make an argument for truthful discharge of duties and seeks that the administrators in the future do not promote or be part of or sympathize with anti-national activities on campus.

Similarly, on the logic of exercising freedom of expression as provided by our Constitution, it notes, “they are enjoying this freedom only because our borders are guarded by our armed and military forces”. It possibly throws a strong lesson for those who have been engaged in such activities on the JNU campus in the name of freedom of expression.

Moreover, the court also makes a very critical point of our polity establishing balance between rights and duties. It notes, “fundamental duties of every citizen have been specified along with the fact that rights and duties are two sides of the same coin” and “can be subjected to reasonable restrictions under Article 19(2) of our Constitution.” Every right has to be supplemented by duty and this is how our constitutional model based on rule of law and limited government must be built.

An educational institution and its atmosphere are largely created by the ideological inclination of its faculty and teaching staff. It might not always be about the quality of teaching, but rather the subject of the teaching. For example, a reading of Tagore’s “Critique of Nationalism” could either end up identifying it with war, destruction and loss of humanity, or it can be interpreted as seeking to promote nation building based on celebration of plurality and diversity. Hence, a fine balance between different opinions and subjects must be allowed in educational institutions, subject to constitutional obligations.

We need to be careful in our understanding of this false narrative based on the exercise of absolute freedom and academic autonomy. To be credible is more important than to be merely independent. We need to first educate and then empower rather than vice versa , which will possibly backfire. Hence, as the judgement goes on, it calls for the “guiding role” and “remedial measures” by the JNU faculty to set the right path in order to avoid repetition of such incidents in the future.

To conclude, in between all this, the larger question which remains unanswered is how will the tarnished image of a university like JNU be restored and what lessons can we learn for our future. Democracy may not be perfect but it allows for constant course correction. Every individual needs to understand the fundamentals of the republic and must reflect upon it in his or her thoughts, actions and behaviour. Perhaps the court order and its language will set the tone for JNU’s future and steer it in the right direction. Being a part of the JNU community, I wish for this.