After Bulandshahr Cop Killing, Adityanath’s Commitment To Law And Order Is On Test 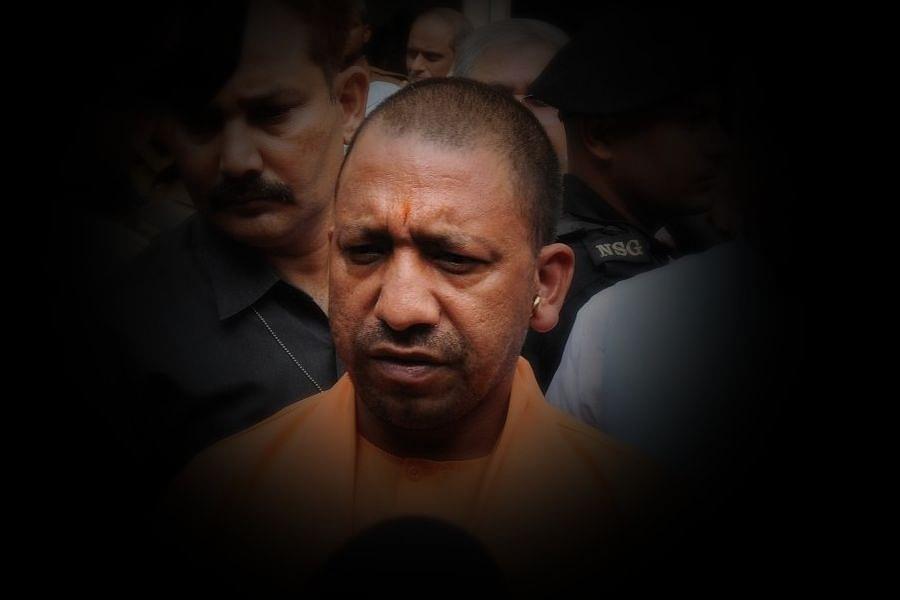 The killing of an Uttar Pradesh policeman in Bulandshahr by a violent Hindu mob that was allegedly angry over the discovery of cow carcasses in a nearby forest area is a wake up call to the Yogi Adityanath administration. If it does not get its law and order act together, and given rising communal tensions in the state ahead of a general election, a beleaguered police force will be too cowed down to do its job.

In rioting yesterday (3 December), the local police lathi-charged the mob, but the numbers were clearly not on their side. The mob soon got the upper hand, and not only shot a police officer (Syana SHO Subodh Kumar Singh), but also torched a police outpost and several vehicles on the premises. This is reminiscent of the Kaliachak rioting by Muslim mobs in West Bengal in 2016, where a police station was set on fire.

The Bulandshahr riots, as well as the Kaliachak one, not to speak of many others in other parts of India, suggest that India’s policemen are too few, too politicised and too ineffective – and probably also too cowed down – to deliver. Quite apart from communal biases, they cannot do their jobs with the kind of resources and political support they get. Faced with irate mobs, it is the rare politician who will allow his police force to act decisively to prevent people from being hurt and property from being damaged. A police force that is in fear of the population is of no use to the people it is supposed to protect or the law it is supposed to uphold. Setting up a special investigation team, or a judicial enquiry, is of little value once the damage is done, especially given the legal system’s inability to bring the guilty to book in reasonable time.

Politically, it may be easy to hold Yogi Adityanath, who has stamped down heavily on criminals, responsible for the Bulandshahr carnage, and he has to accept a part of the blame for it. But Adityanath is not an exception. This is the situation almost all over India, in almost every state, whether ruled by the Bharatiya Janata Party, the Congress, or regional parties.

There are obvious remedies, two in particular, if politicians are willing to swallow the bitter medicine.

First, insulate the police force from political interference beyond issuing broad policy guidelines. This has been ordered by the Supreme Court after its 2006 verdict in the Prakash Singh Vs Union of India case, but few states honour it in spirit. The verdict directs states and the Centre to give the police functional autonomy, and create a buffer between the police and the government so that political interference is reduced, and the police can be held accountable for their actions or inaction.

Second, states simply have to shift focus from providing private freebies to public goods, top of the list of which is law and order. It is surprising that all states find it easy to write off thousands of crores of farm loans, but can’t provide a few hundred for revamping and augmenting their police forces and criminal investigation teams.

The murder of a cop by mobs has huge implications for police morale. If Yogi Adityanath wants to make history, he should use this opportunity to really empower the police by undertaking deep police reforms of the kind few states have done so far.