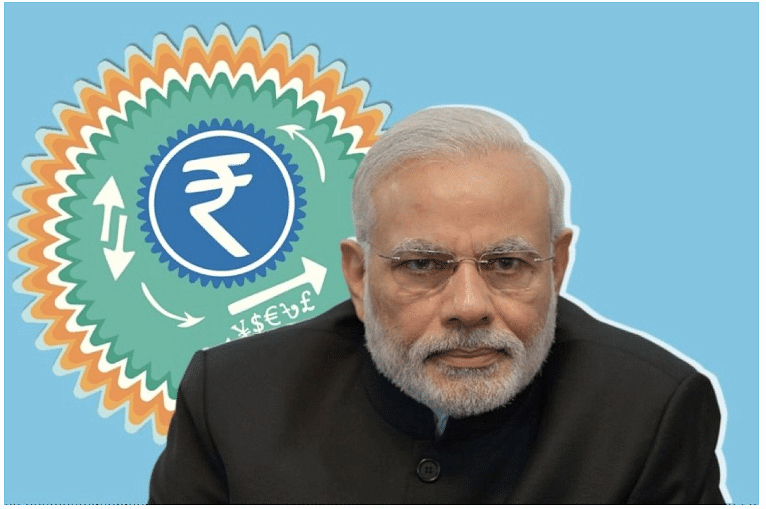 As Delhi becomes the epicentre of Muslim protests against the Citizenship Amendment Act (CAA) 2019, the Narendra Modi government faces its biggest political challenge.

It is obvious that the arson and rioting in East Delhi has Islamist underpinnings. Nobody is fooled by the tricolour-waving and collective readings of the Preamble to the Constitution anymore.

The objective of the protests, all directed at states policed by BJP or BJP allies (Delhi, Tamil Nadu, Karnataka) is clearly to destabilise.

The remarkable restraint shown by the Delhi police in Shaheen Bagh despite provocations is clearly not working. There is no reason to believe that the Islamists backing the phony anti-CAA protests are going to suddenly ease off when even a Supreme Court-appointed mediation panel is nowhere near getting them to agree to protest elsewhere without inconveniencing the public.

The unvarnished, if politically incorrect, truth is that when confronted with violence and Muslim intransigence, all parties display Dhimmitude, from the courts down to political parties dependent on the minority vote.

This is something Narendra Modi can’t afford to let slide. Equally, it is clear that he himself has to lead the fightback from the front. His able lieutenant, Amit Shah, who steered key parts of the BJP agenda after May 2019 (Article 370, triple talaq, and CAA) has his hands full in managing the home ministry and its rising law and order challenges.

It is only Modi who can prevent a further slide into violence and chaos. He has to invest his political capital to fix both Indian politics and economics.

The big issue right now is clearly the economy. While the government has done many things to start fixing things (tax cuts, more infrastructure investment, etc), the mood in business is clearly sullen.

Add the coming disruptions due to the Coronavirus outbreak in China, and our own sluggish growth prospects in the near term, the last thing we need is a political crisis triggered by violent Muslim mobs on the streets.

The road to economic recovery passes through the avenue of good politics, and here it is only Modi who can deliver. Whether it is economic reform or law and order, both now need a broader consensus to move ahead. Political outreach is needed given the BJP’s shrinking footprint in the states.

It now rules only five major states on its own (Uttar Pradesh, Gujarat, Karnataka, Himachal, and Assam), and two others in a partnership with regional parties (Bihar and Haryana).

The immediate political challenge is the anti-CAA violence and protests. While there is absolutely no moral or ethical reason to retreat on CAA, concessions need to be made on the National Register of Citizens (NRC).

After the NRC fiasco in Assam, almost all non-BJP political parties believe that a nationwide NRC must be opposed. Modi has already gone halfway to assure citizens that no decision has been taken on NRC; he should now call an all-party meeting to listen to their viewpoints and promise that NRC won’t be done without a wider political consensus.

But he must seek their clear political support to mute the political opposition to CAA, and seek a consensus on contours of the National Population Register (NPR). Without this consensus, even the Census of 2021 will be in trouble.

If Modi can pull this off, he needs to seek a wider political consensus on economic reform, which has been derailed by competitive politics. The next stage of growth will depend on factor market reforms (mainly land and labour), and agriculture reforms.

The real problem here is that even the reforms already legislated — the amended Apprenticeship Act and the permission given to companies to offer fixed-term labour contracts — are not being pushed by the states.

As for land market reforms, given that most politicians hold their ill-gotten wealth in land and benami property, there is practically no whiff of even a willingness to consider reforms, even though states are empowered to legislate on the same.

States should also be asked to commit themselves to stopping further farm loan waivers, except in well-defined exceptional circumstances. Farm loan waivers have done enough damage to credit cultures and growth.

It is a pity that states, which account for nearly 60 per cent of government expenditures in India, have happily passed all responsibilities to the Centre for reviving growth and jobs when they are the bigger spenders in a collective sense.

Modi should challenge them on jobs, and promise higher devolutions to states which reform faster. These linkages can be routed through the 15th Finance Commission reports.

To get states to reform, however, it is Modi’s political outreach that will matter most. The hostility between the BJP and many national and regional political parties is too high for any economic reform to succeed.

It is only Modi who can lower the political temperature, and the time to do it is now, when there is some time to go before the Bihar Assembly elections.

From 2021, when the West Bengal and Tamil Nadu elections loom, it will be difficult to achieve even limited political truce so that the economy can benefit.

The window for cooling political temperatures is narrow, and Modi must seize it with both hands Now.