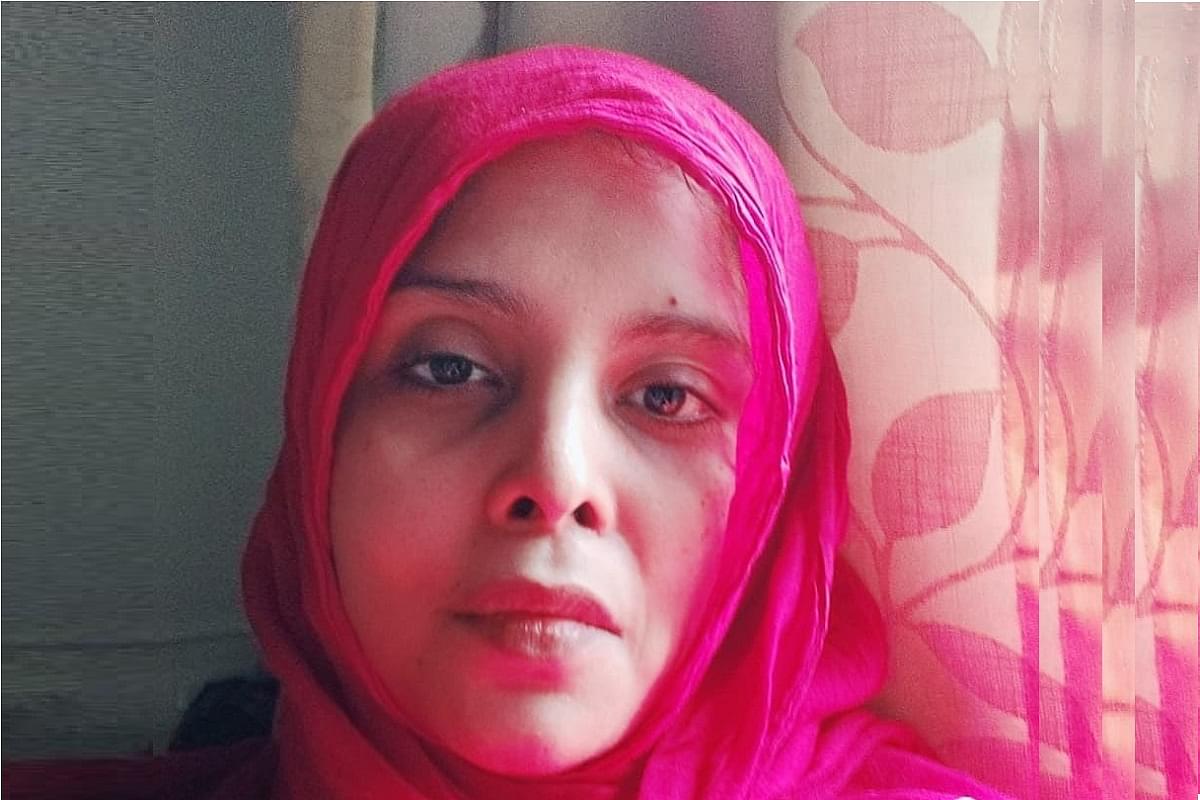 New Delhi, Feb 11 (PTI) Journalist Rana Ayyub rejected allegations on Friday that she 'misused' donor funds raised in the wake of the COVID-19 pandemic, saying money-laundering charges levelled against her are 'preposterous and wholly mala fide'.

Issuing a statement on social media platforms, Ayyub said she has 'demonstrably shown' to the Enforcement Directorate (ED) and Income-Tax department authorities that 'no part of the relief campaign money has been used for any other purpose' or for her personal expenses.

The ED, earlier this month, attached over Rs 1.77 crore worth bank deposits of Ayyub in connection with a money-laundering investigation against the scribe.

'It is abundantly clear that no part of the relief campaign fund remains unaccounted for, and there is absolutely no scope for any remote allegation of misuse of the funds for personal expenses. Such allegations are preposterous, wholly mala fide and belied by record, and is a deliberate misreading of my bank statements.

'All personal expenses borne by me are out of my personal income and savings,' Ayyub said.

She said she does not have a copy of the ED's provisional attachment order and that 'various allegations reported by the media...are utterly baseless, mala fide and fanciful'.

'I am confident that the allegations levelled against me will not withstand any fair and honest scrutiny,' the journalist added.

She also said she received 'no foreign donations' and that she gave the details of the bank accounts of her father and sister to online crowd-funding platform 'Ketto' to transfer public funds, as the physical copy of her PAN (permanent account number) was not available immediately.

The ED attached over Rs 1.77 crore of her funds held in two accounts of a private bank in Navi Mumbai under the Prevention of Money Laundering Act (PMLA).

The money-laundering case against Ayyub was filed by the ED after taking cognisance of a September, 2021 FIR of the Ghaziabad police (Uttar Pradesh) related to alleged irregularities in donor funds of over Rs 2.69 crore raised by her through 'Ketto'.

Police lodged the case on a complaint from Vikas Sankrityayan, the founder of an NGO called 'Hindu IT Cell' and a resident of Indirapuram in Ghaziabad.

According to the FIR, the funds were raised as part of three campaigns -- funds for slum dwellers and farmers during April-May 2020, relief work for Assam, Bihar and Maharashtra during June-September 2020 and help for Covid-impacted people in the country during May-June 2021.

The ED had said 'fake bills were found to have been prepared by Rana Ayyub in the name of some entities to claim expenses on relief work and expenses made for personal travel by air were claimed as expense for relief work'.