America’s Solar Hypocrisy And What Modi Can Do About It 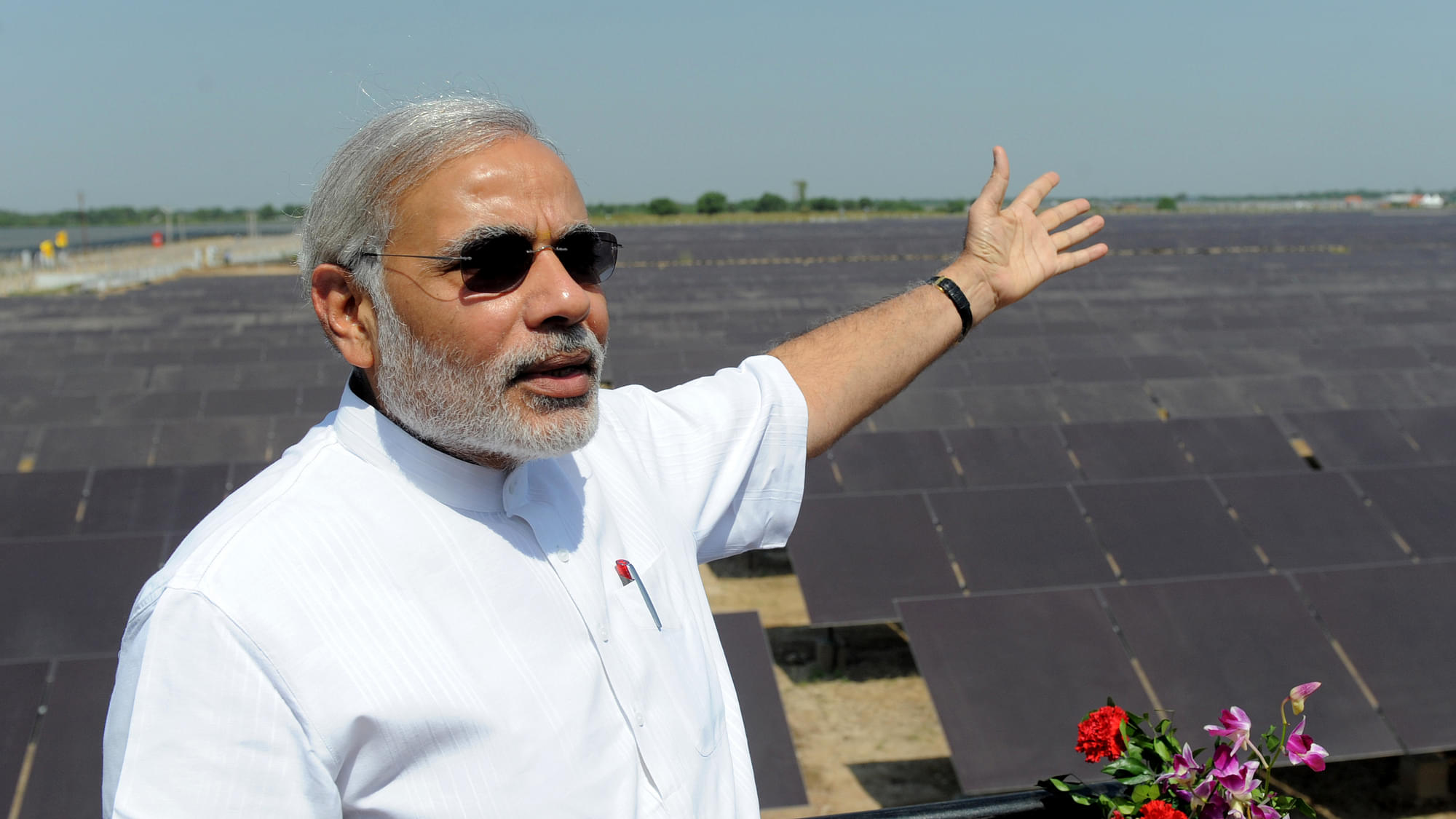 Modi at a solar power farm.

Why has the United States egged the WTO to rule against the Indian government’s subsidies for solar energy?

According to the BBC:

....while the US was carefully reeling India into the climate talks it had simultaneously lodged a complaint with the WTO, arguing that India’s solar programme created unfair barriers to the import of US-made solar panels...

While the US argues for unfettered free markets in international forums like the WTO, it doesn’t practice what it preaches at home. Half of all US states have subsidies for renewables.

Perhaps its time for Narendra Modi to take a leaf out of America’s own experience with its equivalent of “Make in India” from a century back. It was an era that saw the rise of domestic manufacturing and a contentious debate on tarrif barriers on imports. Economic nationalism defined the legacy of the President at that time William McKinley.

The parallels between the political debates of the Gilded Age in America and present day India are many. With economic populism coming to dominate the public debate in several Democracies we may very well see multilateral free trade suffer in the years ahead. America’s Solar hypocrisy may just be the trigger for India to turn its back on WTO style multilateralism.

In keeping with the current mood in the country the moment maybe ripe for Narendra Modi to redefine his agenda for the next three years of his terms on the plank of economic nationalism.Will Budget 2016 offer clues ?