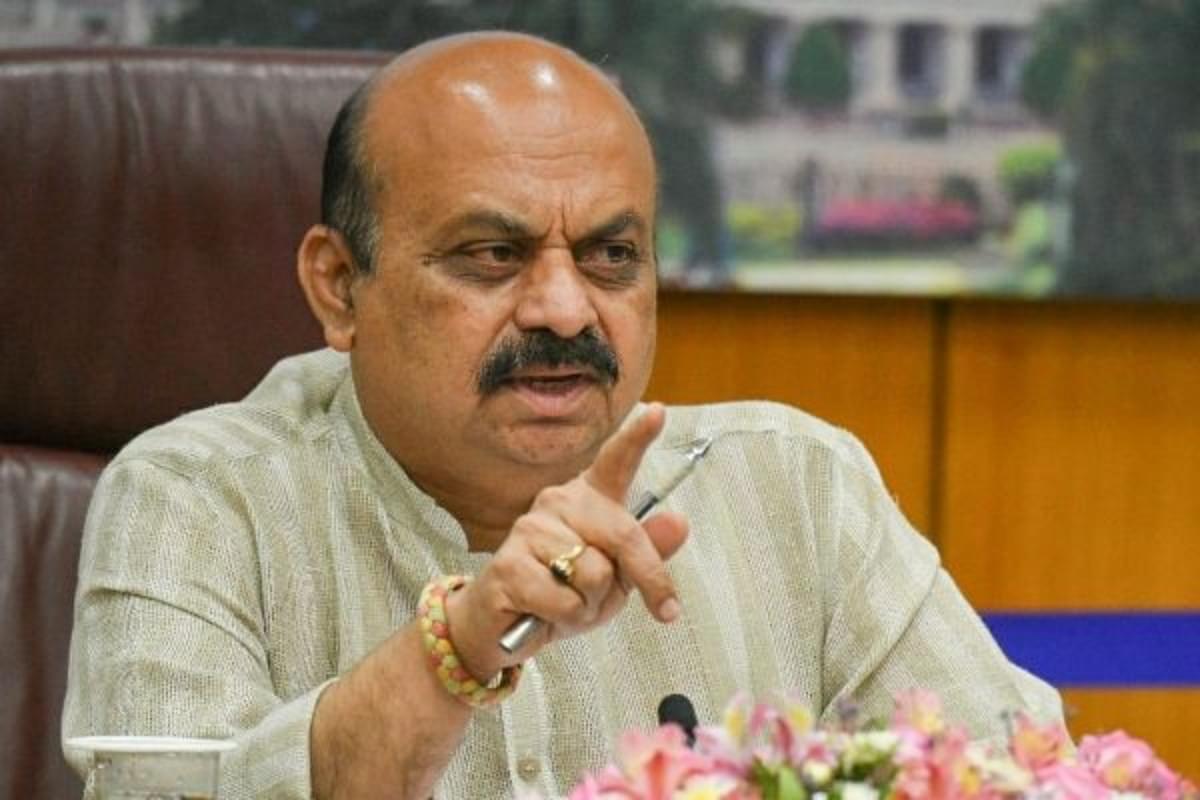 Bengaluru, May 10 (PTI) In the wake of Azaan versus Hanuman Chalisa row in Karnataka, the state government has issued a set of directions on the use of loudspeakers and to remove them if they were not authorised by the 'designated authority.'

The development comes following a row from Monday morning on this issue with some Hindu groups, mainly Sriram Sena, Bajrang Dal and Hindu Janajagruthi Samithi organising Bhajan-Keertan from pre-dawn to counter azaan from mosques.

As the row aggravated, Chief Minister Basavaraj Bommai held a meeting on Monday, following which the Chief Secretary issued a note to Akhtar.

Citing the Supreme Court ruling dated July 18, 2005 and October 28, 2005 regarding the implementation of the Noise Pollution (Regulation and Control) Rules, 2000, the Chief Secretary said loudspeaker or the Public Address System should not be used except after obtaining permission from the designated authority. Rule 5 (2) of the NPRC Rules bars the use of loud speaker or public address system or any sound producing instrument at night time except in closed premises, subject to other condition, the note said.

'This is applicable to all premises which are using loudspeakers and public address system. Necessary government orders or directions shall be issued to all concerned to implement this with IMMEDIATE effect,' the note read.