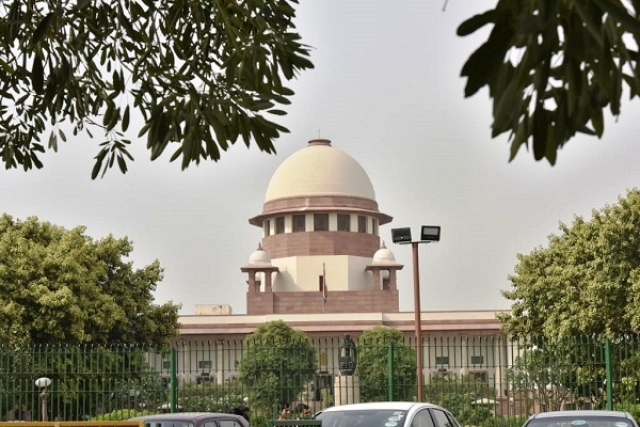 The Supreme Court collegium has not done its credibility any good by overturning its decision of December 2018 to recommend the elevation of two high court judges to the apex court and replacing the earlier names with two new ones this month.

The real loser, though, is the collegium system, which has now managed to tar itself with arbitrariness apart from non-transparency. The only winner is the old backdoor system of appointments to the higher judiciary, the system which the Narendra Modi government sought to replace with a more transparent National Judicial Appointments Commission (NJAC).

A five-judge constitutional bench threw out this law passed almost unanimously by Parliament and more than half the state legislatures and the entire judiciary is paying the price for this. Maybe, the judiciary on its own, and in order to protect its own credibility, should revive the NJAC in some form, with amendments to insulate itself from undue government pressures.

The arguments against replacing the earlier recommendations of the collegium with new ones are slightly off-the-mark. There is no harm in changing one’s mind, if there are good reasons to do so. The minutes of the 5-6 January meeting of the collegium, which decided on replace the names, had this to say, according to LiveLaw portal: “The then Collegium, on 12th December, 2018, took certain decisions. However, the required consultation could not be undertaken and completed as the winter vacation of the Court intervened. By the time the court reopened, the composition of the Collegium underwent a change. After extensive deliberations on 5th/6th January, 2019, the newly constituted Collegium deemed it appropriate to have a fresh look at the matter and also to consider the proposals in the light of the additional material that became available.”

One is not sure what this “additional material” could have been, but there is no doubt that outsiders will suspect the worst: some kind of pressure from the government. That is the problem, not the fact that the collegium changed its mind.

As for the other point, that the replacement judges, especially Justice Sanjiv Khanna, are much junior to the ones recommended earlier, it all depends on whether the collegium thought he was more meritorious than the earlier names.

Justice Sanjay K Kaul is said to have written to the Chief Justice, Ranjan Gogoi, that Rajasthan Chief Justice Pradeep Nandrajog was an “able judge and administrator”, whereas “Justice Khanna could have waited for elevation and there was no need to hurry the decision.” He predicted problems with the bar and disquiet in the judiciary due to this action of the collegium. The Bar Council has criticised the elevation of Dinesh Maheshwari and Sanjiv Khanna instead of the earlier two judges as “whimsical and arbitrary.”

While seniority is an important consideration, this hardly seemed to weigh with the previous collegium which recommended the elevation of K M Joseph last year. At that time, Joseph was Chief Justice of the Uttarakhand High Court, and he was 42nd on the seniority list, with 11 other chief justices being more senior to him. But the collegium recommended him anyway on the basis of merit, and the English media then made the delay in his elevation a big issue. It was seen as a Narendra Modi government effort to get even with the judge, who prevented a BJP coup in the Uttarakhand assembly by engineering defections.

While the heat generated by the collegium’s actions will surely die down in some time, the larger question refuses to go away is this: how long will the collegium seek to remain a global oddity, where the judiciary is the primary player in its own selection? Self-selection is the road to bias and nepotism, not independence.

If, in fact, the collegium’s decision to change its nominations was in anyway the result of pressure from government, the case for abandoning this system has just gotten stronger.