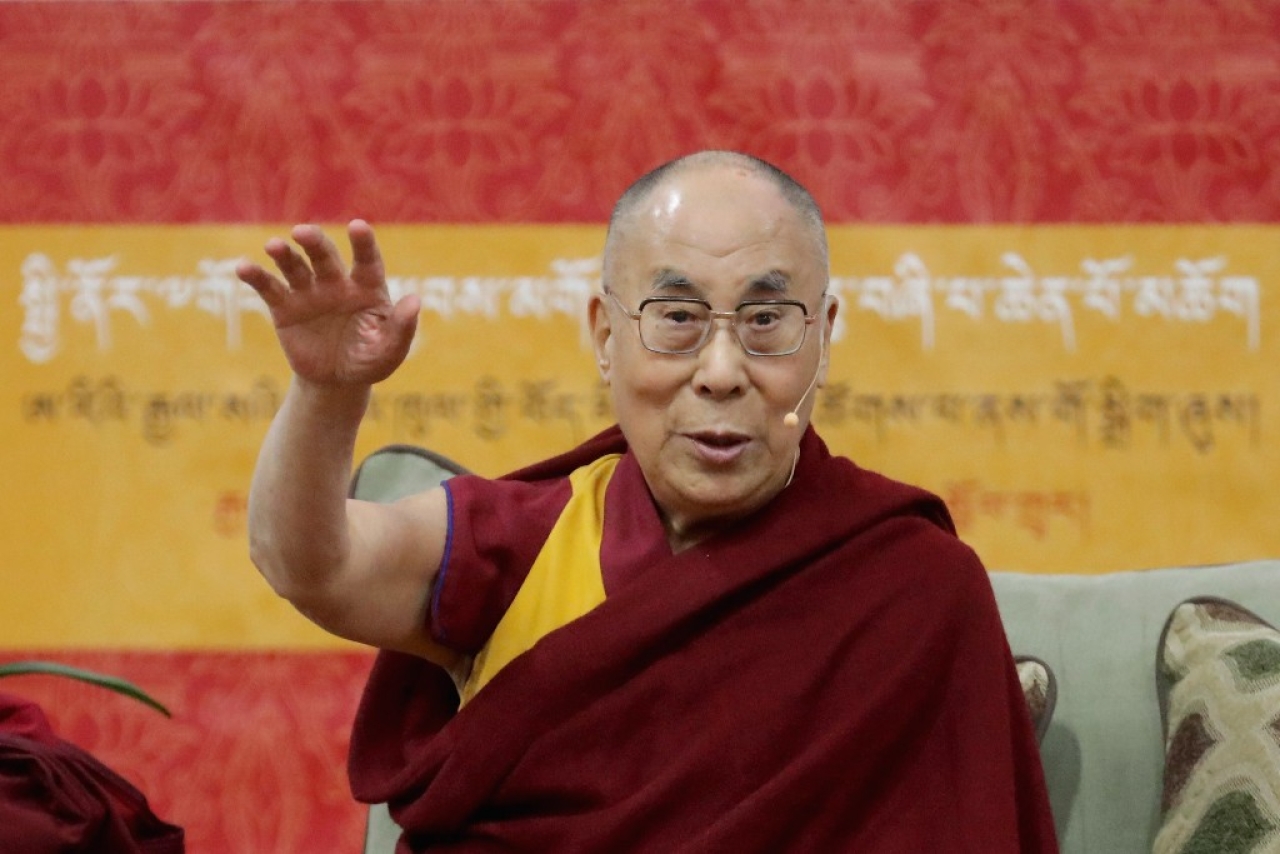 The Dalai Lama is usually balanced and sensible in what he speaks. But recently, while talking about India’s Partition, he made some remarks that made no sense.

A Times of India report quoted him as saying that Jawaharlal Nehru’s “self-centred” attitude may have been a contributory factor to Partition. Nehru, according to the Dalai Lama, was keen to be prime minister, which meant he did not accept Mahatma Gandhi’s suggestion that Mohammad Ali Jinnah be given the job in order to keep India one.

He said: “when you look back in India, I think Mahatma Gandhi was very much willing to give prime ministership to Jinnah, but Pandit Nehru refused. I think Pandit Nehru had a little bit of self-centred attitude, ‘I should be the PM,’. If Mahatma Gandhi’s thinking had materialised then India and Pakistan would have remained united.”

This is an appalling statement to make for a world statesman like the Dalai Lama.

First, it assumes that the job of PM was Gandhi’s to confer on whom he liked, including Jinnah (who Gandhi did not particularly like). While Nehru may or may not be called self-centred, in this instance Nehru had much more of a right to the job than Jinnah, who was busy sparking the fires of communalism in the run-up to 1947. Gandhi’s willingness to hand over power to someone who did not have the confidence of large segments of the population was not only autocratic, but a naïve belief in one-sided grand gestures that were never reciprocated. Attitudes like these continue to attract peaceniks like Sudheendra Kulkarni, who recently wrote that as Pakistan is in a financial crisis, India must help it out, when we know that the lion’s share of state resources goes to the army, whose pet project is to eviscerate and bleed India. In short, India must indirectly finance its own destruction.

Second, all the solutions being proposed in the 1940s were intended to give the Muslim League a big veto in how India was governed. This was demonstrated amply in the interim government headed by Nehru, where finance minister Liaquat Ali vetoed all proposals of home minister Sardar Patel, making Nehru and Patel believe that a unified existence based on a Muslim veto on any majority decision was unworkable. While one can blame them for not trying harder for a unified country, the reality was this: only Partition allowed India to be governed reasonably well and remain a democracy. One can imagine what could have happened if the Muslim veto had become a part of the Constitution of India. We would never have had a secular Constitution, and Sharia would have been inserted into it at least insofar as its applied to Muslims.

However good the ideal of a united India looks when viewed through rose-tinted glasses, it was simply not workable. A united India would not have emerged from a Jinnah heading the government or a constitution with an in-built Muslim veto. So, the Dalai Lama is clearly wrong.

Jagannathan is Editorial Director, Swarajya. He tweets at @TheJaggi.
Get Swarajya in your inbox everyday. Subscribe here.
Tags:
271 Shares